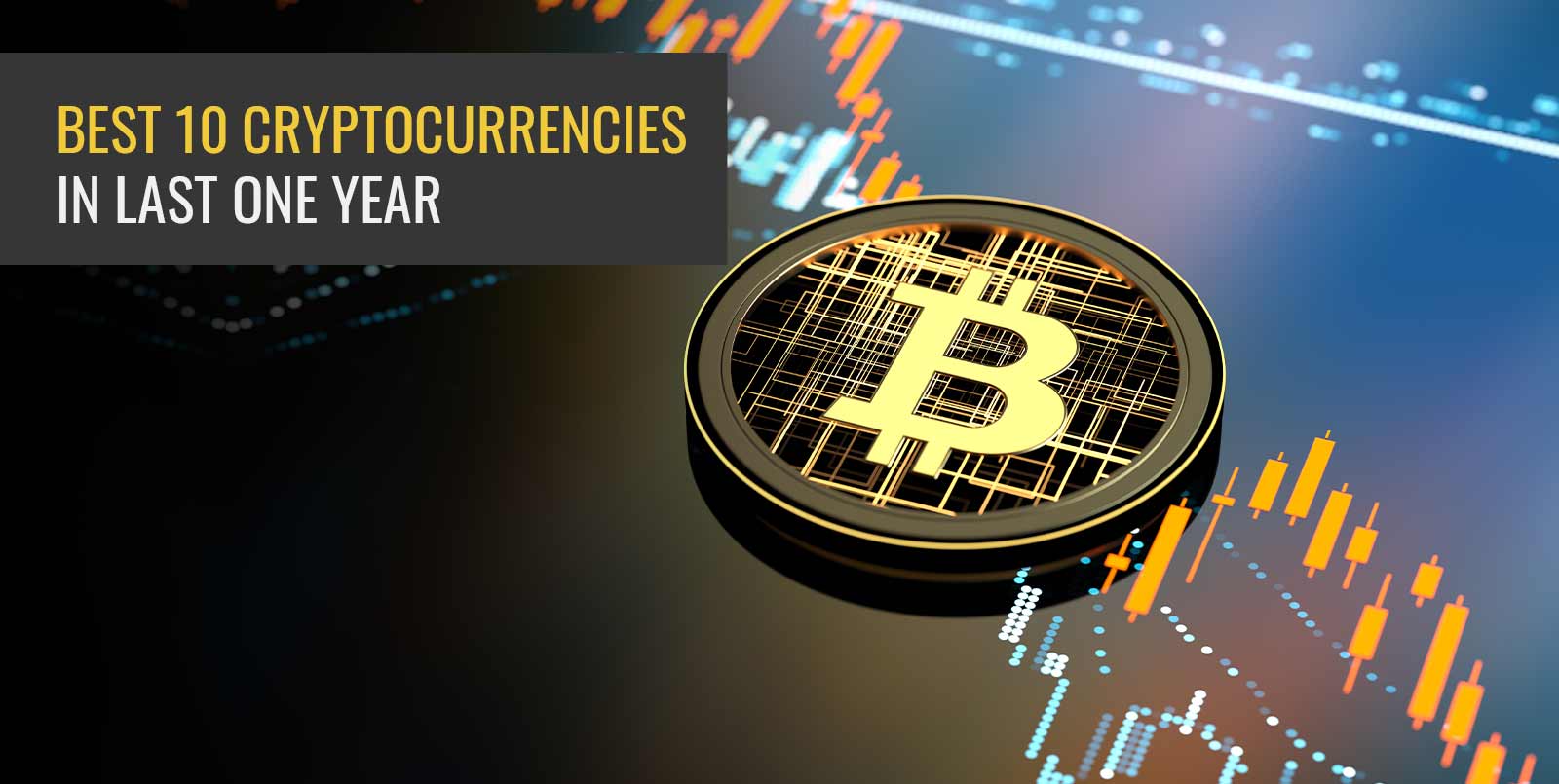 Cryptocurrency is a digital or virtual currency that uses cryptography or blockchain technlogy to secure online transactions. These are not government regulated currency but based on online trading value that depends on crypto market. Crypto tokens are are not accepted as an substitute of real currency, and thus, one must exchange them for real money to purchase goods or services. The digital currencies are purchased from cryto-exchanges or peers, and are secured. The blockchain technology spread across many computers that manage the online transaction.

Alike real money, these currencies do not have any fix value, across the globe. Their value changes every minute depending on actions of sellers and buyers in crypto trading and other external factors, which can also affect their price action. Crypto market is highly volatile and can erode your investment to zero. However, it has a potential to give exponential returns.

There are thousands of digital token available in different countries at different exchanges. No oone can actually figure out the total number of cryptocurrencies available. Thus, there is  a wide range to confuse crypto buyers, investing in these currencies. Let’s have quick glance at top-10 digital currencies or crytocurrencies across the planet.

**Market Captialisation means total value of all the coins that have been minded. It’s calculated by multiplying the number of coins in circulation by the current market price of a single coin. However, the marketcap is subject to change rapidly as crypto market is a 24×7 proccess)**

We will discuss each of the above mentioned Cryptocurrency one by one here:

One must have heard the name of this very popular Cryptocurrency, called Bitcoin, introduced in 2008. This was the first ever digital token to successfully record transactions on a secure, decentralized Blockchain-based network. It is largest Cryptocurrency based on its market capitalisation value. It still holds the title of numero uno cryptocurrency in terms of value, volume, size and marketcap.

Bitcoin has made fortunes for many investors. It is a classic example of rags to riches. In may 2021, the value of bitcoin breifly kissed $60,000. However, it gave up to 50 per cent of its value just in a month. Not more than 21 million Bitcoins can be minted.

Crypto investors believe in the bright future of Bitcoin and think of it as the currency of the next Gen. But speculators doubt if the real-time accepted currency can be unstable. However, for trading purpose, it will continue to exist with steady upward trend.

Ethereum is the second most valued Cryptocurrency according to market capitalization. It was launched in 2015, with an initial supply of 72 million coins. This currency has also unexpectedly increased by 946.8% from last year. Some experts have predicted the value of Ethereum may hit a whopping $5,000 in coming years.

Tether, erstwhile known as Real coin, was launched in 2014. It is one of the first digital tokens  pegged to the US dollar. Putting it simpler, one Tether to one dollar. For long time, its founders claim it to be the most stable currency of all the Cryptocurrency in the market. However, speculators still doubt on its widespread acceptance as real currency. Its market capitalization is third strongest and holds the value over $62 billion.

This Cryptocurrency is issued by Binance exchange and intially used Ethereum blockchain. This currency is widely used for online payments to several international platforms like Canva, Torrent, Storm, among others. Its current market captialisations  is over $50 billion.

Cardano gained the market capitalization at a rapid pace within a short span of 4 years, after its launch in 2017. It is hailed as ‘Ethereum-killer’ for a long time. While Cardano is the name of blockchain and Ada is the name of its native Crypto. This currency was expected to be for front rival of top two Cryptocurrencies, namely, Bitcoin and Ethereum.

This altcoin was founded as a joke by two software programmers to make fun of rampant cryptocurrency speculation of the time. Hence, giving it name of meme coin. In May 2021, Tesla boss and mercurial technocrat Elon Must announced Dogecoin to be the first cryptocurrency to be accepted by the company. The meme token, with a picture of shiba inu on it, has been a punter favorite recently.

Ripple is a real-time gross settlement system, currency exchange and remittance network. Ripple is built upon a distributed open source protocol. XRP or Ripple is a technology that acts as both a Cryptocurrency and a digital payment network for financial transactions. In just few years, it has became seventh largest market capitalization.

USD Coin is an other digital token that is pegged to the United States dollar, which adds to its stability. It runs on the Ethereum, Stellar, Algorand, and Solana blockchains. Announced in May 2018, USD Coin was actually launched in September 2018. It is managed by a consortium called Centre, which was founded by Circle and includes members from the cryptocurrency exchange Coinbase and Bitcoin mining company Bitmain, an investor in Circle.

Polkadot is a heterogeneous multi-chain interchange and translation architecture which enables customised side-chains to connect with public blockchains. The protocol was created by the Ethereum co-founder. Polkadot is expect to hit $50 soon. However, its current value is less than half of these levels. It has been one of the best performing digital assets after recent meltdown.

Uniswap is a decentralized finance protocol that is used to exchange cryptocurrencies. Uniswap is also the name of the company that initially built the Uniswap protocol. Uniswap was created in November 2018 by former mechanical engineer. In less than three years of its operation, it has made its way in top-10 digital currencies.

In last few years, the popularity of cryptocurrencies has definitely increased. There are many retail investors or the so called rohinhood traders, lined up to invest in Cryptocurrencies. Thanks to the rising influence of social media and dreams to make money overnight, crypto market has been bestowed with many speculators and punters.

Recently El Salvador has announced to accept Bitcoin as legal tender. Bitcoin is being recognised by other countries too, but many major nations have imposed regulatory curbs on use of such currencies as well.

However, Investors must not sway into popularity of Cryptocurrency. One must assess its potential prospects before investing their hard earned money. Cryptocurrency may hold the future in next few decades; though, their values may fluctuate in short-term tending a big loss or big gain for investors.

Disclaimer: Investments in securities market are subject to market risk, read all the related documents carefully before investing.