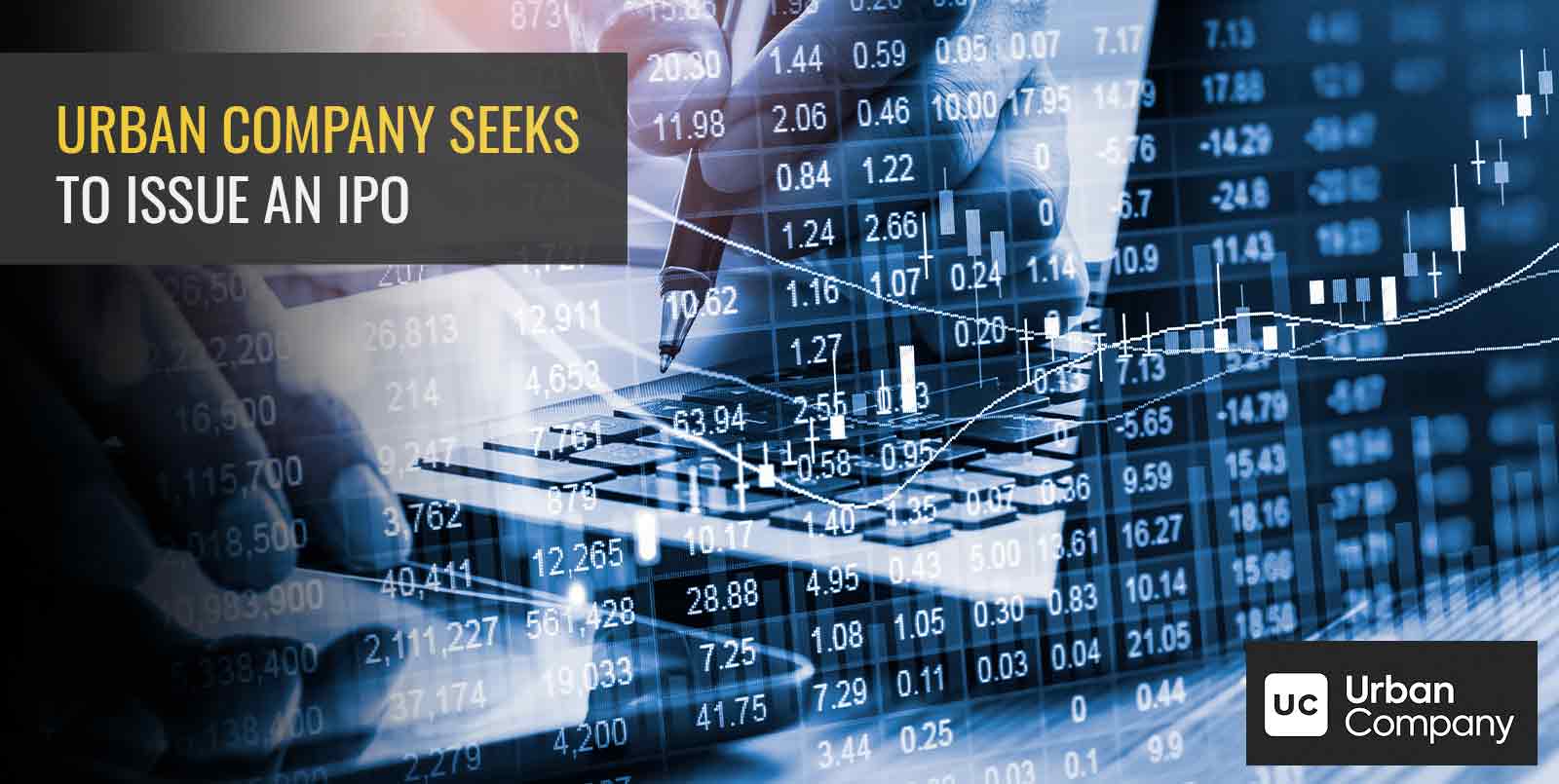 Formerly known as UrbanClap, Urban Company is one of the most in-demand providers of home services and has decided to get started on the process of filing an initial public offering (or IPO). After securing a whopping USD 225 million in funding in May, Urban Company plans to make its shares public within the next 18 to 24 months.

Prior to the onset of the Coronavirus pandemic, Urban Clap had a presence in 10 cities in India. As of today, it is accessible to 30 different cities and seeks to become accessible to an additional 20 cities by the end of the year.

Urban Company is accessible in six international cities and is set to establish its presence in Melbourne next.

Urban Company seeks to take advantage of the surge in demand following the second wave of Covid-19 as it would provide them with the opportunity to grow exponentially in the coming 6 to 7 months in the same vein as they did following the first wave.

Keeping in mind its expansionary goals, Urban Company is offering pilot services within cities like Bengaluru wherein users are permitted to avail of the services of cooks and chefs.

Urban Company’s plans for launching its services in non-metropolitan cities ordinarily begin by offering basic grooming and home-repair services followed up by other services. Cities such as this that they plan to target include but aren’t limited to Jodhpur, Madurai and Udaipur.

Listed below are relevant features highlighting the financial performance and position of Urban Company over the past few years.

Investors – May 2021 saw Urban Company acquire capital via Dragoneer Investment Group, Prosus Ventures (previously Naspers) and Wellington Hadley Fund. Secondary shares valued at approximately USD 67 million were also sold by a handful of angel and early investors. Secondary sale here refers to the buying of shares by new investors from pre-existing investors wherein the money transferred for the same does not reach the company.  Pre-existing investors in Urban Company who also enhanced their financing include Vy Capital, Tiger Global and Steadview Capital.

Urban Company has been able to double its reach from where it stood prior to the pandemic and where it reached just prior to the second wave. Impact of this second wave hasn’t been as strong in comparison to when Corona first arose. Their resilience has been evident as cases have begun to decline.

Founders of Urban Company have revealed that they have vaccinated approximately 50 percent of their 35,000 service partners who provide services to Urban Company’s users within said users homes. Users are made aware of this on the Urban Company application when they book any of the services available on it.

Identified as a unicorn, Urban Company is one of several Indian startups that has decided to go public. Others like it include but aren’t limited to Zomato, Delhivery, Flipkart and Nykaa with some even choosing to be listed in the United States as opposed to India.

With the aid of an IPO, Urban Company would be able to access a greater amount of capital. Moreover, it would allow for a channel via which investors and employees holding shares in the company could exit. A number of bankers and consultants have been in talks with Urban Company in order to prepare it to launch an IPO.