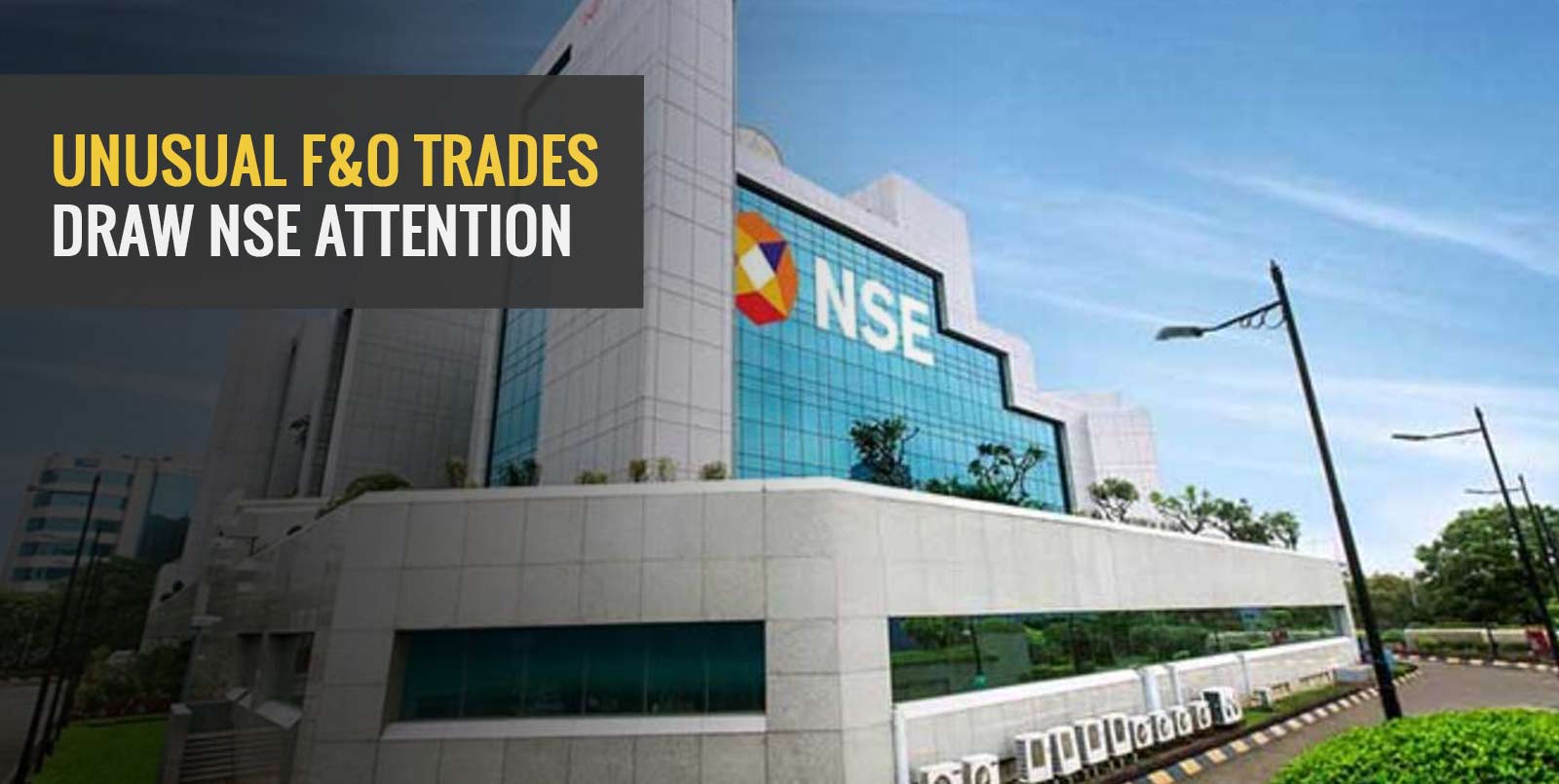 The National Stock Exchange (NSE) has reportedly begun to look into freak trades that have occurred in the futures and options segment (F&O) in contracts on some of the most traded stocks. According to reports, the prices of these trades were higher than the current market price by ten per cent.

News reports suggest that there have been cases of such trades in the F&O trading in the recent past, including in early September. The latest “unusual trades” that occurred on Tuesday, September 14, were within the range that has been permitted by the exchange according to the NSE. Six freak trade incidents have been noticed over the last two months, as per news reports.

So, what is a freak trade?

A freak trade, as the term implies, refers to a situation wherein the price trades at an unusual level for a few seconds before coming back to the normal price levels. A sudden increase or drop means that derivative traders may be in trouble as such abrupt movements trigger stop-losses.

According to experts, Tuesday’s freak trades may be attributed to a dip in liquidity triggered by the new margin norms for such trades. Because of a higher margin norm, day traders are likely to need more capital, which has lowered leverage, experts add. Further, brokerages are not permitted to provide extra leverage intraday, for derivatives and equity trading. This, experts note, would mean day traders would be needed to fund their minimum margin for stocks and derivatives on their own. Also, brokers would have to face penalties if the margins collected are lower than the specified amount for both cash market and derivatives trading.

The new peak margin rules, which came into effect on September 1, have necessitated traders to provide 100 per cent margin upfront for trades. Market regulator SEBI brought in the margin rules one year back for traders, which has been implemented in four phases, with 25 per cent, 50 per cent, and 75 per cent for the first three phases.

However, TER causes problems particularly during market opening, and when there were big moves at opening, reference price and range would have the possibility of being way too off the actual price. In situations when the actual price was outside the TER, no trade would be executed. This led to the inability to exit or enter till the exchange manually increased the range.

As per expert analysis, because the NSE found it challenging to bring into place a TER that would change automatically and dynamically at the level of the exchange, it instead opted to lift curbs and allowed price at which trades are executed to be led by demand and supply. This has reportedly led to unusual rises and drops in prices.

As yet another unusual trade occurred in the futures and options segment on some highly traded stocks on the NSE, the exchange said it would probe the matter further. The F&O segment has witnessed some freak trades in the recent months, and some experts attribute it to the lifting of trade execution range.

What is a freak trade?

A freak trade occurs when there is a sudden spike or drop in price for a few seconds, before coming back to the normal price level.

Why was TER scrapped?

It was scrapped because TER was not dynamic and had to be manually adjusted by the exchange. It was withdrawn in mid August, and the NSE allowed demand and supply to determine price at which trades get executed.