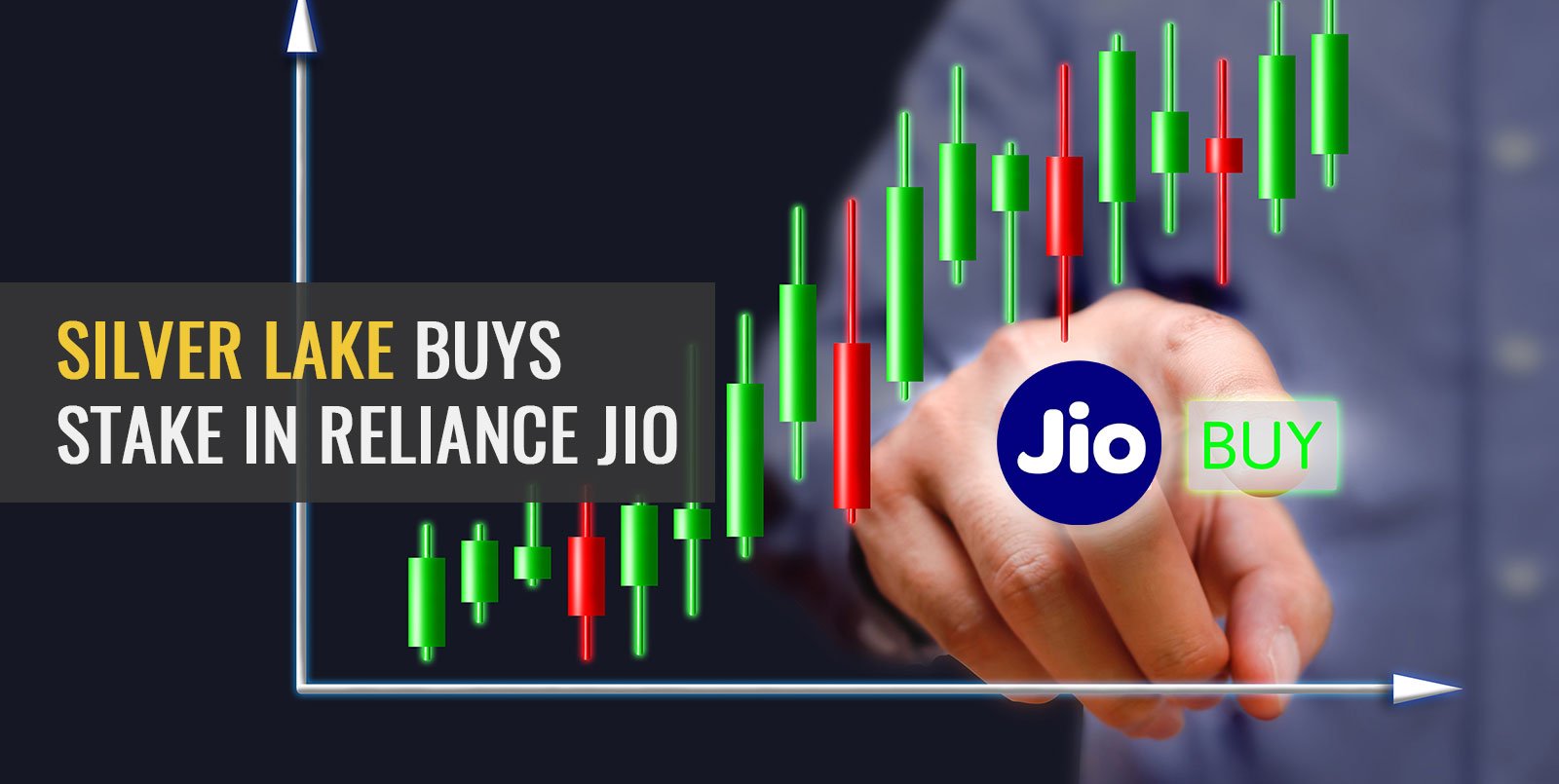 Post the deal, Jio Platforms, which is a digital unit of Reliance Industries Ltd (RIL) will be valued at Rs 5.15 lakh crore. It is worth noting that Jio was launched in 2016 with an investment of $40 billion.

The financial advisor to RIL on the deal was  Morgan Stanley, while AZB & Partners and Davis Polk & Wardwell acted as their legal counsel according to Economic Times.

Moody’s Investors Service said that the Jio Silver Lake Deal was a credit positive for Reliance Industries (RIL) as it shows the company’s ability to monetize its digital services business. Besides, it further reinforces the companies commitments to become net debt free by next year.

Aim and significance of the Jio Silver lake deal

On the Reliance Jio Silver Lake Deal announced on May 4, Mukesh Ambani, Chairman and Managing Director in a statement highlighted the deal’s significance.  According to his statement published in The Hindu newspaper, Ambani said, ” Silver Lake has an outstanding record of being a valuable partner for leading technology companies globally. Silver Lake is one of the most respected voices in technology and finance.”

Reliance Industries in an official statement said that,”In the wake of the severe economic disruptions caused by the COVID-19 pandemic, globally and especially within India, this partnership with one of the most renowned tech-investors globally, Silver Lake, has special significance, “.

Commenting on the investment, Egon Durban, Silver Lake Co-CEO and Managing Partner, emphasised on the Jio model saying that they have brought extraordinary engineering capabilities to bear on bringing the power of low-cost digital services to a mass consumer and small businesses population.

What is Silver Lake?

These are key things you must know about the American private equity firm, which has bought a stake in Reliance Jio.

Silver Lake is not the first company to have invested in Jio. Last month Facebook became the largest minority shareholder in telecom giant Jio. With an investment of Rs 43,574 crore or $5.7 billion, Facebook bought 9.9 per cent stake in Jio Platforms.

While Reliance Industries is looking to achieve a zero-debt status by March 2021, Facebook is seeking to launch a payment app in the country. In terms of numbers, Jio Platforms has around 388 million users and Facebook has over 400 million WhatsApp users in India.

Earlier Facebook had introduced a plan to provide free internet but the ‘Free Basics plan’ hit the regulatory wall in India. Experts are of the opinion that this deal will help the social media giant increase its penetration in India. As for Jio, the deal will aid it to leverage Facebook’s technology expertise.

Where does it leave Jio

Two blockbuster deals in the span of two week is a major positive for RIL according to experts. Jio, which was launched barely three years ago has now grown into India’s largest telecom company. Besides, the management has indicated that more investment from global players may be in the offerings later in the year.

Conclusion: Lake Partners has bought 1 percent of Jio Platforms for Rs 5,655.75 crore. Reliance Jio Silver Lake deal which comes barely two week after Facebook’s investment shows the growing interest of international investors in rapidly growing Jio Platforms. Another key highlight of the Jio Silver Lake Deal was that Jio was valued at a 12.5 premium to the value indicated by Facebook.