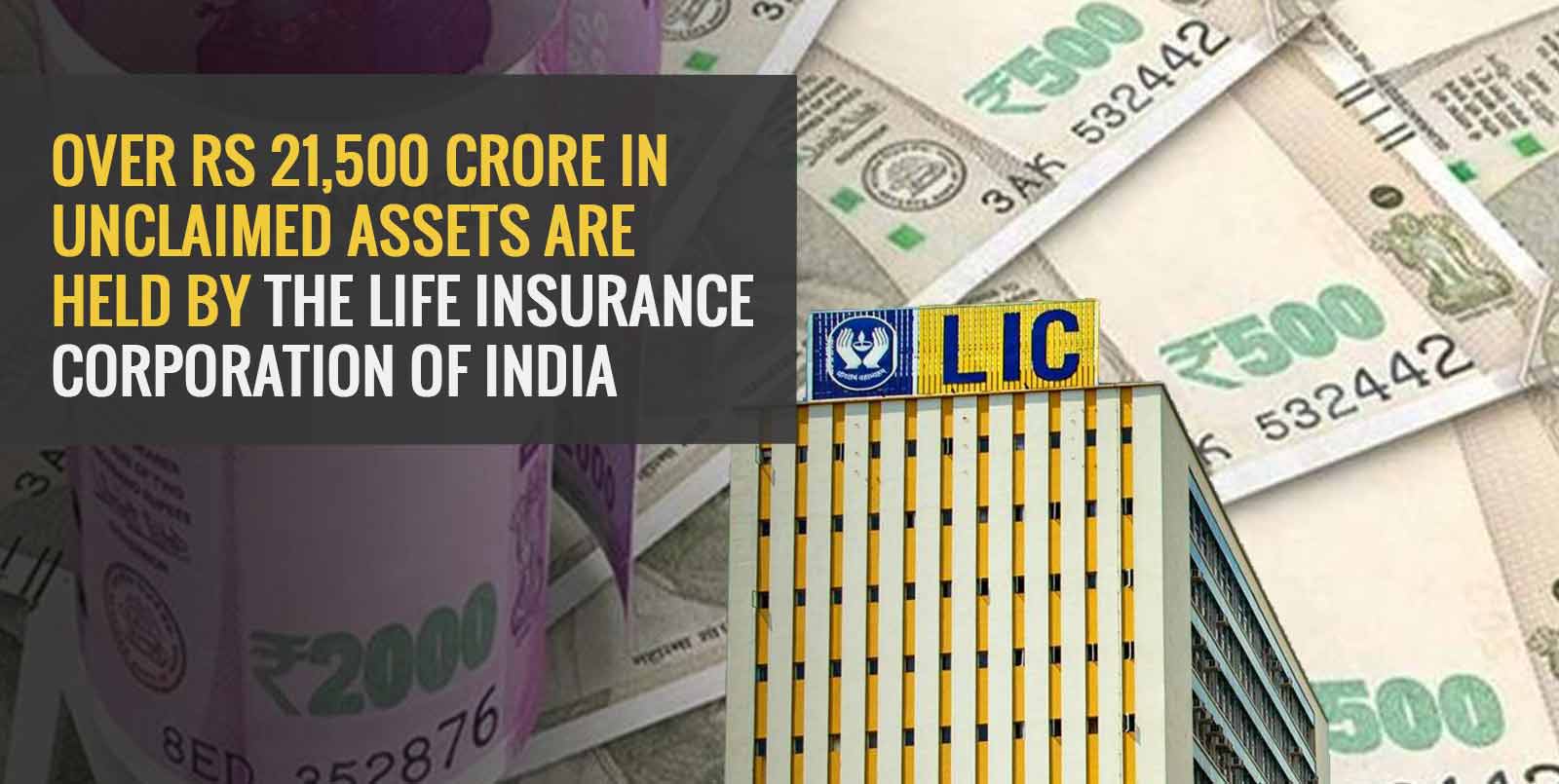 Every insurer is expected to post information on any unclaimed sum of Rs 1,000 or more on their individual websites and to give a tool on the website for policyholders or beneficiaries to check unclaimed amounts owed to them. It further said that the Insurance Regulatory and Development Authority of India’s (IRDAI) unclaimed monies circular sets processes pertaining to the form of payment of the unclaimed money, notification to policyholders, accounting, and usage of investment income, among other things.

According to the Unclaimed Amounts Circular, the unclaimed sum must be addressed in line with SCWF Rules after ten years. “For the transfer of unclaimed sums into the SCWF, all insurers must follow the accounting method specified by the Budget Division, Department of Economic Affairs, Ministry of Finance,” it said. It noted that every financial year, the manner described in the SCWF Rules, as well as the accounting system for moving cash into the SCWF, should be examined and that every insurer should transfer to the SCWF before 1st March of each annum.

According to a survey by Swiss stock broker UBS, about Rs 10 out of every Rs 100 saved by an Indian family goes to LIC, making it greater than even the considered mainstay of household savings – a deposit with SBI. LIC receives the lion’s share of household savings – around 10% each year on average; this figure has decreased over time. According to UBS, LIC retains its advantage over SBI deposits, which are India’s second-largest savings destination.

A draft prospectus for an initial public offering has been submitted by LIC. According to media sources, the government may generate Rs 650 billion ($8.6 billion) by selling a 5% interest (all through an offer for sale) at a $172 billion listing price. According to the draft prospectus submitted with SEBI for the IPO, the insurance giant has unclaimed cash of Rs 21,539 crore as of September 2021.

LIC will be the third-largest stock in India by market capitalization and the 32nd-largest by free-float at this magnitude, securing inclusion in popular indexes such as the Nifty-50. According to sources in the media, the government is hoping to raise interest in the IPO by tapping into LIC’s massive customer base.

According to UBS, the issue’s sheer size will put the market’s appetite to the test. The government’s objective for LIC is 25% of last year’s overall capital-raising total of $34 billion. Retail investors made up 32% of IPO subscriptions in 2021, while domestic institutional investors made up 21%. According to reports, around half of the issuance would be earmarked for non-institutional and individual investors.