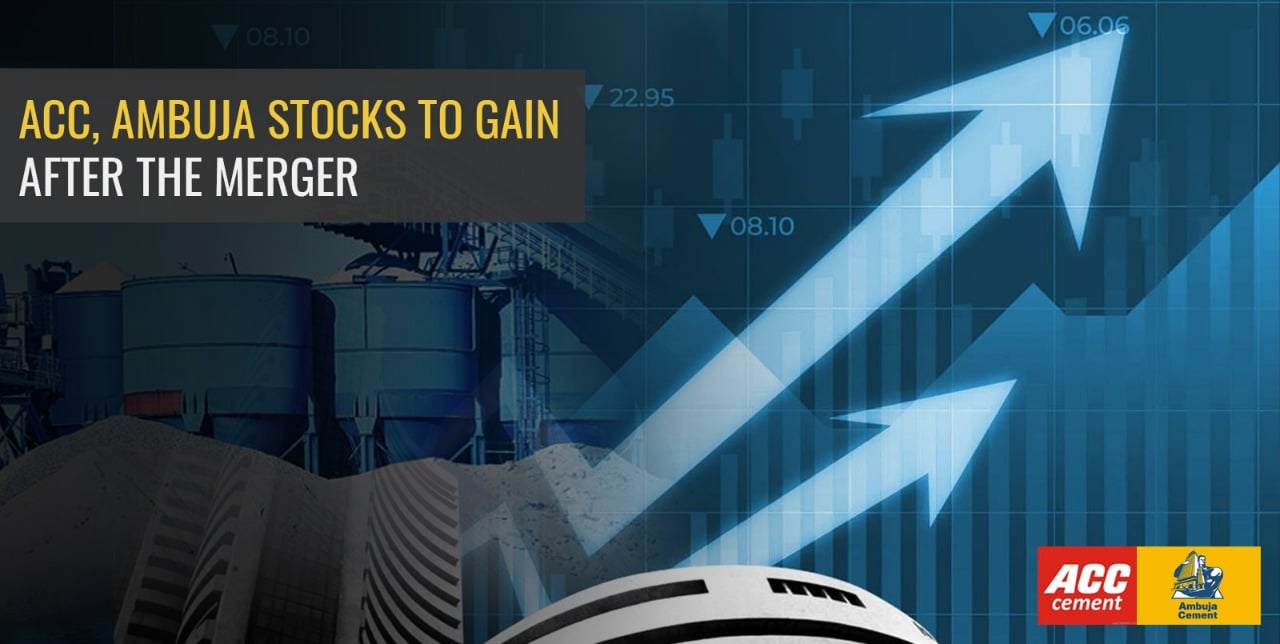 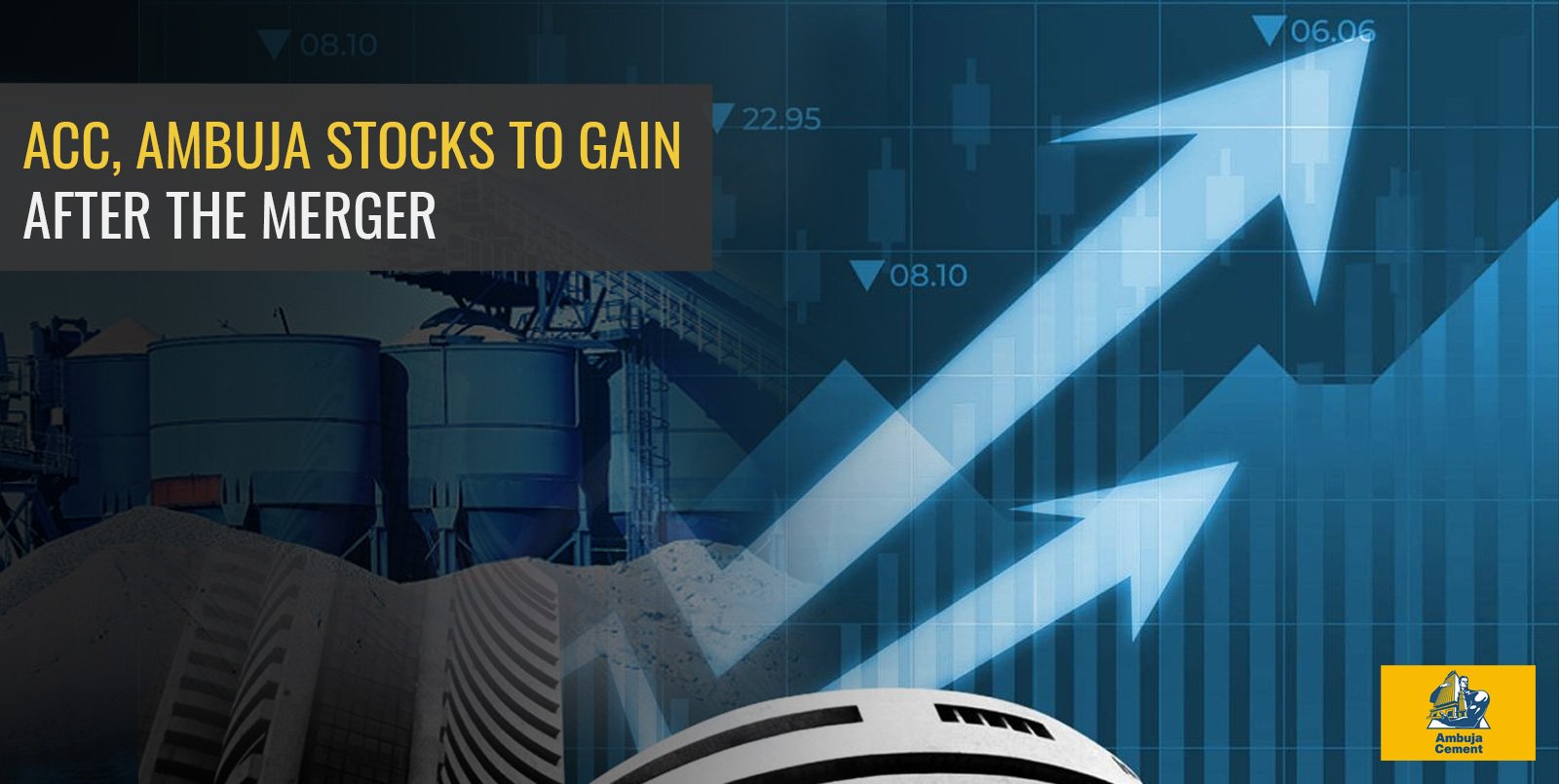 Adani Group acquires the stocks of the Swiss cement major Holcim’s Indian operating units in ACC and Ambuja Cements. According to the latest news available, Adani Group has pledged Rs 81,361 crores in a non-disposal undertaking. The elder son of Gautam Adani, Karan Adani, has been appointed as the chairman and non-executive director at ACC. He has also been appointed the non-executive director of Ambuja Cements.

Based on Monday’s closing prices, the encumbered shares are worth Rs 989.46 or USD 12.40 billion. It includes a 57 percent stake in ACC and a 63 percent portion in Ambuja Cements.

Key factors that you should know about ACC – Ambuja Cements merger

India is the second largest cement producer globally. But its per capita consumption is only 250 kg against 1600 kg in China. Adani said in his comment that he anticipates a multifold rise in the demand for cement in the coming years. The government has undertaken several initiatives to bolster India’s infrastructure, which will prompt significant cement market growth. Adani is planning to take the total production capacity of the two units from the current 70 million tons annually to 140 million tons in the next five years.

It is India’s largest ever inbound merger and acquisition. The deal was closed in a record time of four months.

What is a non-disposal undertaking?

Non-disposal agreement or encumbrance is primarily used in the stock market, where the shareholder, especially promoters, undertake a loan against their shares in the company. The loan is taken with the understanding of the creditor that they will not create any other form of encumbrance on the shares. Usually, the equities are transferred to an escrow Demat account.

According to the agreement, Adani will not be able to offload the shares until the lender agrees that the loan is paid.

Both the companies’ shares rallied after the news. The shares of Ambuja Cements rose 10 percent to an all-time high on Monday after Gautam Adani took over as the company’s chairman. Experts think the merger will translate into operational benefits in the long run.

The merger is critical from the operational point of view. Ambuja, which is the holding company of ACC, will be able to save 10 percent in operating expenses. It will reflect in reducing logistic costs, workforce, and taxes.

In the last five years, the share price of ACC and the share price of Ambuja Cements have risen 40-70 percent, while that of UltraTech Cement and Shree Cement have increased three times. As a result, the stocks of ACC and Ambuja are trading at an EV of USD 130-160 per ton against USD 270-280 per ton of UltraTech and Shree Cement. The merger will improve the earnings per share for the shareholders.

Open a Demat account and invest in Adani Group shares with Angel One.