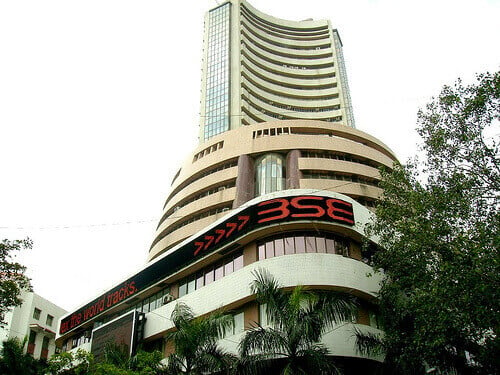 Let us take a look at some reliable sources that have researched and stated how presidential elections in the US might affect the stock market:

The stock market hates uncertainty and during the current US presidential elections, uncertainty is at its peak in with major contenders vying for the White House. The US presidential elections not only affect their own domestic market but they affect the global market that includes the Indian stock market as well. We expect the US markets to be choppy in the run down to the elections and with many candidates pointing to curb visas to Indian IT and ITeS companies, things look uncertain for Indian companies with a direct US exposure in the near term.