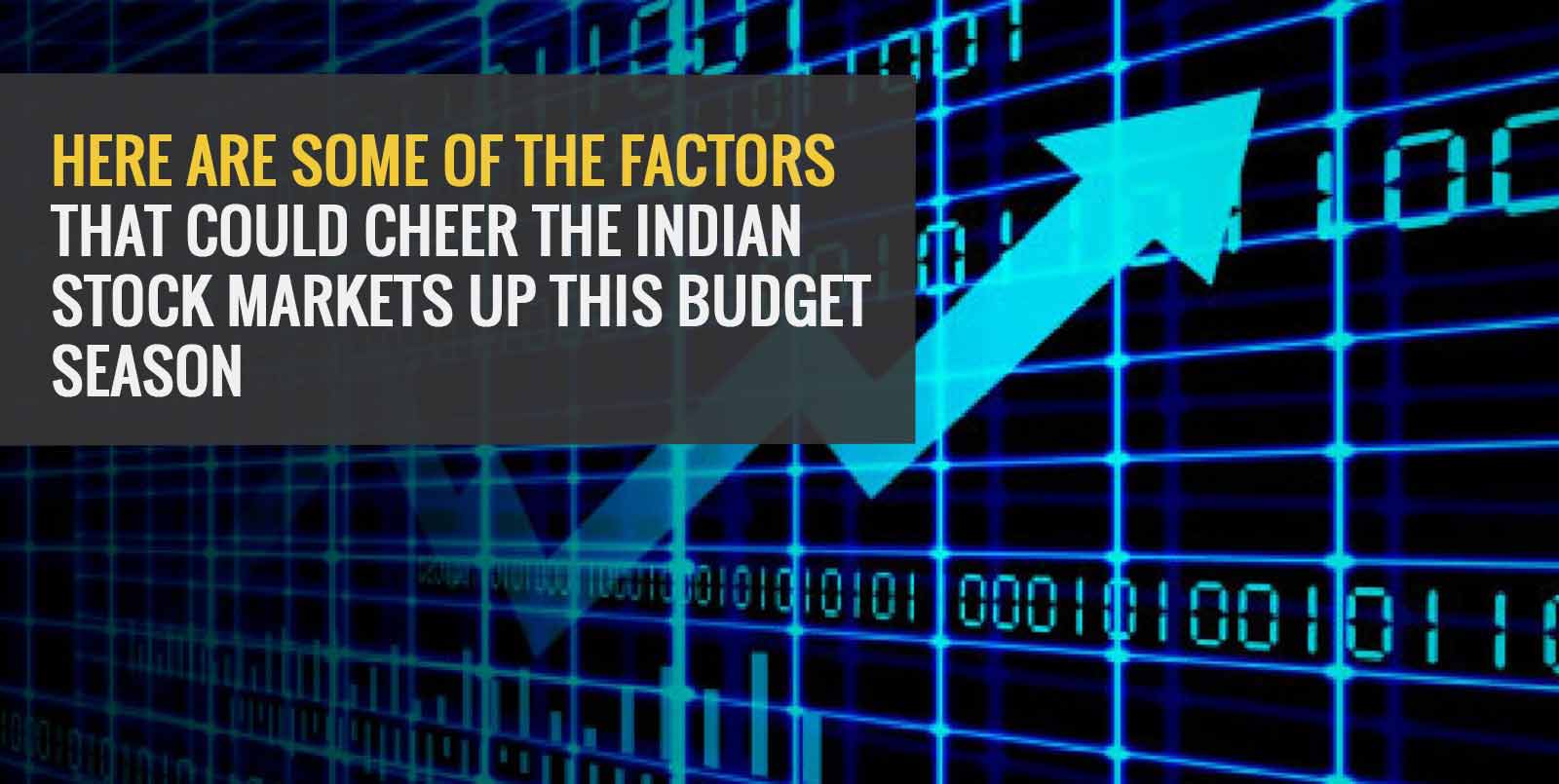 The Fiscal Budget for the Financial Year 2022-23 is on the way. It is a crucial time for the economy as the pandemic continues to affect growth. Despite the given situation, the government’s revenue collections have been satisfactory. This can be mainly attributed to the robust direct tax collections.

The fiscal deficit for the Financial Year 2021-22 could exceed the budgeted target. This is because of the targeted divestment of Rs. 1.75 lakh crore seems unreachable. Currently, the divestment has been for Rs. 9,330 crores only. In such a scenario, the Budget should provide the necessary signals to the Indian as well as foreign investors to gain confidence.

In that case, if the state deficit is added, which is more than 3 pc, the combined deficit would end up more than 10 pc. The deficit could be higher despite India having collected 11 pc higher gross tax in this financial year so far. The situation has to change for India to get back on track and avoid experiencing the same deficits year after year.

Although from April to November 2021, the fiscal deficit was just 46 pc of the full-year target. The back-end spending on various export promotion programs, subsidies on food and fertilizers could lead to higher deficits.

In Financial Year 2023, there could be a winding down of the stimulus packages, and the economy might get back to normal. We could also see the divestment of LIC and BPCL. It is possible that the target could be lowered to 6 pc. If it gets close to that, then the stock markets would cheer it up. Nominal GDP might come to 13 pc in FY23, which will be lower than the 18 pc in the current year.

If the interest rates keep rising, the government’s borrowings for the next fiscal year could create additional pressure on the rates. While the focus on fiscal consolidation and the potential inclusion of India in the global bond index are some of the factors that could support the markets, further hikes are expected. The budget is expected to propose exempting Euroclear settlements from taxation. This could be the last step needed for India’s sovereign bonds to get included in global indexes.

In 2021, the Union Government unveiled a plan, which has the potential to generate over $6 lakh crore through the core assets of the government from FY 2021-22 to FY 2024-25. This includes Rs 1.6 lakh crore that will be raised in Financial Year 2023 via various instruments such as capital market instruments and direct contractual contracts.

There is a growing demand for infrastructure companies to offer tax incentives for their investors. Changes in the taxation of REITs and InvITs may be considered in the budget. These changes would bring long-term capital gains tax at par with other assets. The budget should support the commercialization of low carbon and zero-carbon technologies.

We believe that the Budget should focus on increasing the CAPEX and infra spend and ensuring that the PLI schemes are adequately funded. On the ground realities, the government will likely start rolling out more supportive schemes for small and rural businesses. Indications on healthcare and infra spending are also likely to increase. A fresh move to address inverted duty structures could also be announced.

This apart, we expect more clarity on the timeline for the proposed privatization of PSBs and IDBI Bank. This will also be the time when the authorities can finally lay out their plans for the implementation of various housing schemes, including the Pradhan Mantri Awas Yojana. The impact of the pandemic on various industries has been severe. Some of these include transport and communication.

What are infrastructure investment trusts?

The Infrastructure Investments Trusts (InvITs) are similar to Real Estate Investment Trusts (REITs). These trusts operate like mutual funds that collect money from investors and deploy the same in building real estate and infrastructure. Investors earn a small portion of the income from such investments.

The Union Budget for the Financial Year 2022-23 will be presented on February 1, 2022, by Finance Minister Nirmala Sitharaman.