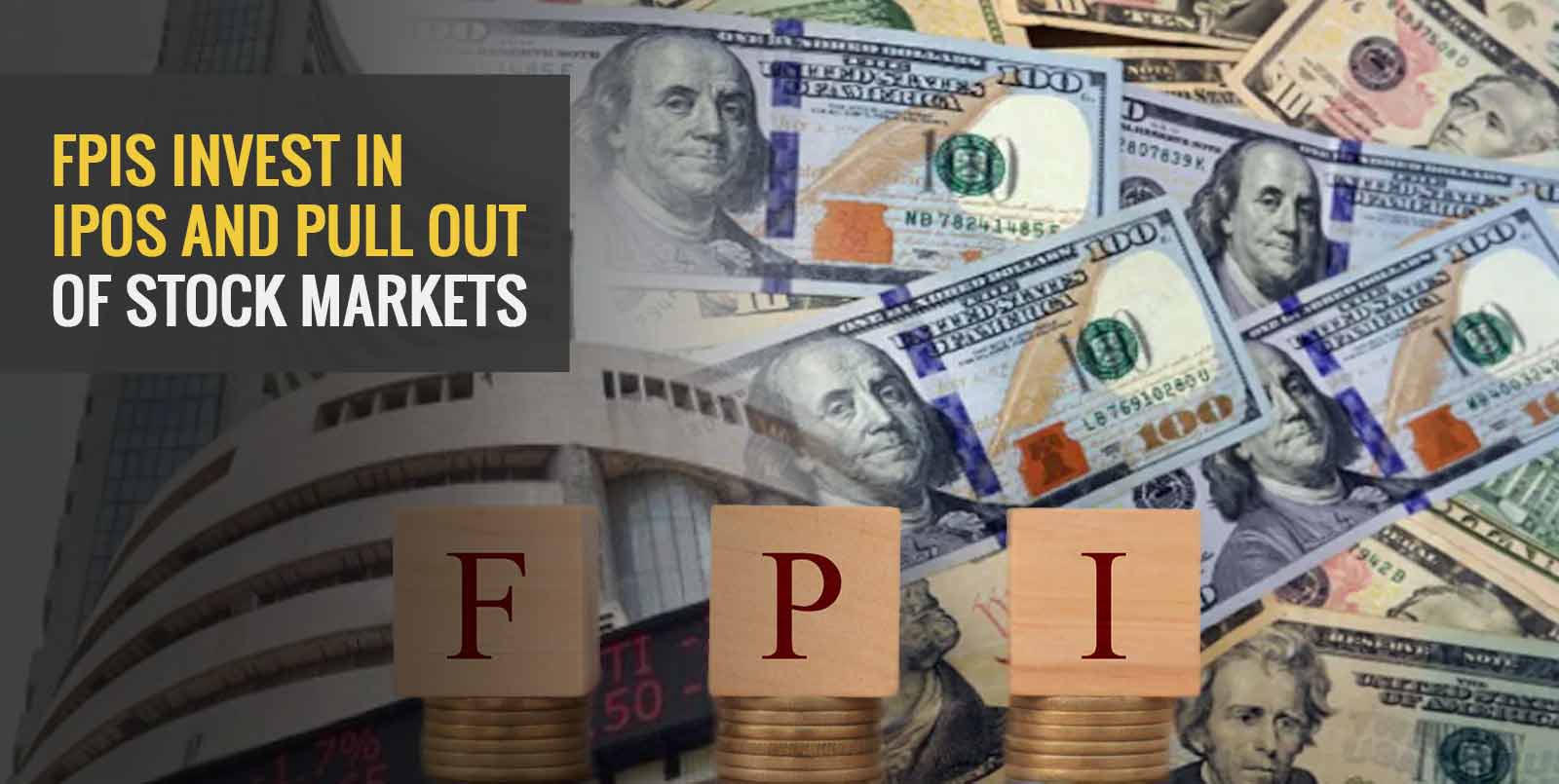 There’s a “sell” call regarding India among the foreign portfolio investors (FPIs). Foreign portfolio investors will have invested around Rs. 23,000 crores in the Indian capital markets as of 2021. However, they have taken out a vast sum from the stock markets around concerns of valuation. This contrarian game plan sparks some surprise and caution. Below is a rundown of the whole story.

Key highlights of the Foreign Public Investors and the “Sell” Call

Foreign Portfolio Investors are selling out, indicating the move out of “smart” money. This trend may turn into a cause of concern as it indicates uncertain times.

Ans. FPIs had invested around Rs. 1,570 crores in FSN e-commerce.

Ans. FPIs had invested around Rs. 1,400 crores in PB Fintech.

Ans. Domestic institutions have invested around Rs. 9,663 crores in the cash markets in November.