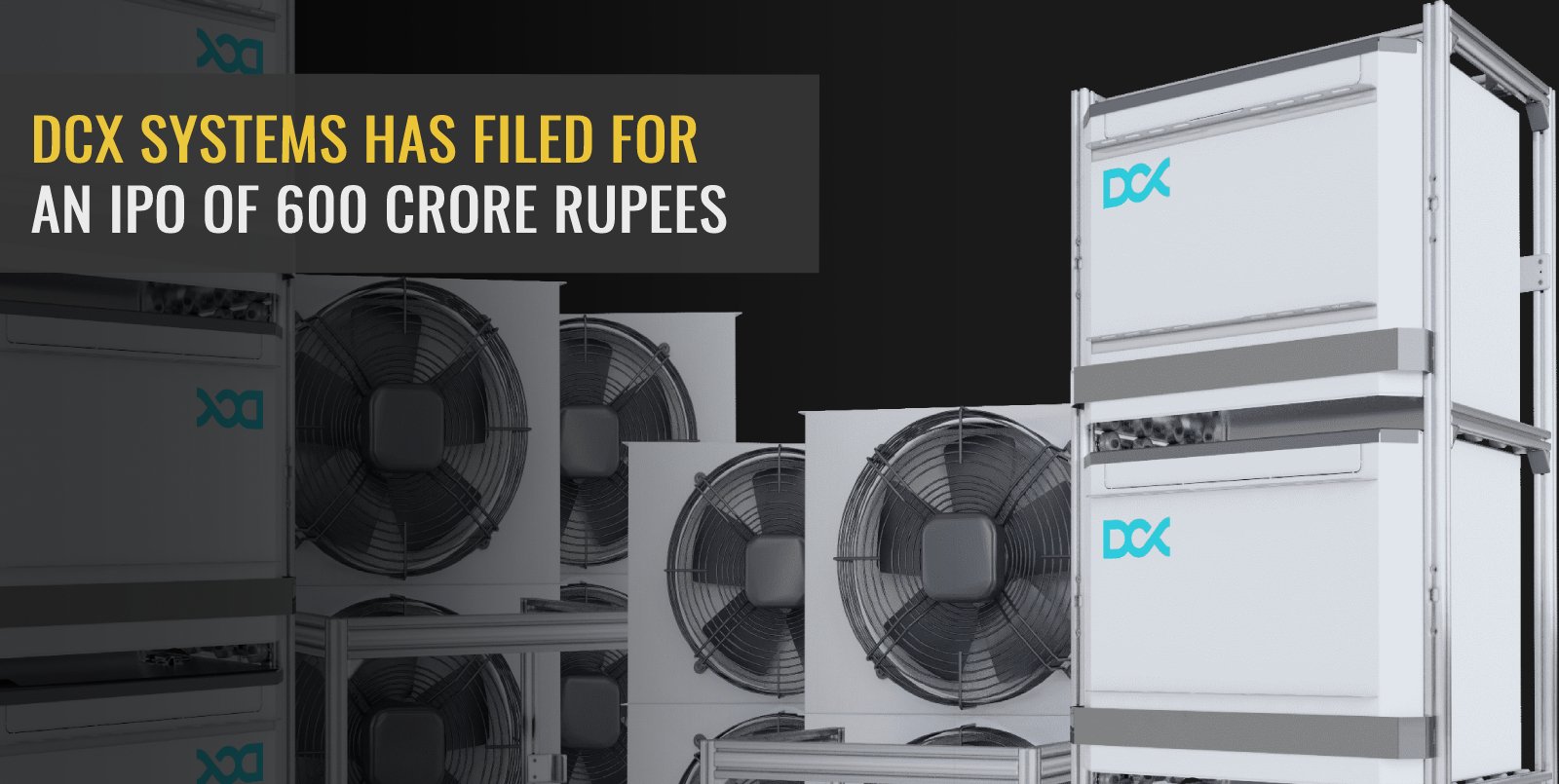 NCBG Holdings Inc and VNG Technology Pvt Ltd both plan to sell 50 million shares. These two promoters now hold 44.32 percent of the firm between them. The corporation plans to pay off its debt with Rs 120 crore. As of February 28, 2022, the company’s total borrowings were Rs 451.51 crore.

The company also plans to invest Rs 200 crore in FY23 to cover its working capital needs. To fund capital expenditures for the creation of an electronic manufacturing services manufacturing facility, the business plans to spend Rs 44.90 crore in its subsidiary.

The firm is the largest Indian participant in the fabrication of electronic subsystems and cable harnesses in terms of manufacturing capability and revenue in Fiscal 2021. System integration and the production of a broad variety of cables and wire harness assemblies, as well as kitting, are its specialties.

A manufacturing unit in Bengaluru, Karnataka, is where the firm is based. Its 30,000-square-foot facility can conduct rigorous environmental and electrical testing as well as wire processing in-house. As of December 2021, it has 26 clients, including Fortune 500 companies, international organizations, and start-ups.

Various global variables have influenced the IPO plans of several Indian start-ups and firms, including the current Russia-Ukraine conflict, the US Federal Reserve’s tightening of monetary policy, the impending danger of another COVID wave, and share market volatility. Because of the uncertain market circumstances caused by Russia’s invasion of Ukraine, the Life Insurance Corporation of India is said to have postponed its massive IPO plans. Several other firms that were planning to go public after the LIC IPO have apparently decided to postpone their plans.

The three initial public offerings (IPOs) that were launched on Indian exchanges in late March did not instantly excite bankers and venture capitalists. The IPOs ended an almost two-month wait following garment producer Vedant Fashions’ 31.5 billion rupee IPO in early February, although they only raised 3.9 billion rupees in total. The ebullience of last year has given way to caution in India’s key markets.

It seems to be a difficult task, given the global economic slump, which has been compounded by Russia’s invasion of Ukraine. The ramifications of a dramatic increase in crude oil prices are being felt across the board. Concerns about inflation have prompted the Federal Reserve of the United States to indicate significant increases in interest rates, which is one of the reasons why foreign institutional investors have been net sellers of Indian shares since October. Since the beginning of April, they have purchased more than they have sold.

The fact that Indian markets have been volatile — India’s benchmark stock index fell to its lowest level of the year in the first week of March before fighting its way back up — isn’t helping IPO-bound firms either.

The unpredictability of the market isn’t the only issue that IPO-bound firms face. Regulators, concerned about the effect of stock market volatility on individual investors, are urging businesses seeking to list to be scrutinized more closely.

You must first create a Demat account before you can participate in the DCX Systems IPO. You can begin both in less than five minutes with the aid of Angel One. Any queries you have concerning your Demat account will be answered by Angel One.