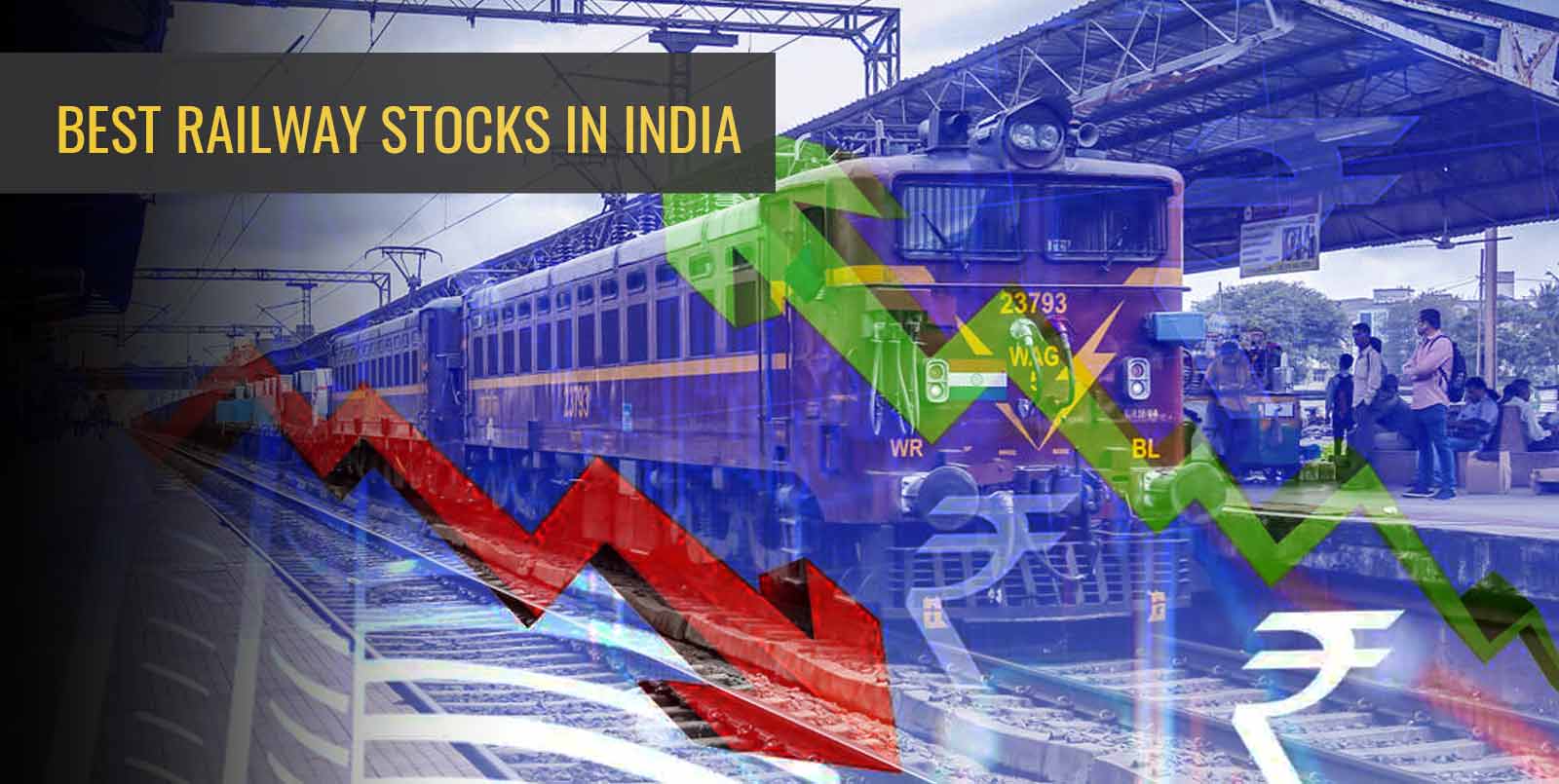 The Indian Railway covers a mammoth 67,850km route and employs 1.4 million people. Although the sector was traditionally run by government-owned companies, regulators are slowly privatising it – especially when it comes to modernising tickets, engineering and other operational spheres. In terms of railway stocks India is poised to see an uptick in demand.

Why are Railway Stocks in Demand?

The increasing population and growing income levels means that the demand for railway services is not going to reduce anytime soon. Additionally, the massive size of the Indian railway network means that private and public companies which bag lucrative deals related to the railways i.e. Indian railway shares are going to stay in business for the foreseeable future.

The following are some of the best railway stocks in India –

Now that you know about the major Indian railways stocks, try opening a demat account and start investing in such rail stocks today!

Is the Indian railway network going to expand in the coming years?

Indian Railways has prepared the National Rail Plan for 2030 which aims to increase the national modal share of railways in freight to 45% as well as improve its quality of service and operational capacity. So yes, the government is signalling major investments in the railway sector in the coming years.

What is the Golden Quadrilateral?

Which is the best railway stock in India?

A lot of the stocks mentioned above can be claimed to be the best rail stock of India. WHich stock you will be most comfortable with depends on your risk appetite and trading philosophy.

Disclaimer: This blog is exclusively for educational purposes. The securities quoted are exemplary and not recommendatory.