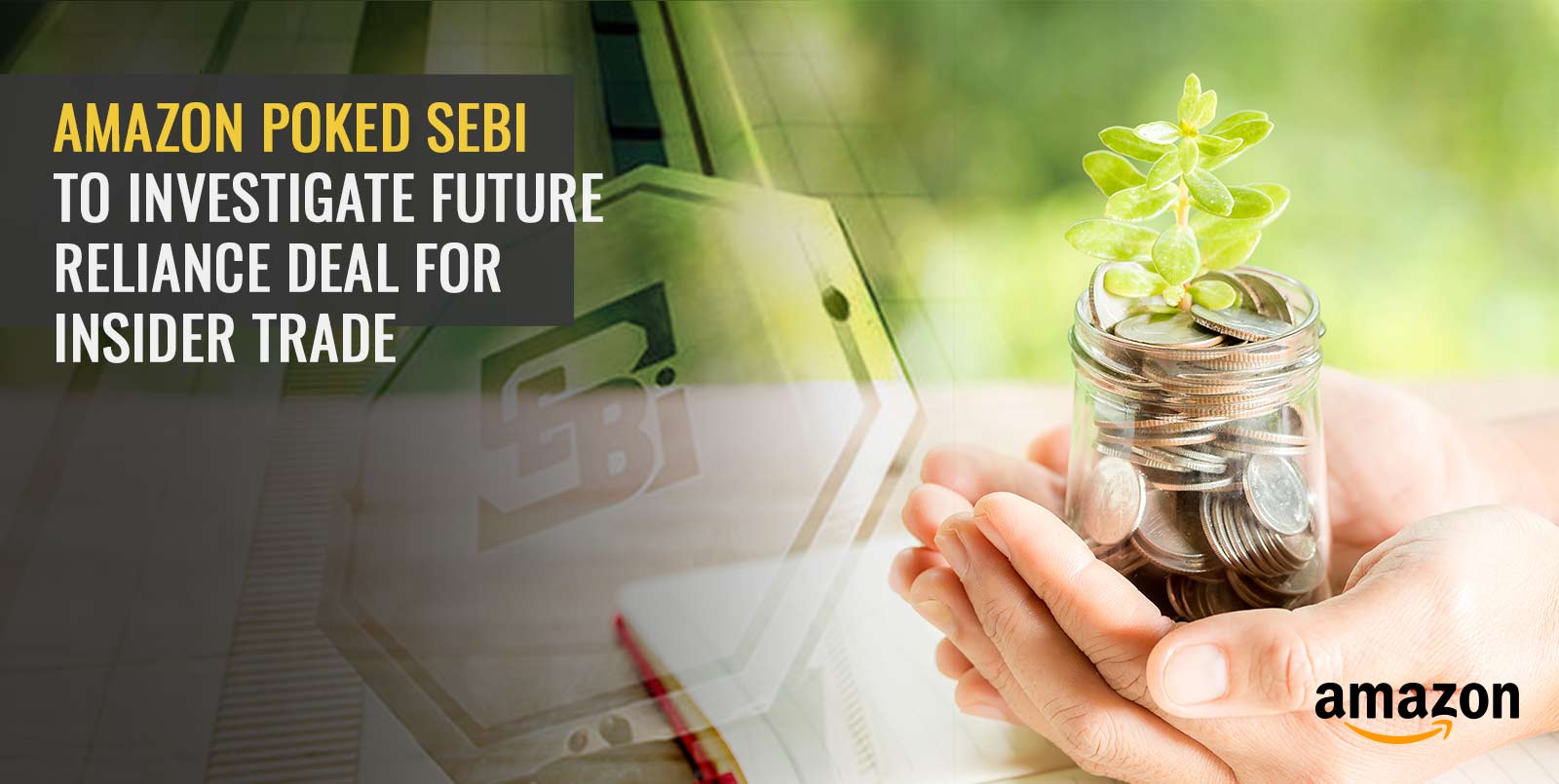 The Future-Reliance deal came under a shroud of doubts after Amazon’s insider trade allegation on Future Group.  In a letter written to the Indian market regulator SEBI, Amazon urged the market watchdog to probe insider trading possibilities in Reliance-Future Group deal. Amazon alleged that Future had disclosed price sensitive information to Reliance Retail regarding an injunction granted by a Singapore based arbitrator to block the deal.

In August, Reliance signed a deal with debt-strapped Future Group to buy its warehouse, wholesale, and logistics sections for a price of USD 3.4 billion, including debt.

The deal was perceived as groundbreaking, adding muscles to Reliance Retail’s aspiration in capturing the leader position in India’s retail segment.

A spat broke right after. Amazon India claimed that the deal violates the non-compete and right-of-first-refusal clause that it signed with Future Group. In 2019, Biyani’s Future Group sold 49 percent stake of Future Coupon to global e-commerce giant Amazon for Rs 2,000 crores. The deal also allowed Future Group to place its products on Amazon’s online marketplace and made it a part of Amazon’s new plan to deliver products to selected cities in two hours.

The deal also included call options which gave Amazon the right to acquire all or part of Future Coupon’s promoter Future Retail in three to ten years period.

Amazon opposed the deal between Reliance, stating it is a violation of the agreement in place by Future Group and that the later was also required to disclose details before entering into any agreement with third parties. Both parties approached the Singapore International Arbitration Centre to find a middle path, following which the arbitration board issued an injunction to block the deal on October 25.  Amazon welcomed the decision according to news published by Reuter.

On November 8, SEBI received a request from Amazon to probe Future Retail deal, where it argued that Future Group had disclosed price sensitive data from the arbitration injunction to Reliance.

Future Group denied the allegation, said that it had disclosed the details for ‘legitimate purpose’ as a part of SEBI’s requirement. It approached Delhi High court to prevent Amazon from approaching the Indian market regulator to block the deal with Reliance.

The case is currently in the court of law; the hearing started on November 10. As for the market, It will closely watch the developments to test India’s response in acknowledging international arbitraging decision, which is according to overseas arbitration rules.