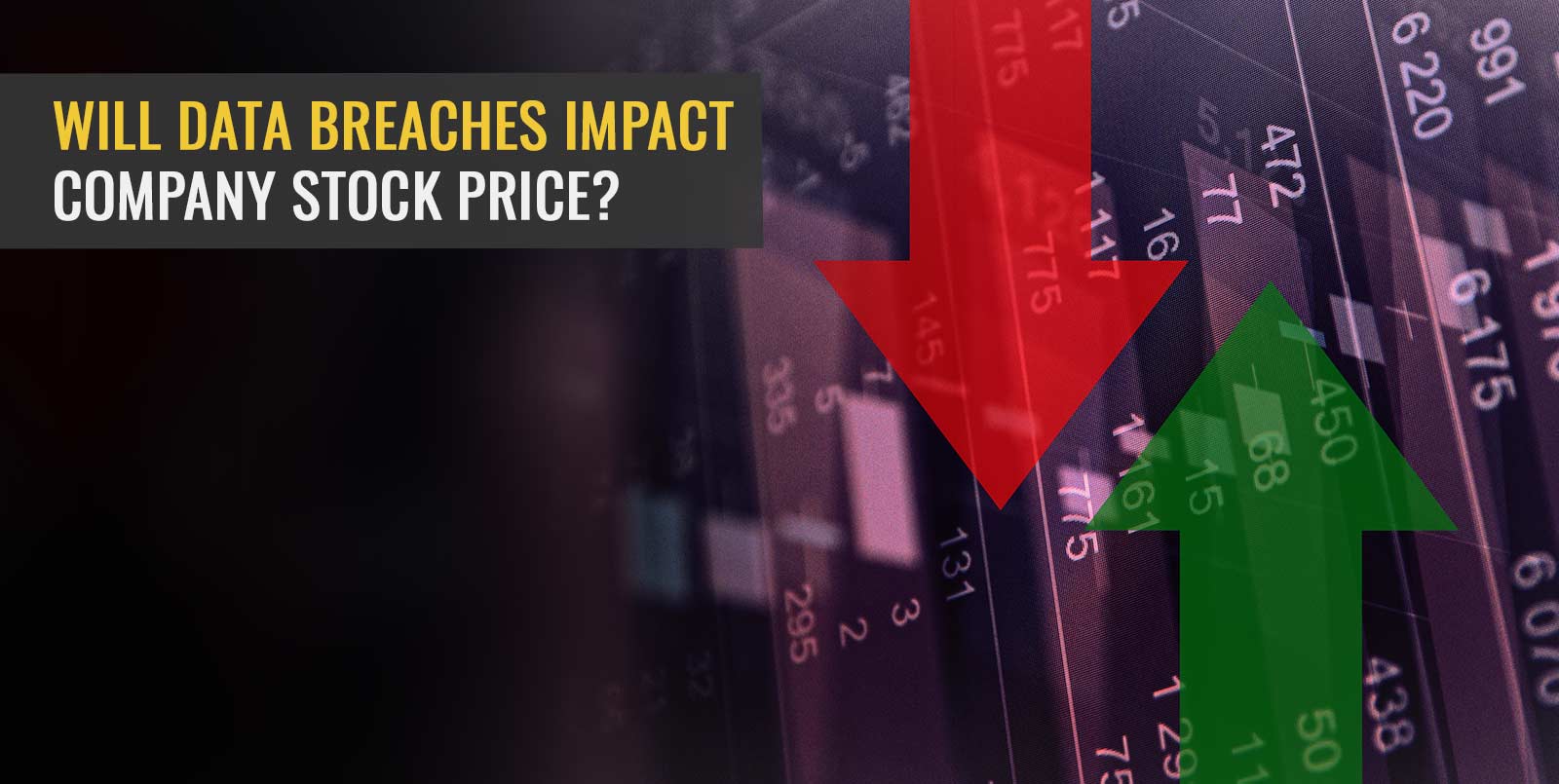 As an increasing number of people move online for work, play and transactions, cases of data leaks have also increased. Just recently, data of 553 million Facebook users from across the globe including India were leaked; details such as Facebook ids, phone numbers, email addresses, personal information such as dates of birth were leaked. Over six million Indians were exposed to the breach on April 3, according to media reports.

Such leaks have occurred from time to time, and many companies apart from Facebook have also been vulnerable to data leaks. One of the biggest fallouts of data breaches is investor confidence and consequently, the stock prices of such companies if they are listed on the exchanges.

A report entitled, ‘Invisible Tech Real Impact’ by a brand consultancy firm Interbrand and IT firm Infosys released in March this year noted that data breaches could lead to the top 100 brands in the world losing up to $223 billion of their brand value. The risk of losing brand value may also impact investor confidence in a company. Also, when a data breach occurs, the chances of employees getting fired and systems getting an overhaul are higher. These aspects could affect the brand perception and reputation of a firm and the impact could be long-term. It could also take the edge off a company’s competitiveness in the market. According to the report, the technology sector’s brand value could be at a risk worth $29 billion while luxury brands and consumer goods experience greater risk, with 115 and 114 per cent of their net income in 2020 at risk.

According to a report, India stands next to Japan in the number of cyber attacks in Asia-Pacific for 2020, with India accounting for 7 per cent of all such attacks in Asia last year. Media reports suggest that data breaches in India increased by 37 per cent when compared to the first quarter of 2019.

A study by Comparitech studied 34 companies listed on the New York Stock Exchange (NYSE) and their share prices a day before their data breaches were made public. The study took into account companies with data leaks of anywhere between one and 100 million records. Also, some companies experienced a data breach more than one time. One of the important findings of the study was that share prices of companies whose data was breached touched a low point 110 days (market days) after the breach.

The share prices of the companies touched -3.5 per cent on an average and underperformed Nasdaq by -3.5 per cent. As many as 21 of 40 breaches showed that these companies put up their worst stock performance vis-a-vis the Nasdaq in six months following a breach than they did six months before. In the half a year that led to a breach, the share price grew 2.6 per cent on average before the data leak compared to a fall of 3 per cent after a breach. Further, the study showed that companies whose data was breached underperformed the Nasdaq by – 8.6 per cent. After two years, the average share price dropped by 11.3 per cent; after three years, that drop was by 15.6 per cent. These numbers show that data breaches have a more pronounced impact on share prices over the longer term.

The Comparitech study also showed that companies that experienced larger breaches were actually better positioned to overcome the impact and outperform the market whereas companies with smaller breaches couldn’t cope even after six months. Also, tech and finance firms witnessed the steepest dip in share price after a breach followed by social media and e-commerce companies that were least impacted.

The nature of information or data that has been leaked also impacts the stock price of a company. When highly sensitive information is breached, for instance, credit/debit card information, the companies would need to take a longer and deeper look at its systems and security and cannot offer a quick resolution. In such a scenario, the companies where highly sensitive data is breached saw a steep decline in share price, according to the study.

The latest breach of data belonging to more than 553 million Facebook users putting at risk six million Indians’ information raises questions on the impact of data breaches on stock prices. A study conducted by Comparitech, a company that provides tools and information to help consumers, shows that share prices of companies dropped considerably over time, owing to data breaches. The study also showed that the nature of information leaked, the sector that the company belongs to and how quickly companies take corrective steps all impact the stock price of a company.