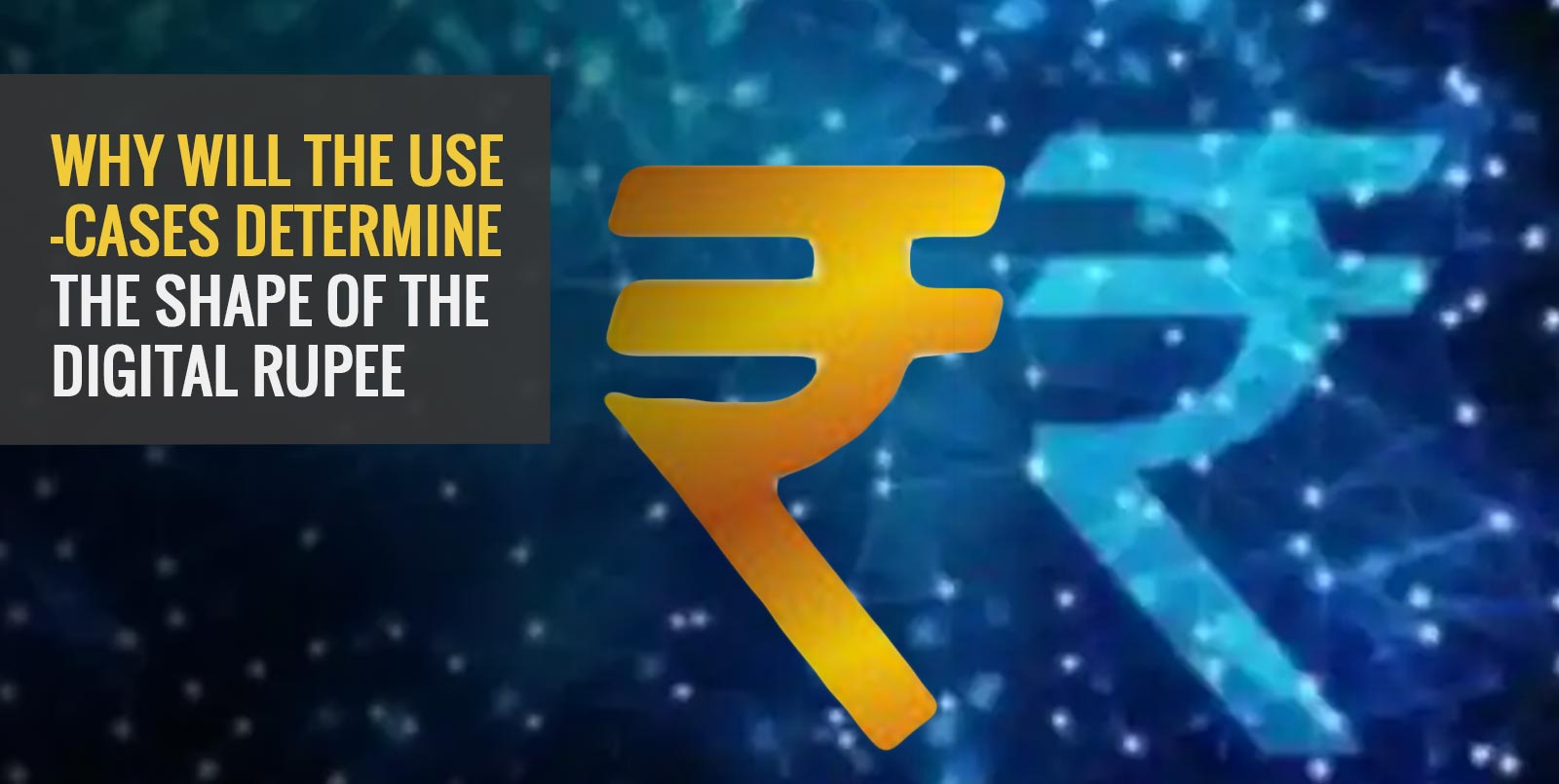 The Reserve Bank of India (RBI) is anticipated to minimize operating expenses — such as producing, distributing, and storing currency notes – by replacing a part of the cash in circulation with online legal tender. According to a market estimate, the cost of each Rs 100 note in its four-year life cycle is about Rs 15-17 rupee. The cycle comprises a series of fresh notes being printed and dirty notes being returned to the RBI through commercial banks.

The cost reductions from a digital currency might be considerable, given that bigger denomination notes are being phased out and smaller denominations are being manufactured. CBDC (Central Bank Digital Currency) will be legal tender, a revised form of physical currency that will minimize the cost of currency administration.

Last week, Finance Minister Nirmala Sitharaman said that the RBI will issue a CBDC shortly. The digital rupee is expected to make its debut in the upcoming fiscal year. Net cost reductions should be large if the RBI pursues a centralized unit approach where a client needs to register an account to use digital rupee. The central bank issued around 4.19 lakh extra notes in the previous financial year, which ended on March 31, as currency in circulation increased by that amount.

According to the most recent data, currency management expenses might be cut by hundreds of crores of rupees if legal tender production does not expand further. Bitcoin transactions in India are not legitimized by a digital rupee. It’s a test of the country’s fiat money, or a pilot experiment. If this occurs in bigger quantities, the cost of currency management for individuals participating in the cash distribution system may decrease.

As of March 31, 2021, the total cash in circulation was Rs 28.32 lakh crore. CBDC is a digital form of legal money issued by a central bank. It may be exchanged for fiat cash in a one-to-one ratio. It’s only difference is in its appearance. Citizens will be able to convert it into actual notes once it is available.

With the use of paper money dwindling, there is a pressing need to promote electronic currency systems. This is especially useful in countries where actual currency is widely used, such as India. This might potentially serve as a replacement for private digital currencies.

Q1. When does the RBI intend to implement CBDC?

In his Budget address, the Finance Minister announced the introduction of the Digital Rupee. Following Cabinet agreement, the government will request that the central bank begin preparations for the launch. The RBI has already started laying the groundwork. According to the government’s and RBI’s statements, the Digital Rupee is likely to be launched this year.

Q2. The government has set a crypto tax of 30%. What does this imply?

The government declared a 30% tax on private digital assets, which is commonly seen as an indirect acknowledgement of the existence of these tools. However, this does not imply that these assets are recognised legally in the proper sense. This is a contentious issue. CBDC, on the other hand, might come sooner, based on current evidence.

Q3. What does the future hold for India’s private virtual currencies?

There is currently no clarification about this. The government is working on legislation to regulate cryptocurrencies, but it is not scheduled for consideration during the current Budget session. In terms of private virtual currencies, the central bank is likely to continue in a wait-and-see position until the government clarifies legislation.