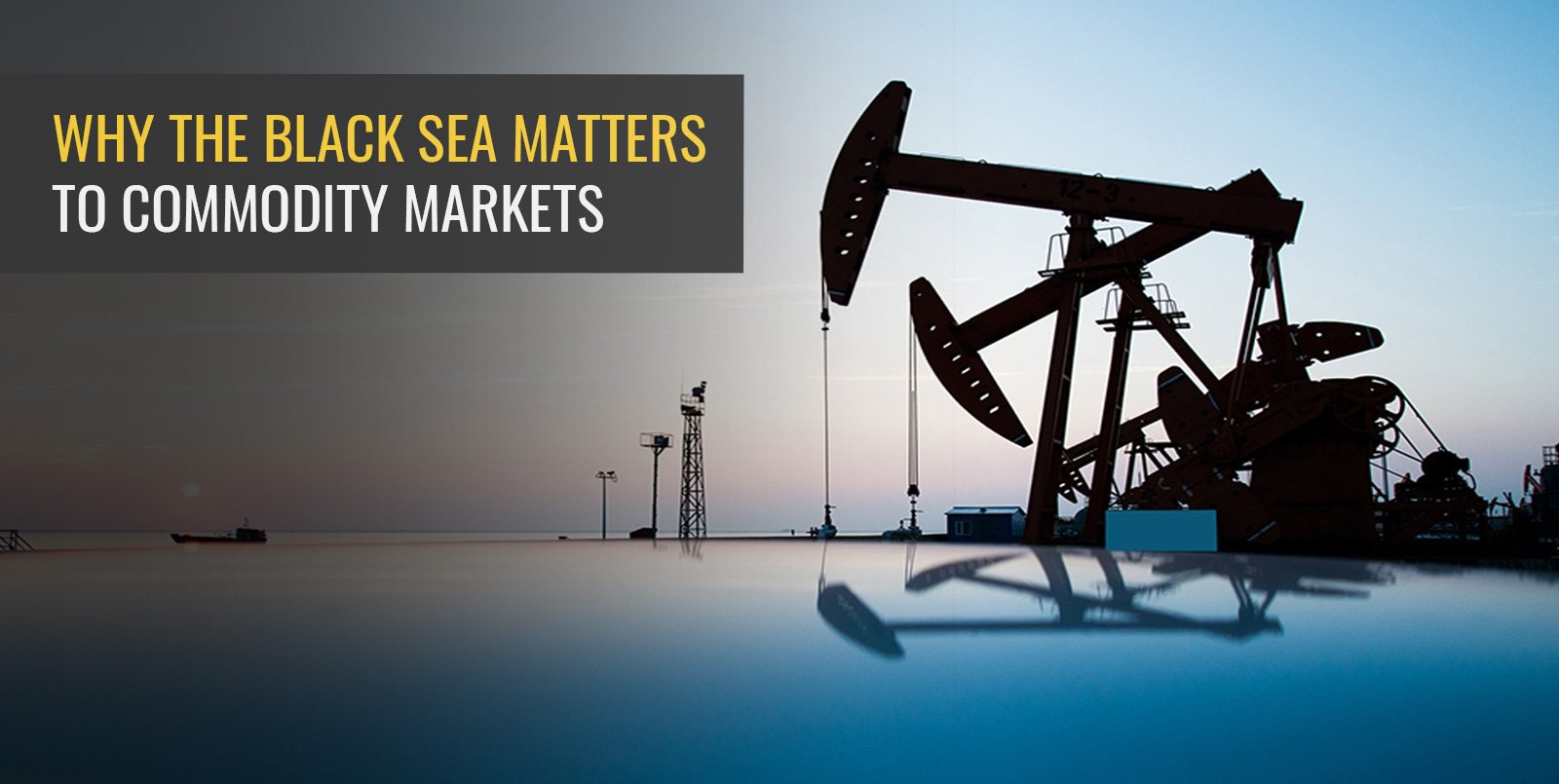 For decades, the Black Sea has been a part of the geopolitical and economic discourses. It has been one of the pivotal locales for international commodity trading in goods such as steel, wheat, sunflower oil, crude oil, to name a few. This region is rich in oil reserves and connects major Eurasian nations to the Americas and East Asia in global trade and commerce.

However, the recent upheaval between Russia and Ukraine has led to dire consequences for the region and its trading benefactors. Here are a few reasons why the Black Sea region is significant to the global commodity market:

Crude oil is one of the essential commodities in global trade today. And there are several varieties of it, including CPC, Siberian Light and Urals. All of these variants are transported regularly through the Black Sea. There are three large-scale oil terminals along the eastern frontiers of the Black Sea along Russia and Georgia. Yet, nations such as Kazakhstan and Azerbaijan are set to lose more.

For instance, the CPC terminal located to the north of the Russian port of Novorossiysk transfers over 1.3 million barrels of crude oil each day directly from Kazakhstan. Major global conglomerates such as Chevron, Exxon, Shell, CNPC, and others, source over 17% of their total crude oil from this pipeline. However, many buyers around the world are marking a shift from importing crude oil from this region due to the ongoing Russian aggrandizement in Ukraine.

Many East European nations such as Romania and Bulgaria import crude oil through oil terminals located around the Black Sea region. Over 200000 barrels of crude oil moves from the east to west of the Black Sea almost every day.

Commodity trading between the refineries at Burgas in Bulgaria and Urals crude oil from the Novorossiysk oil terminal in the Black Sea region occurs daily. At the same time, Romania regularly imports both Urals crude and Siberian light variants from this terminal to be shipped to the coastal refinery at Midia or through pipelines to the inland refinery situated at Constanta in Romania.

The Black Sea is an essential strategic locale for exporting various commodities, including refined products. A pipeline along the Volga River transports gas oil from Russia to the oil terminal at Novorossiysk, where it is marked for export. This port also handles regular cargo containing fuel oil and naphtha.

This region surrounding the Black Sea is rightly termed the Breadbasket of the World.

Russia and Ukraine account for over one-quarter of the international wheat exports, around one-fifth of the global corn trade, and most of the international sunflower oil trade. Recently, Romania and Bulgaria have begun exporting their agro-oriented products as well. An array of nations across Africa and the European Union are dependent on this region for their grain and edible oil imports.

According to UkrAgroConsult, the Ukrainian ports of Odesa, Mykolayiv, Chornomorsk, and Pivdennyi deals with over 80% of its overall grain exports. With the recent escalation of tensions, importers from nations like Indonesia and Tunisia are already looking for alternatives in India and Uruguay.

Ukraine is one of the largest exporters of steel in the world. It accounts for over 10% of Europe’s steel imports. Key manufacturers such as the Metinvest BV use several ports in the Black Sea to trade in such products. Yet, after reaching record high prices last year, the disruptions around industrial complexes in Mariupol, Ukraine, will lead to the fraying of this supply chain, decreasing the demand for Ukrainian steel.

These real-time commodity trading issues stemming from the ongoing conquest in Ukraine’s town centres and port cities will continue to haunt the global economies for years to come. Besides, you can now recognize why this region is vital for the global commodity market and international trade. If this region keeps destabilizing further, the global supply chains for crude oil, gas oil, sunflower oil, wheat, corn, steel will perish. Regular trading in these goods will come to a halt. And, we will enter a period of great economic austerity and recession.