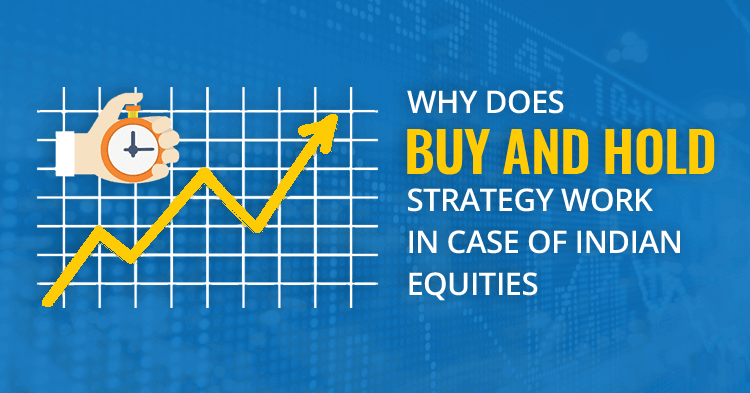 Did you know that if you have bought the Sensex in 1980 and held on to it, your wealth would have multiplied nearly 370 times? There are much better stock-specific cases. For example, an investment of Rs.10,000 in Wipro in 1980 would be worth Rs.450 crore today. Similarly, an investment of just Rs.1 lakh in Eicher Motors in 2002 would be worth a whopping Rs.20 crore today. These are real case studies and there are scores of such stocks that have given humongous returns. The bigger question is why does a buy-and-hold strategy work in the Indian context? Buying a frontline stock and holding it for the long term is almost like guaranteed profits in the Indian context. There are basically 8 reasons why the buy-and-hold strategy works so seamlessly in the Indian context… 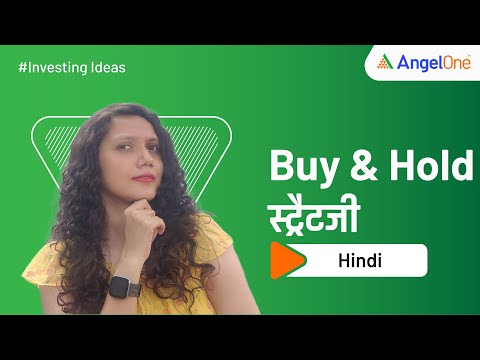 Indian markets are in the same position as the US markets in the 1980s when structural shifts were happening and new wealth creators were emerging. As long as that trend continues, the Indian buy-and-hold strategy is all set to continue!