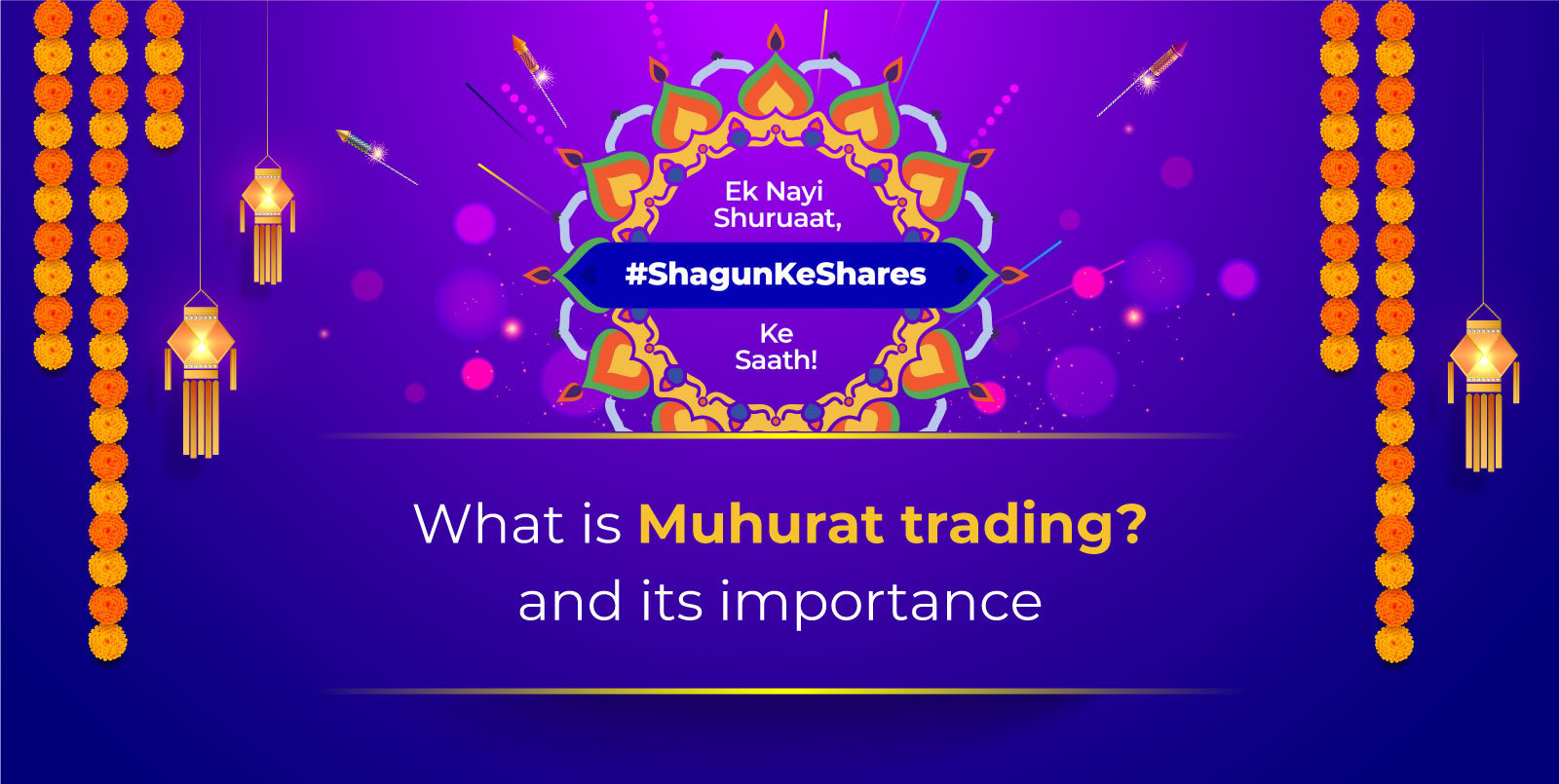 For millennials, India has been a country that believed in good omens and auspicious times to make investment decisions such as purchasing gold for personal use, ornamentation, dedicating it to temples, etc. among others. Every season brings festivals with it, which are considered sanctimonious by millions of Indians, who then pick a date and time to invest their resources.

What does it stand for, and when is it?

As the name suggests, it is an auspicious hour where investors from across the country join in to invest, thereby allowing the stock market activity to pick up. Faith has driven them to invest money during a festival like Diwali, during a specific hour to give a boost to the market. It is a practice that is in line with the traditions of traders who used to begin their commerce on the festival day by paying obeisance to the goddess of wealth, Lakshmi.

There are several reasons why the practice has become a tradition, and none is more important than the fact that it is considered a blessing during a time when families across the country come together. The idea behind the event is to begin a new season with renewed energy. Old accounting books gave way to new ones, and traditional trading communities such as the Gujaratis and Marwaris have held a significant sway on traditions and trade practices in the stock market. What we see now is an auspicious festival celebrated uniquely, permeating various boundaries.

The practice became prominent since the 50s when trading began at BSE. NSE followed suit in the 90s, further ossifying the tradition and taking it into today’s digital realm. The belief has been that the collective goodwill of the people during a sacred day such as Diwali will usher in good luck and drive the stocks up. This year, Diwali is falling on Saturday, the 14th of November and both stock exchanges are gearing up for the trading hour scheduled for the evening from 06:15 pm to 07:15 pm.

Why is Muhurat trading hour important

As mentioned, the importance is signified by the investment flow and the festival, as it creates the perfect scenario for new players to enter the market with a bang. Doing so will generate significant interest, as everyone’s eyes are on developments in the market. Since a new accounting year is calculated by many during Diwali, it invites establishments of all sizes gear towards purchasing and selling stock options.

Moreover, the decades-old trend has made even brokerage firms attuned to the custom, and a general perception about profit-making drives the investments on the day. However, investors need to be cautious and plan their decisions as not all Diwali trends generate the expected returns.

How does it influence stocks?

The plausible uncertainty is the reason why investors get advised to receive insights from market experts, brokers, etc. or gain expertise and knowledge over how to handle investments during such times. The reason is that even commodities get traded alongside stocks, and it requires the eye of a seasoned trader or broker to build a strategy around the portfolios.

There is no lack of information on how markets have performed during Muhurat trading hour during previous Diwali market events, as several stockbrokers often release reports on the performance starting pre and post the trading day.

If people were to look back at the past decade, the markets have usually been bullish over the subsequent days after Diwali, opening a short-term investment window for those who aren’t averse to risk. However, Gold ETFs during Diwali is a safer bet usually, as gold prices are not severely affected when equity markets become volatile in the long-run. Nevertheless, prices predictably stay positive within the short-term, and by a small margin.

Even if you were to choose not to invest during the Muhurat hour, it is essential to keep a check on the portfolio owing to high activity levels. Therefore, decisions need to be taken with a long-term vision, while token investments are encouraged based on experts’ advice.