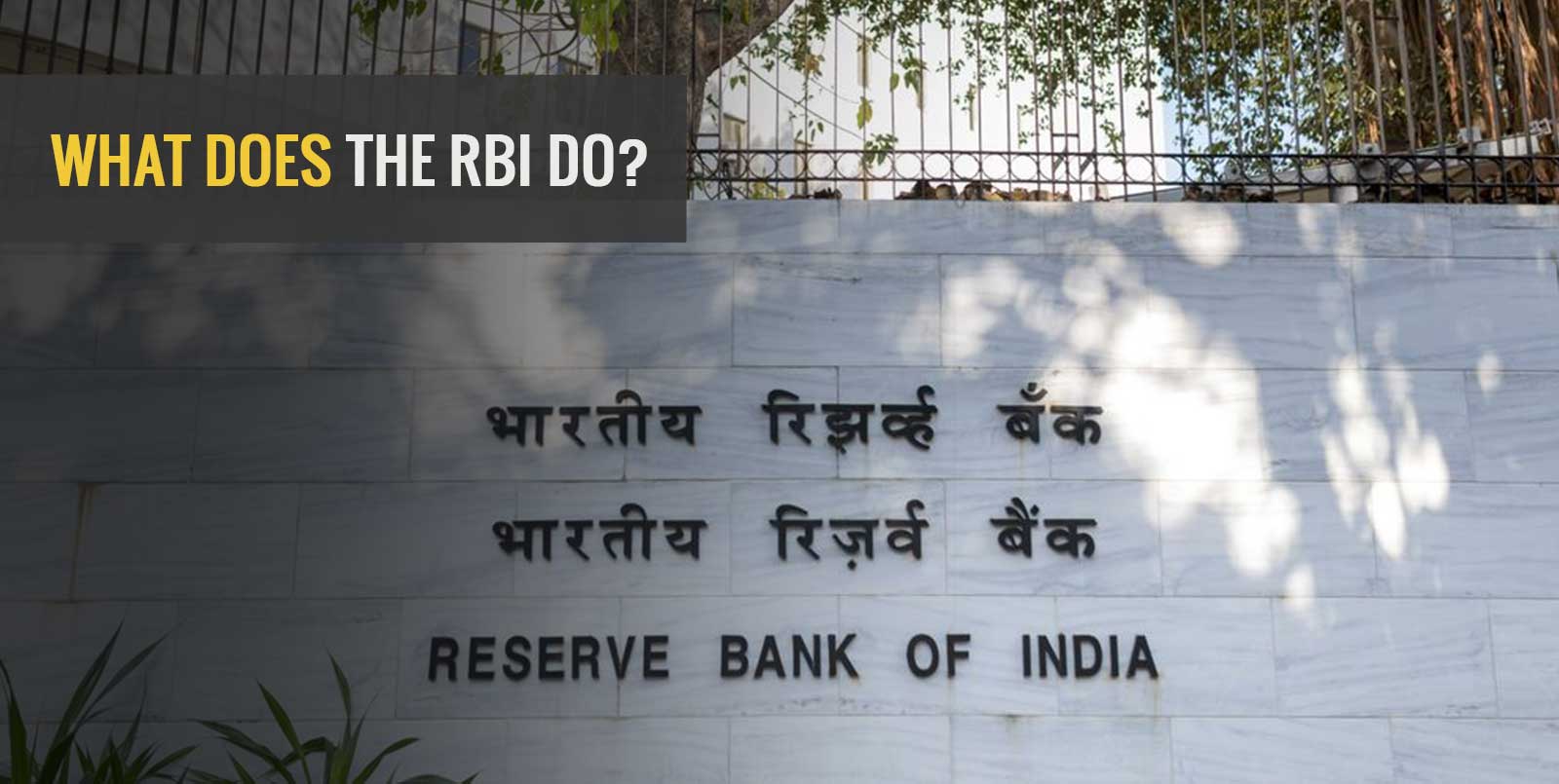 In July of 2020, the annual inflation rate in Zimbabwe had reached 737%. But this wasn’t always the case. After becoming an independent country in the late 20th century, the Zimbabwean Dollar was worth more than the United States Dollar as per the exchange rates. Then came the Economic Structural Adjustment Programme (ESAP), which brought more chaos for the country than expected. The regulation handed farming to inexperienced people, and inflation started becoming the new norm. The Government kept printing notes to meet its war expenses, and the general public kept losing confidence in their national currency.

The above story was just an example meant to portray the level of impact a nation’s monetary policy can have on the lives of ordinary citizens. A financial decision can make everyday goods more expensive or more affordable. If done correctly, it could set the nation’s path towards becoming a superpower, and if done wrongly, the entire economy could collapse along with its currency.

Let’s understand what the RBI does

Popularly known as the ‘lender of the last resort,’ the Reserve Bank of India prints money. We all know that. Every country has its Central Bank that can either be under the control of the Government or can exist as a separate institution. While commercial banks only receive deposits and payout loans, the Central Bank controls the entire monetary policy of the nation. A primary objective of the RBI is to keep a check on inflation.

To explain inflation in simple terms, let’s recall a common saying – ‘People value a commodity less when they receive an excess supply of it.’ Imagine the Reserve Bank of India starts printing notes in excess. Now, the people of the country have easy access to currency notes. With more money in their hands, they start spending more than what is usual. Demand beats supply in the economy, and the prices of goods start rising – as a lot more people are competing with one another to purchase the same commodity. The currency starts losing its value as the same piece of paper now supports lesser quantities of purchases. This phenomenon is called ‘Inflation’. In extreme cases, it can lead to Zimbabwean nightmares.

So what does the RBI do?

By implementing the laws of the monetary policy, the RBI constantly regulates the rate of inflation in the economy by varying the quantum of notes printed. A rise in the interest rates on loans can combat inflation. And the RBI does precisely that to get the economy back to its growth trajectory.

The public must have faith in the financial system and currency for the economy to grow. The RBI supervises all the financial activities in the economy, sets parameters within which banks, NBFCs, and financial institutions should operate, and ensures that all the sections of the society can have seamless access to banking functions. The RBI understands that banking is not a luxury but a basic necessity that must also be available to the less fortunate. The Board of Financial Supervision (BFS), a committee set up by the RBI, controls the financial industry.

RBI: The leader in the banking world

Here are some reasons why the RBI is the protector of the economy.

This is done to improve their ability to deal with financial stress and strengthen their risk management capabilities. The RBI thus prevents banks from becoming insolvent.

Forex transactions can be of two types – current and capital account transactions. When a transaction is not freely permissible and exceeds a particular limit, then as and when stated in the Foreign Exchange Management Act, 1999, prior approval of the RBI is required. Thus, the RBI makes particular that external trade undertakings are in the economy’s best interests and that the currency retains its value.

The RBI maintains with itself accounts of all the scheduled banks. The RBI appoints a senior official called the Banking Ombudsman to redress consumer grievances against banking deficiencies. The DICGC, a subsidiary of the RBI, provides a cover of Rs.5 Lakhs within 90 days if the bank comes under the moratorium period of the RBI.

Banks are statutorily required to maintain a Cash Reserve Ratio (CRR) in liquid cash with the RBI. The RBI determines the lending base rate after considering the prevailing CRR. During inflation, the RBI increases the CRR mandate to have less cash available with the banks.

The RBI puts a Statutory Liquidity Ratio (SLR) limit on banks to save them from an insolvency crisis. Banks are required to maintain liquid assets like cash, gold, and government securities. The Banking Regulation Act of 1949 prescribes these regulations.

OMO refers to the operations of buying or selling of Government Securities by the Reserve Bank of India. As G-secs are risk-free and trustworthy, the RBI sells these securities to remove excess freely available money from the economy. The reverse happens during times of recession.

Hence, the RBI influences money flow and interest rates in the nation.

The interest rate charged by the Central Bank when banks borrow money from it is called the Repo Rate. The loan is secured and impacts the cost of borrowing of banks. The RBI uses the Repo Rate to keep inflation under control.

When RBI borrows money from banks, the rate of interest charged is called the Reverse Repo Rate. Again, the Reverse Repo rate increases during inflation to encourage banks to park money with the RBI.

The PSS Act, 2007 regulates the Payment System in India. With the technology boom engulfing this era, the RBI encourages alternative payment methods that will be secure and efficient. It is mandatory to route high-value transactions through the electronic routes of RTGS and NEFT. The RBI aims to make financial services economical and is taking steps towards building our country’s financial infrastructure.

The functions of the Reserve Bank are complex, and the decisions require in-depth impact analysis. It is expected that the economy’s GDP growth rate will increase in the coming quarters. With the right economic decisions taken by the RBI, India could overcome the damage caused by the virus.