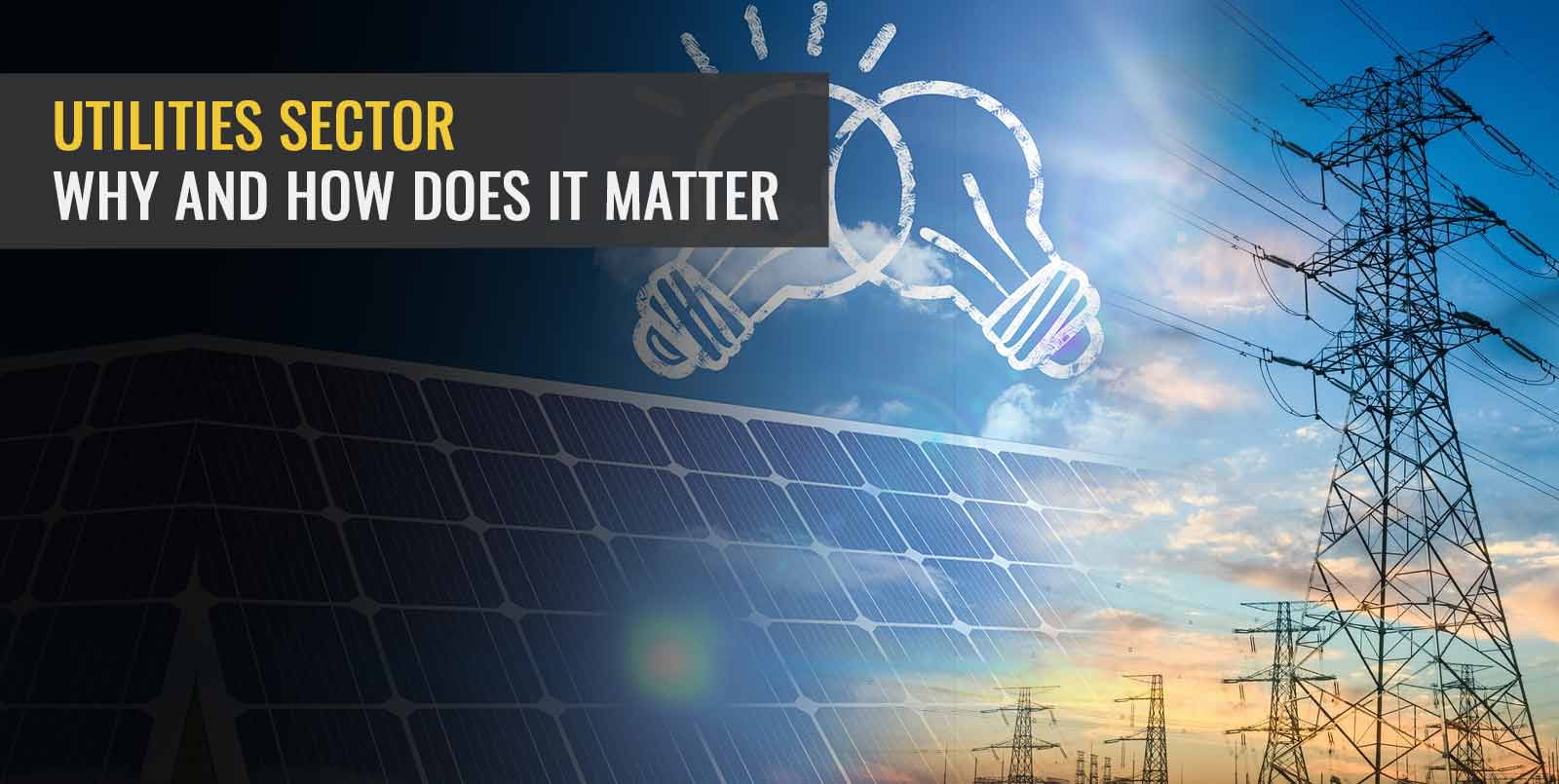 The BSE Utilities Index has posted an impressive performance in the fiscal year 2021 – the index has gained by more than 60 per cent in FY21. The index had fallen over 30 per cent back in the financial year 2020, according to the BSE. Analysts attribute this performance to investors partaking in the rally as a catch-up.

Take the power segment to gain a comprehensive insight into the sector. Power consumption in India rose by 0.88 per cent in February and stood at 104.73 billion units, according to official data. Consumption of power grew by 4.5 per cent year on year in September 2020, after a six-month hiatus. In January 2021, power consumption was 4.8 per cent. Even as power consumption in the country went up, demand has also steadily risen.

Peak demand for power grew by almost 11 per cent in January. It had fallen for five consecutive months between April and August when the pandemic-related lockdowns were in force in India. Power demand went up 1.7 per cent in September before growing by 7.2 per cent in December. The power demand for India is expected to see a growth of nearly 7 per cent in FY22 on the back of a possible revival in demand from industrial and commercial segments, according to ICRA Ratings.

Power demand is indicative of the economy getting a boost after the lockdowns. With cases slowly dropping and vaccines made available, there was a boost in several sectors. Also, the Union Budget 2021 allocation of Rs 3.05 lakh crore for power distribution over the next five years will give the utilities sector a further shot in the arm. The Budget has also given a big push for infrastructure development, the largest ever outlay of Rs 1.8 18 lakh crore for highway infrastructure and road transport. The Budget also focused on India’s renewable energy targets. The Finance Minister has allocated an extra Rs 1,000 crore towards the Solar Energy Corporation of India (SECI) and Rs 1,500 crore to the Indian Renewable Energy Development Agency (IREDA).

On the oil and gas infrastructure front, the recent statement by the Prime Minister about plans to invest Rs 7.5 trillion towards the same. This may make an impact on oil and gas companies’ performances in the stock markets.

Utilities sector: What you need to know

All these developments mean that companies in the utilities sector are likely to benefit from policy decisions. Typically, the utilities sector is a good indicator of a country’s economic situation. The utility companies did well even during the 2008 global financial crisis. These companies are perceived as stable even though they can be sensitive to fluctuations in prices of commodities like coal. However, the utilities firms typically pass on these costs to the consumers. Although the sector is not a generator of wealth it is known as a sector that pays good dividends as companies in the sector register impressive growth rates and have a high cash flow. The reason companies in the sector provide solid dividend payments is because they are part of a regulated sector. Stocks that offer strong payouts by way of dividends become reliable income plays for investors.

Also, utilities are sensitive to interest rates because companies in this sector need a flow of investments so as to fund their capital projects. The central bank’s low-interest-rate environment and accommodative stance will also aid the sector. Any increase in interest rates may pit bonds against utility stocks for many risk-averse or low to moderate investors. With the Reserve Bank of India (RBI) committed to keeping bond yields low, utilities stocks may continue to hold their own for conservative investors.

All these factors indicate that stocks belonging to the utilities sector can work as the next key theme that investors may look at. The utilities sector may be the one to watch out for as they offer good dividend yields, are stable and have relatively good valuations. They may be relied upon for a time when the markets have risen from a crash and are on a bull run with corrections expected from time to time. Utilities as a sector also has seen a lot of government thrust and the companies operating in this sector may benefit from policy initiatives as well. The low-interest-rate atmosphere will also make utilities a thematic sector to keep a watch on.