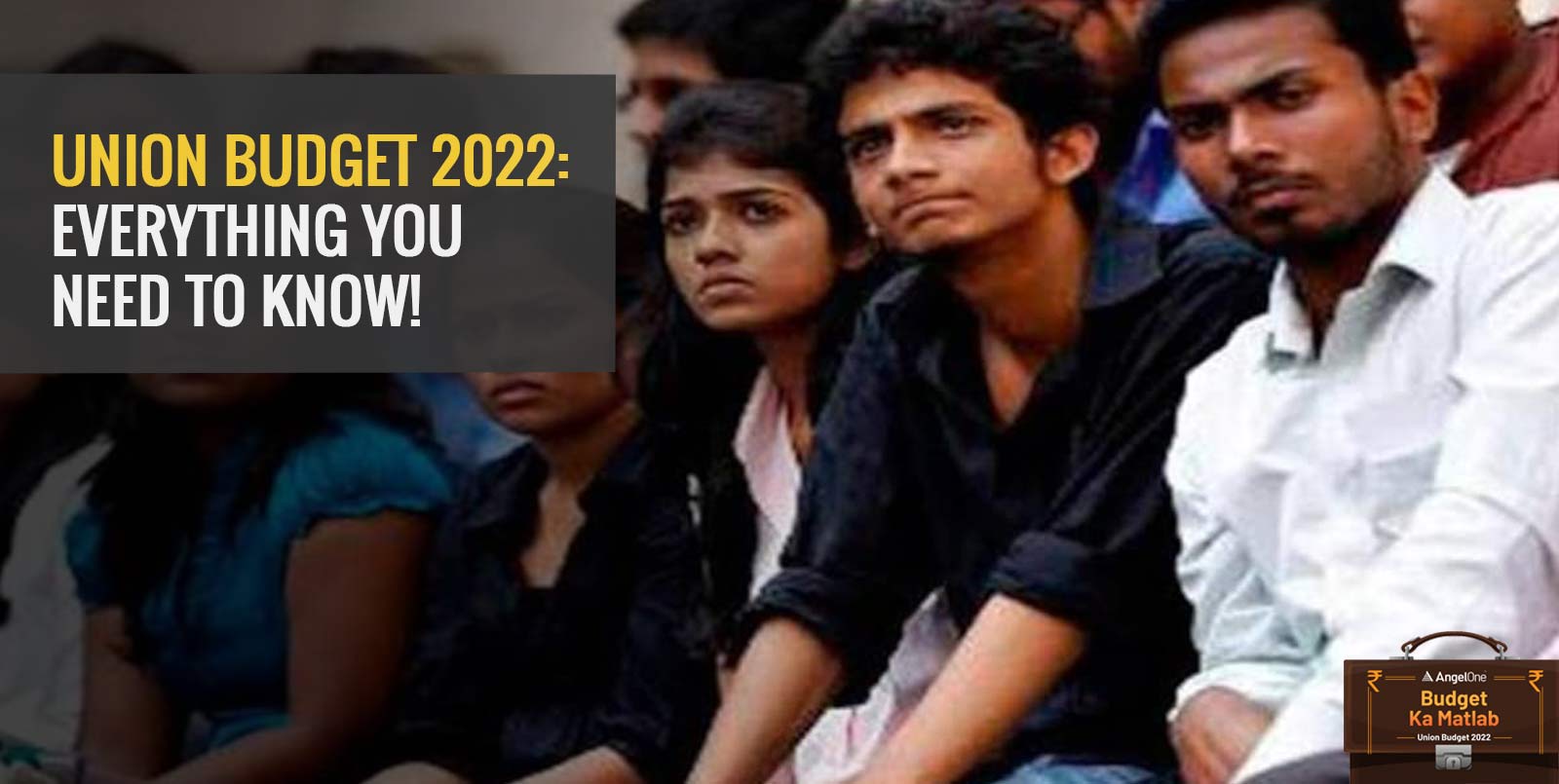 According to sources, the budget session 2022 of Parliament will begin on Monday, January 31, 2022, with President Ram Nath Kovind addressing both chambers. The session will be split into two halves, with the first ending on February 11 and the second on February 18. Part two of the session, which will begin on March 14 and end on April 8, will resume after a month-long break, according to the article.

What exactly is the Economic Survey, and when will it be released?

The Economic Survey is a report issued by the federal government that details the status of the economy during the previous year, as well as the major difficulties it predicts and potential remedies.

The Economic Survey 2021-22 is expected to be released following the president’s speech on January 31, according to the sources.

When will the Union Budget for the years 2022-23 be presented?

Finance Minister Nirmala Sitharaman will announce the Union Budget on Tuesday, February 1, 2022. Members of Parliament and individuals accessing the Parliament complex would be required to have negative RT-PCR testing and a fully vaccinated certificate, according to the sources, which cited parliamentary sources.

More than 400 members of Parliament have tested positive for the pandemic virus, just weeks before the Union Budget session.

What can the public expect from the budget for 2022?

The continuous pandemic has harmed the whole country in several ways. From the economy taking a blow, residents still trying to make ends meet due to job losses and wage cutbacks, to the healthcare system being put to the test every day, the difficulties don’t appear to be going away, particularly since the virus has shown no indications of slowing down in the last two years.

Despite this, the whole country has great expectations for the next Union Budget 2022, regardless of the industry you work in. Even according to the results of various pre-budget 2022 surveys, a large majority of industry executives are optimistic about India’s growth in the approaching fiscal year 2022-23. So, let’s take a look at some of the hopes that the average person might have for Budget 2022, which is just a few days away.

One of the most anticipated changes in the forthcoming Budget 2022 is a decrease in income tax rates, since a reduced rate on this direct tax may give significant relief to most taxpayers. The government did create a new tax system with multiple tax slabs and reduced rates for certain tax slabs, but the greatest disappointment was the elimination of several exemptions and deductions, such as HRA, 80D, LTA, Section 80C and so on. Even the highest tax rate stays the same under both the old and new tax regimes, i.e. 30% for income tax slabs above Rs 15 lakh per year.

Furthermore, throughout the last several years, corporation tax rates have been reduced. As a result, it’s predicted that the government would decrease individual tax rates as well, especially in light of the continuing epidemic, which has damaged practically everyone’s income, particularly the poor and middle classes.

The Income Tax Act’s Section 80C is undoubtedly the most congested since it contains a slew of tax deductions such as tax-saving FDs, ELSS investments, home loan principal repayment, life insurance premiums, and so on.

Given the extensive list of deductions allowed under Section 80C, the current total exemption ceiling of just Rs 1.5 lakh sometimes becomes inadequate to accommodate so many deductions. As a result, the next Budget 2022 is likely to create encouragement for individuals to invest and insure more by raising the upper maximum on this part.

Workers are incurring extra ‘work from home’ associated expenditures, such as internet costs, energy, furniture, and so on, due to the present pandemic-stricken conditions over the last two years, when many employees have been working from home across different organizations.

With the pandemic showing no signs of slowing down, several firms are experimenting with hybrid working methods or have even proclaimed total WFH for an indeterminate duration. As a result, the government’s announcement in the forthcoming Budget 2022 of an extra deduction in the form of a “work from home” allowance may be beneficial to workers who work from home. Employers would need to give an allowance for workers to pay these WFH expenditures, even if Budget 2022 predictions are met. As a result, an extra WFH allowance of Rs 50,000 is advised.

Thousands of individuals were affected by the devastating first and second waves of pandemics. Naturally, the majority of them, particularly those who were hospitalized, had to spend a lot of money on the pandemic. With the epidemic showing no indications of abating, it’s likely that individuals will continue to endure these costs in the foreseeable future.

There could not have been a more powerful wake-up call than the continuing pandemic for people who had not yet purchased health insurance or were under-insured with inadequate coverage.

By raising the maximum limit on health insurance premiums under Section 80D, the government may give even more incentive for taxpayers to have health insurance and pay their payments on time.