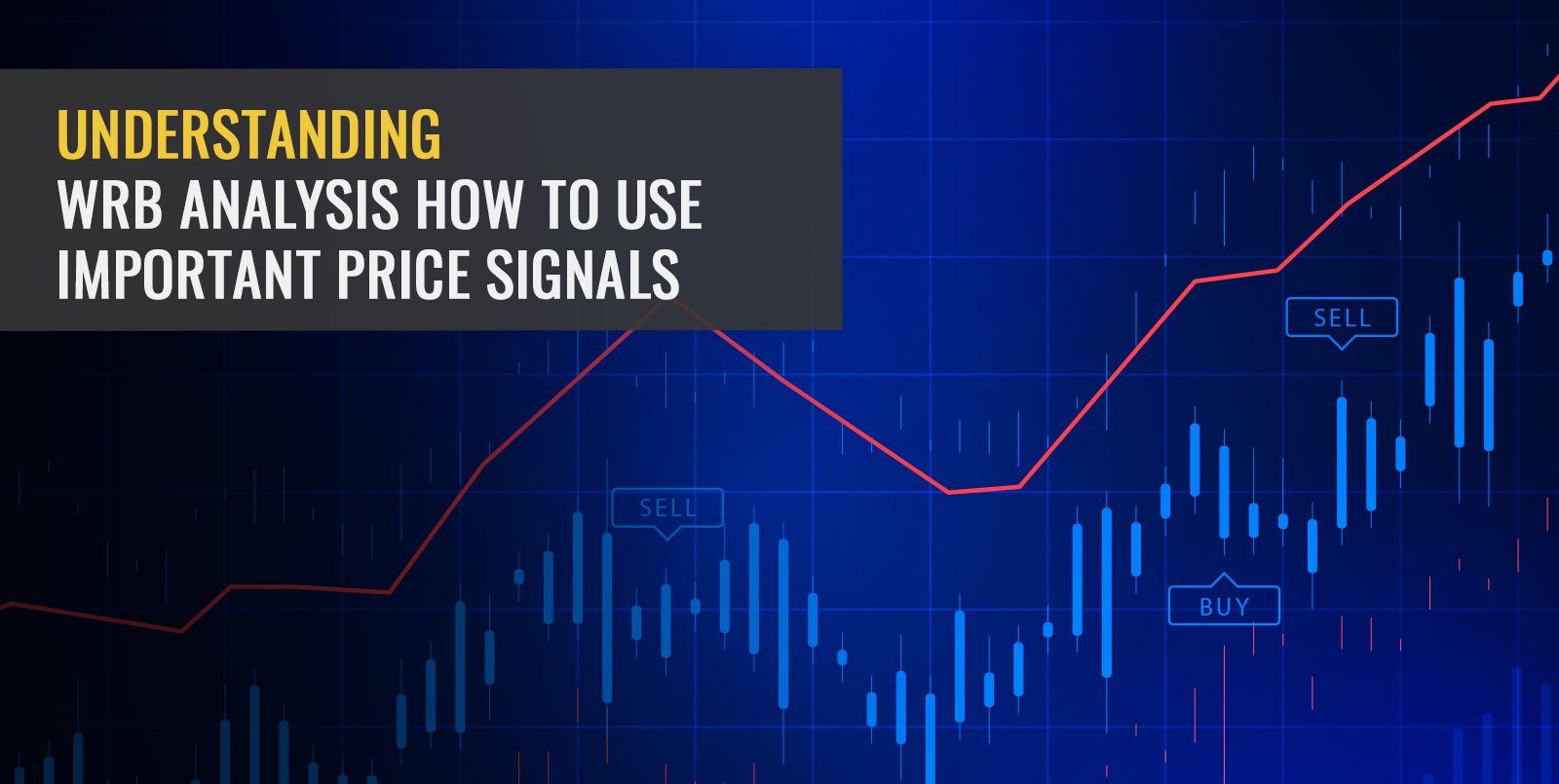 WRB candlesticks are bullish and bearish, indicating different sentiments in the market. A bullish WRB will open near the low and close near the high. Conversely, a bearish WRB candle will open near its high and close near its low.  A WRB candle has an elongated body than its surrounding candles in the chart, which helps with easy spotting. So, what does it do and how WRB analysis can help you trade?

What does a WRB candlestick indicate?

Now a bullish WRB closes higher than the previous candle because the buying forces were strong, which forced the market to move in one direction.

A WRB candle is the only place in the chart where both supply and demand can be visualised and measured. The highest point of the bullish candle indicates the price where the seller pool will reside in the future. How does it help you make a trading decision?

Let’s assume you enter a buy trade when the market is moving upward. You earn a profit when the market moves up. Now suddenly, the market starts to move in the opposite direction and slips even below your entry price. At this point, buyers who entered during the bullish phase will move their stop-loss close to the breakeven level. All the traders who entered the market during bullish WRB are now looking to sell. So, a bullish WRB also tells us where potential sellers are in the future. Similarly, a bearish WRB indicates a cluster of potential buyers in the future.

Traders apply WRB candles to a wide range of charts, like volatility analysis, gap analysis, or support-resistance analysis. The reason behind, WRB analysis combines a study of changes in volatility and supply/demand in the market. WRB helps traders identify key price areas where there is a significant change in supply or demand before other indicative trade signals appear in the chart.

WRB analysis identifies changes that are happening between buyer and sellers. It provides with a map for exploiting price action between one price point to another, regardless whether you are day trader, swing trader, or position trader.

A WRB has a real wide-body (a gap between opening and closing), which is larger than its prior three intervals. It is important to compare the size of the WRB candle to identify if there is a possible change in trend. In fact, you can consider more than three intervals as well for concrete analysis of changes in volatility and demand and supply.

How To Use WRB In Trading

Now let’s come to the topic of how to use WRB in trading.  A WRB candle represents price actions that have already taken place, so how it can help you form future trading decisions.

To understand the usefulness of WRB analysis, we will look at three critical patterns that form in WRB trading chart – breakout, climax, and ChCo candle (change of character candle).

During intraday, a single bar closing near day’s high or low carries a wealth of information to help intraday traders identify where the supply and demand equation is changing in the market. A WRB candle indicates a significant price development and a sharp increase in momentum where the absence of frictional force allowed one trend to become dominant. Similarly, when a breakout or breakdown happens, it must elicit at least one significant WRB candle because the asset price is pushing beyond the line of resistance. It acts as a confirmation. If there is no major WRB formed during a breakout it possibly indicates a divergence, warns traders to be watchful of a trend reversal that often deceives the trend-following crowd.

The ChCo candles mainly help with identifying swings and placing the stop loss during a trade. The gap between the last WRB candle and a reversal candle, forming below or above the last wide range bar candle, defines the swing that the asset price has experienced during the period.

WRB analysis is vital to include in your trading strategy. Why? Because it gives you crucial price movement indications upfront before other trade signals appear. WRB candles give you visual representation where the price action is taking place in the trading chart. However, please be mindful that WRB analysis isn’t self-sufficient and must concur with other trading charts. To identify WRB and for its meaningful interpretation, you need trading experience in the market.