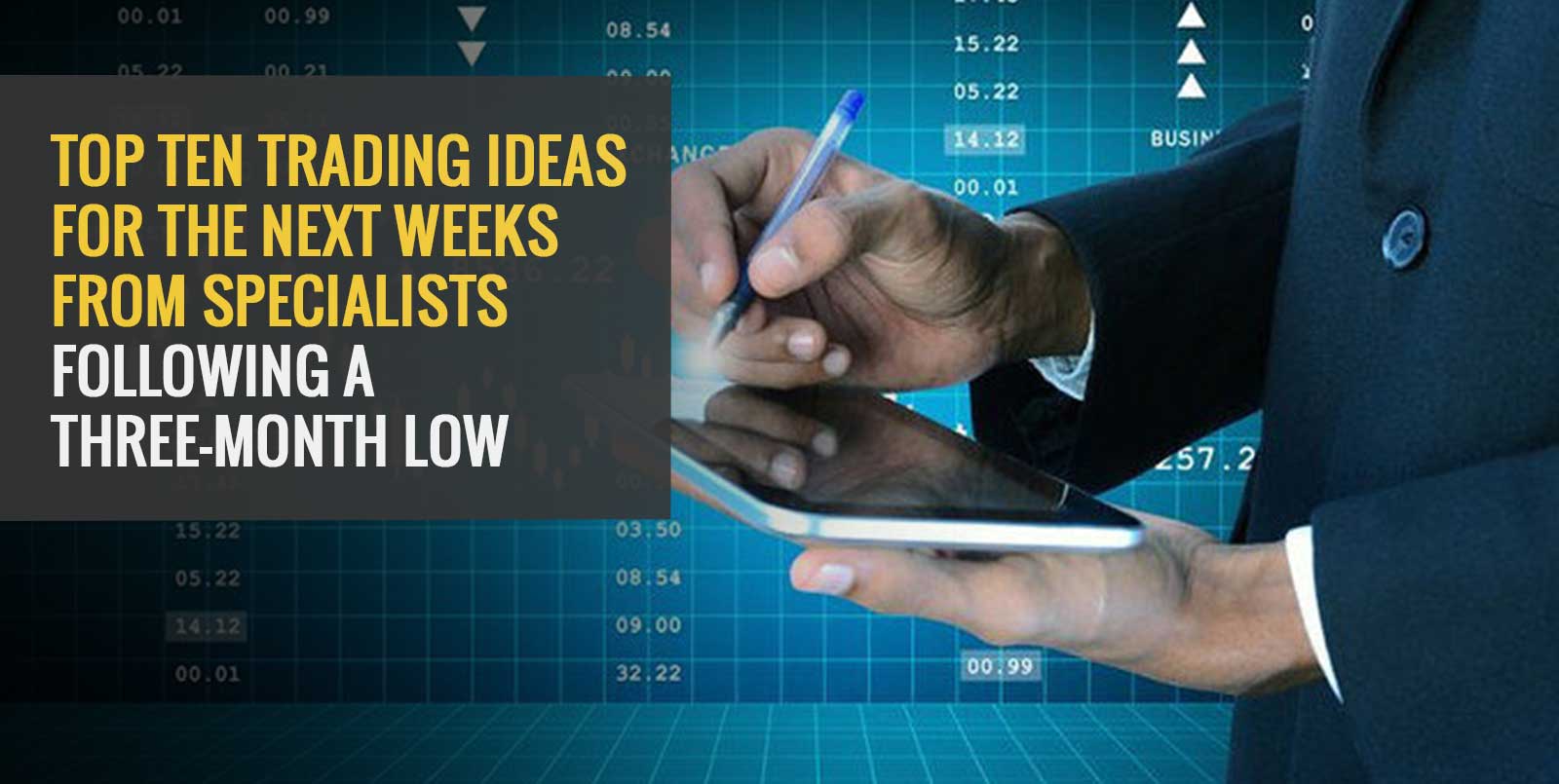 Despite sustained FII selling, the market rallied substantially during the week of December 3, following a major sell-off the week before. The Nifty 50 had broken through 17,000 on a closing basis, but a strong comeback over the next two days enabled the index to reclaim and maintain those key levels.

The index managed to complete the week with a percent gain, closing at 17,197. The Nifty Midcap 100 and Smallcap 100 indices both gained 1% in the broader markets. Experts are sceptical, citing the index’s lack of direction, and believe it has to reach and close above 17,900 to be considered in a strong uptrend.

“In terms of direction, we remain cautious, and there is no doubt that we are still in a ‘Sell on Rising’ market. This outlook will remain the same as long as the Nifty does not break beyond 17,900, the intersection of two major trend lines,” according to an expert. He goes on to explain that they expect the current low around 16,800 to be breached sooner or later, but that it will happen either immediately or after some further consolidation in the 16,800–17,500 zone.

Meanwhile, he recommended traders stick to a stock-specific strategy. “If Nifty remains in consolidation mode, we may see transactions on both sides. However, given the volatile nature of global markets, it would be prudent to continue booking timely profits, and carrying aggressive bets overnight should be carefully avoided.”

Experts’ top 10 trading ideas for the next 3-4 weeks are shown below. Based on the closing prices on December 3, the following trading recommendations were made:

The stock is currently trading at the bottom of an ascending channel’s lower band. Experts predict a reversal from the lower band of the channel’s support. It has also taken the 100 line of the EMA as support. Experts have noticed indications such as MACD and RSI that indicate the stock’s momentum is likely to continue.

From a support level near Rs 3,400, the stock has reversed. After retesting the level of the ascending triangle where the breakout occurred previously, it has reversed. It also has the backing of a 200 EMA line.

Jubilant Foodworks is trading in an upward channel, with the 100 EMA line acting as support. The stock is expected to reverse from the lower band of the channel, according to experts. Experts have noticed indicators like MACD and RSI that indicate the stock’s momentum.

Glaxo’s weekly period chart has been showing an upswing in recent weeks. On Thursday, the stock price went over a key trend line resistance as well as a wider consolidation pattern of roughly Rs 1,710 levels and is now trading upward. This is a promising sign.

A sustained uptrend from here could lead to a near-term spectacular upside breakout of the obstacle. Volume has begun to increase during the stock price’s upward breakthrough, and the weekly RSI is showing a favourable trend. As a result, the stock price may continue to increase its upward momentum in the near future.

The stock price displayed a dramatic upside breakthrough on Friday and closed higher, after showing moderate weakening in the previous two weeks. The stock price closed higher after breaking over the resistance of Rs 2,230. For several months, the bigger positive sequence, such as higher peaks and bottoms, has remained intact. This indicates that the stock price is in an intermediate uptrend. On Friday, volume increased during the upside breakthrough, and the weekly 14-period RSI is bullish.

The severe trended decrease in this stock appears to have finished, as the stock price has rebounded sharply in the previous two weeks. In the last two weeks, experts have seen a bullish reversal type weekly candle pattern, indicating the construction of a crucial bottom reversal for the stock price at Rs 191.75 levels.

In just 8–9 weeks, this stock rose from its mid-August lows to values above Rs 170. The volume activity increased significantly as a result of this move, showing strong purchasing interest in this counter. Stock prices, however, dropped into a corrective mode after the first half of the week. The price decrease was steady, and as a result, a ‘Downward Sloping Channel’ emerged, with both ends of the pattern being tested on many occasions.

Stock prices have now hit a point of support where several technical indicators coincide. As a result, the recent corrective phase could be ended, and the stock could move higher from here.

Above the 50-day SMA, it is consolidating. It was one of the best-performing equities on Friday, but due to broad weakness, experts expect long holdings to be liquidated near the finish. Stocks at Rs 1,800 and Rs 1,770 should be purchased by investors. Long positions should, however, be protected with a strict stop loss at Rs 1,760. The main obstacles on the upside would be Rs 1,850 and Rs 1,900.

After reaching the threshold of Rs 6,000, the stock has entered a corrective pattern. The spectrum of corrected patterns is extremely wide, ranging from Rs 6,000 to Rs 4,700. The stock will normally form a rectangle or a triangle as a result of this type of price adjustment. The price is collected between the 20 and 50-day averages on the daily chart, producing a triangle.

It was approximately Rs 1,242, and the stock sank to Rs 876 from there. The stock recovered from lower levels last week, but the rebound was halted at Rs 960, which had previously been a resistance level for the market.

Disclaimer: Investments in securities market are subject to market risk, read all the related documents carefully before investing. Brokerage will not exceed the SEBI prescribed limit. https://bit.ly/2VBt5c5