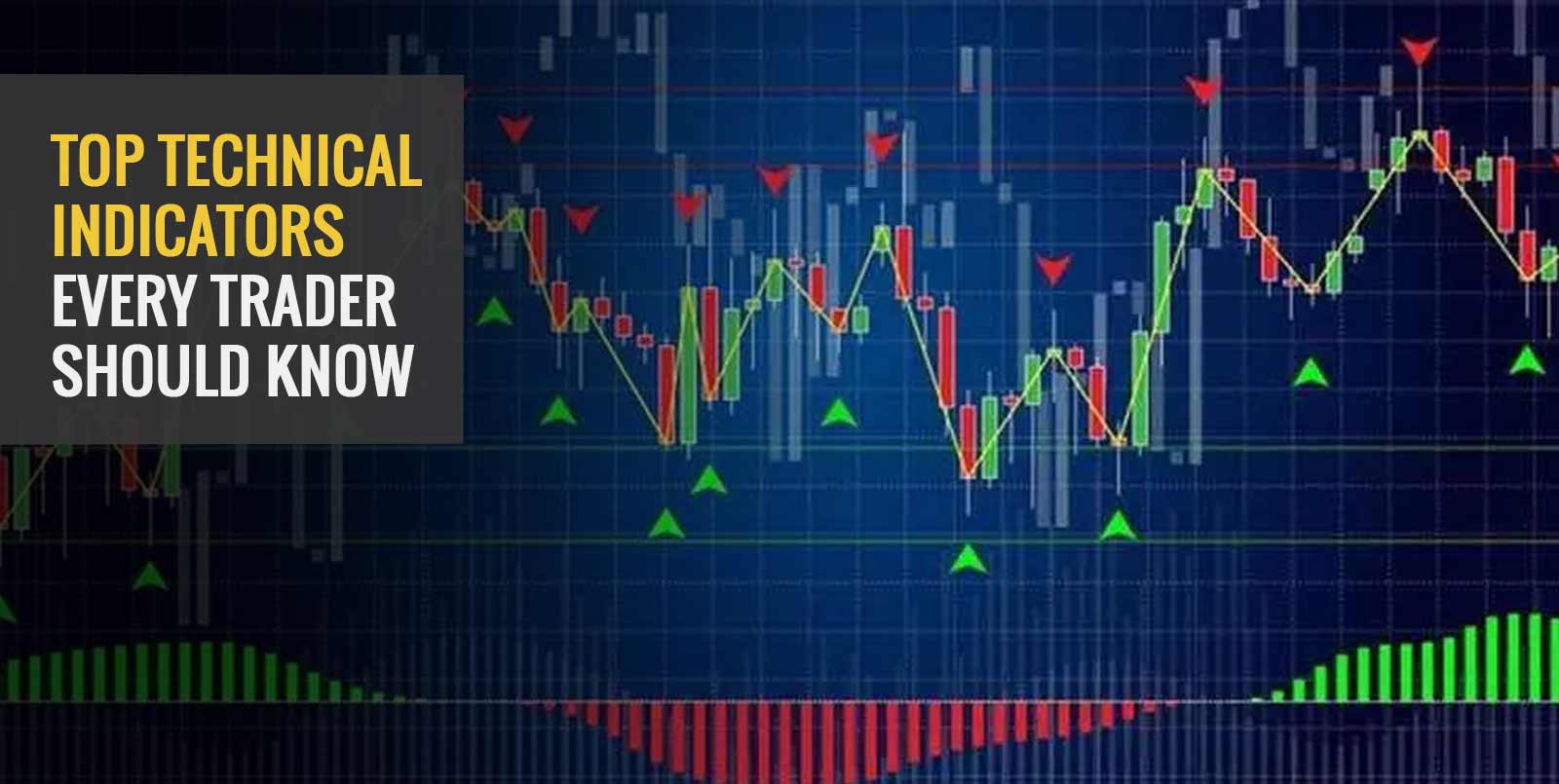 You must study financial ratios, balance sheets and profit and loss (P&L) accounts while doing fundamental analysis. On the other hand, there is another method that can help you anticipate the movement of a stock with the support of price and volumes. This is known as technical analysis. The study provides tools to navigate the gap between intrinsic value and market price through a systematic approach to understand market behaviour. Below are key indicators that can help market participants to take the price action successfully and with efficiency.

Here Nifty is trading above its 50-DMA and 200-DMA. This indicates a strong uptrend in the domestic equity market.

Moving Average Convergence Divergence or MACD is a momentum oscillator. It is one of the most simple momentum indicators. However, the indicator is a lagging momentum indicator and is made using two exponential moving averages. The main MACD line is the difference between 12-day EMA and 26-day EMA. Then, there is a signal line which is a 9-day EMA of the MACD line.

Signal line crossovers are the most basic interpretation of MACD indicators. An upward or bullish crossover occurs when the MACD crosses above the signal line. A bearish crossover occurs when the MACD crosses below the signal line. The indicator should not be used in isolation. You should also use this indicator with others like moving averages, relative strength index, Bollinger Band among others.

The above chart of Reliance Industries shows that the scrip is trading below the signal line, indicating a bearishish crossover.

Relative Strength Index, or RSI, is a  momentum indicator that measures the speed and change of price movements of a stock against its own self over a period of 14-day. RSI shows the development of patterns much ahead of the actual price. Being a leading indicator, it is a price that follows the momentum of this indicator. The index moves between 0 and 100. It is considered as overbought when the value moves above 70 and below 30 is considered as oversold. 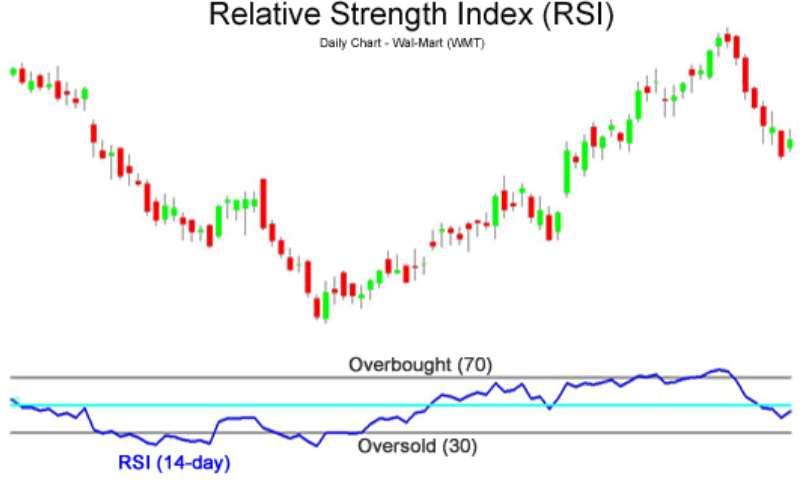 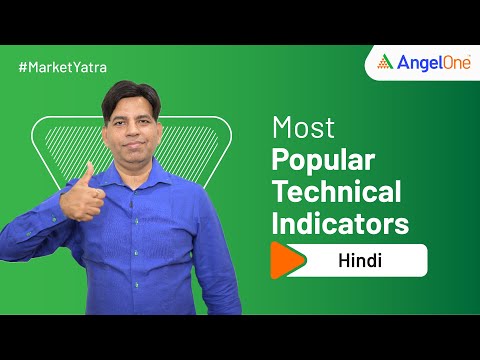 Developed by John Bollinger, Bollinger Bands is an “overlay” indicator and plotted on the price scale. Based on the standard deviation, they change, that is increase and decrease as the volatility increases or decreases. They are volatility bands, placed above and below a moving average; default being a 20-period SMA. The default parameters of construction of a Bollinger Band is two bands each of 2 Standard Deviation, placed above a 20-period Simple Moving Average. They can be used to determine if prices are relatively high or low. According to its creator, the bands should contain 88-89% of price action, which makes a move outside the band a significant event.

The primary use of this tool is to identify M-Bottoms, W-Tops, and any onset of new breakout depending upon the price closing above or below the band.

However, it is also important to note that Bollinger bands are not supposed to be used in isolation. The indicator should be used with other technical tools for confirmation of the trend.

On Balance Volume (OBV) is one of the crucial technical tools which measures volume indicators. It measures buying and selling pressure as a cumulative indicator. It will add volume on up days and subtract it on the down days. OBV is used as a leading indicator because volume precedes the price action.

Aroon Oscillator is nothing but a difference between Aroon Up and Aroon Down. It is calculated as under:

The oscillator helps to identify a beginning or an end of a major trend. When it comes to interpretation, a reading above zero means that Aroon-Up is greater than Aroon Down and this implies that the prices are making new highs more than new lows.