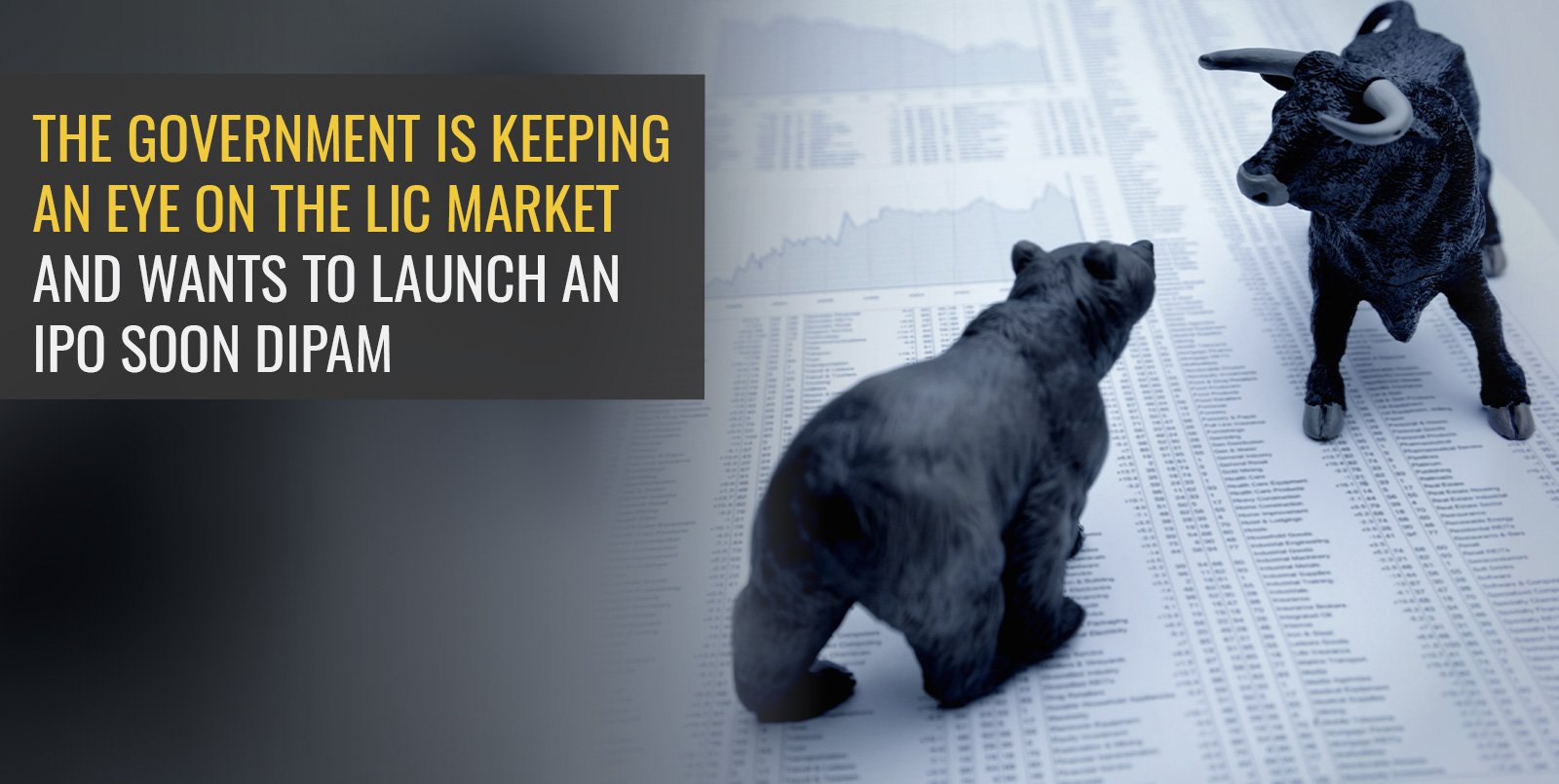 According to DIPAM Secretary Tuhin Kanta Pandey, the government aims to conduct the LIC IPO as soon as stock market volatility caused by Russia’s invasion of Ukraine subsides. The Securities and Exchange Board of India has given LIC’s DRHP “prima-facie” approval, subject to the fulfillment of certain conditions, Pandey said during an industry engagement. “We may be good to go,” Pandey said. “We are observing the market scenario and ideally we should be able to put out the IPO shortly.”

Since the European dispute, some external variables are hurting the markets, and the government is keeping a close eye on the issue, according to Pandey. “We hope that things will improve, that oil prices will probably drop-down, and that market volatility will also decrease as markets adjust to new realities,” he added.

Capital markets have strengthened “enormously” ahead of India’s biggest IPO, according to Pandey. There are now 84 million Demat accounts in India, with around 10 million demat accounts established just for the LIC IPO. According to Pandey, the capital market infrastructure has been updated to handle more transactions and make bank clearing procedures for large-volume UPI transactions easier.

According to Pandey, the government is on track to surpass its asset monetization goal of Rs 88,000 crore for the current fiscal year. He noted that the mining industry, which has done a lot of effort in the mine developer and operator model, would account for a major portion of the proceeds. Around Rs 17,000 crore of asset monetization has already occurred in the roadways sector, with Power Grid Corporation of India realizing Rs 7,500 crore, according to Pandey.

According to him, these agreements should guarantee that risk is distributed fairly. “If we give the private player too much risk, they may fail, as occurred in the first round of public-private partnerships (PPPs),” he warned.

The sale of Air India and Nilachal Ispat Nigam has put the privatization process to the test, according to Pandey. On Thursday, the Center inked a share purchase agreement with NEIL’s purchasers, Tata Steel Long Products, he added.

While LIC has unrivaled cash reserves, its financial situation has deteriorated in recent years. Due to significant other operating expenditures, it recorded negative cash flows from operational operations in the first half of 2021-22 at Rs 11,114 crore.

From Rs 67,899.5 crore in 2018-19 to Rs 26,050 crore in the first half of 2021-22, the company’s cash balance has decreased significantly. Apart from greater claim-related payments, this is mostly due to pandemic-related interruptions in regular economic activities. During this period, private insurers’ financial sheets were similarly stressed.

The army of 13.5 lakh independent agents that make up LIC’s distribution force. This network was accountable for over 94 percent of the new business premium in 2020-21. LIC’s agency force is an incredibly driven, well-oiled machine educated to market its range of plans and thoroughly enmeshed within the LIC ecosystem.

There is, however, an opposing viewpoint. Agents’ capacity to deliver services was greatly hampered by the lockdowns. Individual agents who sold at least one insurance in the previous 12 months declined by 17.48% from 10.86 lakh on March 31, 2021 to 8.96 lakh on September 30, 2021.