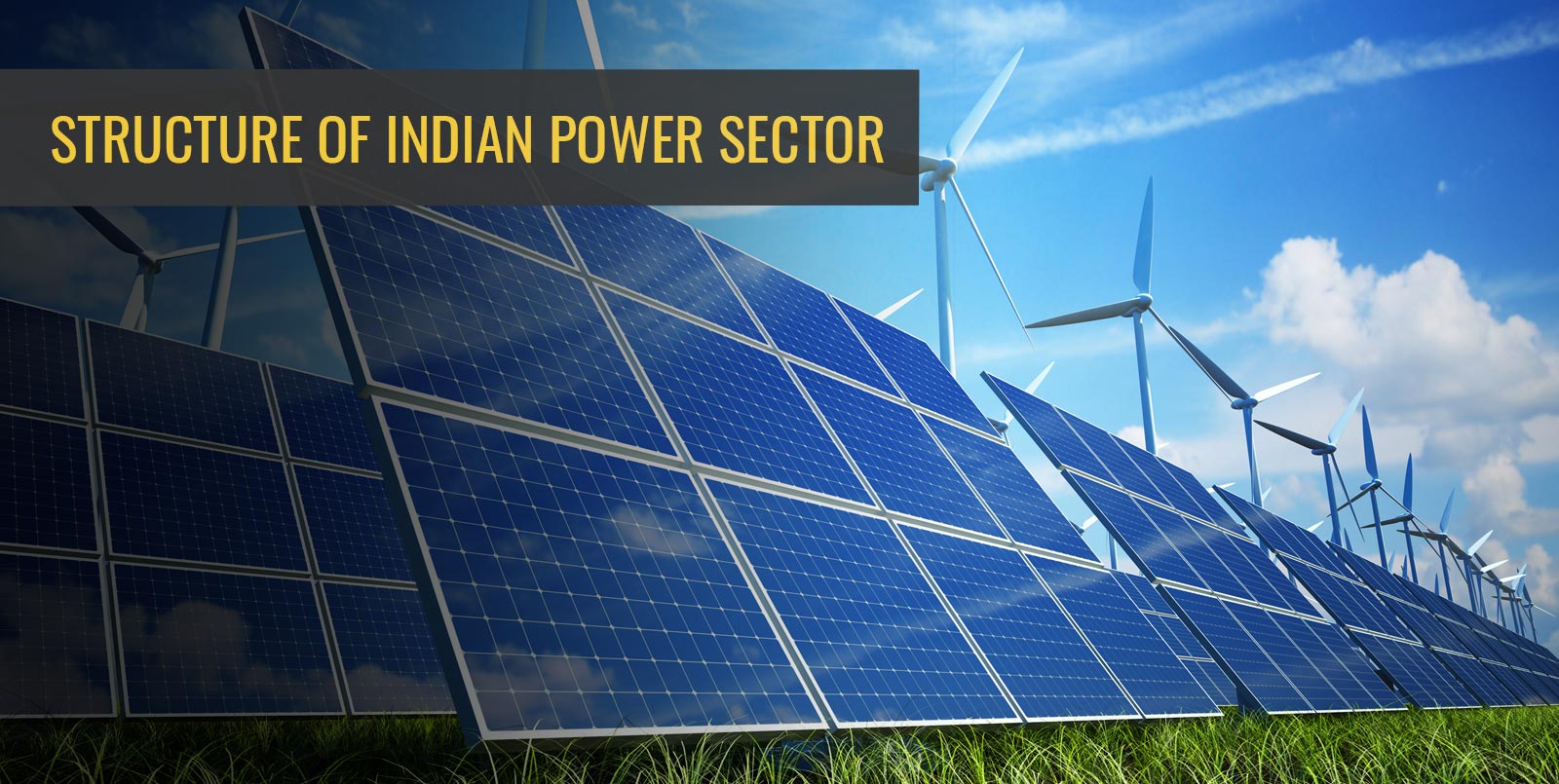 The power sector has an important role to play in the economic development of the country as well as in improving the quality of life of its citizens. The power generation sector in India is diversified and the main modes of generation currently are conventional and non-conventional. Conventional sources comprise Coal, natural gas,and nuclear while non-conventional sources include solar, wind, etc. The Indian power sector mainly comprises thermal power, hydropower, nuclear power, geothermal power, and renewable energy. In terms of global context, India is the 3rd largest producer and consumer of electricity in the world after China and the United States.

Currently, 75% of India’s electricity comes from thermal power. Fossil fuel currently dominates the energy mix in India as well as the world followed by solar power, hydropower, and wind power. 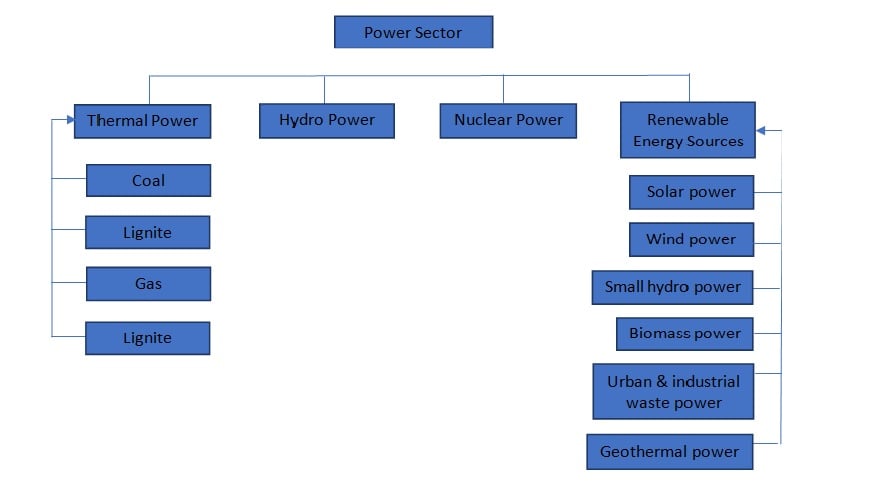 In terms of sector-wise distribution, the private sector is the highest contributor to the power sector installed capacity with a share of 49%. This is because of massive investments and significant growth in the number of power purchase agreements (PPAs).

India is consistently improving its power generation with the number of units growing at a CAGR of 5.26%. FY21 saw a slight dent in power generation because of the Covid-19 pandemic, but it is sequentially improving since. By FY2027, power demand is estimated to reach 2,047 Bn units and 2,325 Bn units by FY2030.