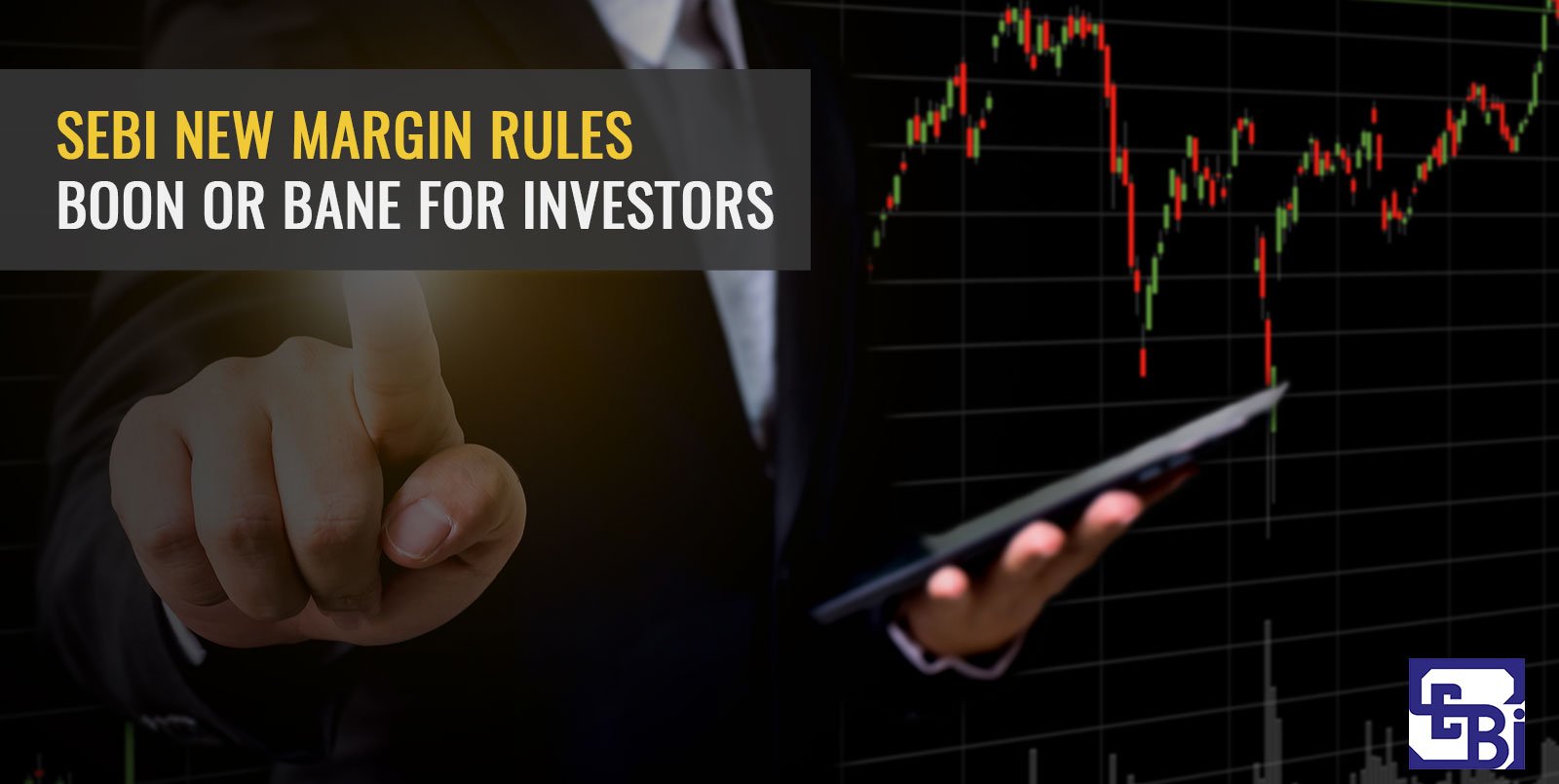 The new changes in SEBI margin law are going to bring several changes to the cash equity market. Until November 2019, the upfront margin was collected only in the F&O segment, but, the new rules mandate margin collection even for stock trading. It will significantly impact intraday trading.

Currently, there is a lot of dialogue going on regarding the long-term impact of SEBI’s margin rules. In this piece, we will consider the changes one by one to understand what those mean to general investors.

For some years SEBI was receiving complaints regarding some unscrupulous brokers indulging in margin mishandling. They were involved in a practice of using margin offered by one investor for another. The new norms are going to discontinue the earlier practice of issuing a POA (power of attorney) to the broker, which allowed them to trade on behalf of the investor, allowing scopes for misconduct.

The new rules received a lot of opposition from the industry. Due to which SEBI had to postpone implementing the new regulations twice before, but this time the market watchdog refused to allow more time to the market players citing that enough time was allowed to get the system ready to adopt the new rules.

The day after the new rules get implemented, BSE saw a decline in trade volume. Also, some brokers and investors faced issues regarding receiving links for pledge authorization and OTP. But most top brokers have confirmed that they are complying with the new norms and working hard to make the process seamless for investors.

The Long And Short Of Impact Of New Margin Rules

There will substantial changes in the market with the new margin rules adopted by SEBI. Industry body ANMI, which solicited to postpone the implementation further citing specific persisting operational difficulties mentioned that SEBI’s action to implement the new norms from September 1 came as a surprise to them.

The new rules are going to bring significant changes to daily trading. Market experts have urged investors to be cautious regarding intraday and BTST (Buy Today Sell Tomorrow) trades as they now have to pay margin upfront. They told traders to accept a buffer of 1-2 days as it might take the margin to reflect in their account despite early pay-ins.

You can reduce margin requirements by pledging the stocks in your account. To do so, you would now need to pledge separately with the clearing corporation.

If you opt for BTST you will have to pay upfront margin for buying and then for selling.

As the market volume is driven mainly by day traders and positional traders, the market volume may suffer an initial decline. But, when the new rules are likely to impact the cash market, it might increase activities in the F&O market.  Also, the impact of SEBI’S new margin rules wouldn’t impact long-term investors. Experts suggested that day traders, for now, must hold back from aggressive trading until they get clarity over the new regulations.

With the new norms, the cash market will see a decline, but trading will not stop. It might take some time to both the brokers and investors to get accustomed to the new norms. SEBI has always worked towards safeguarding the interest of the investors, and the new margin rules will add layers of transparency to the market. Contact your broker to get an update on the new regulations and steps you’d need to follow.