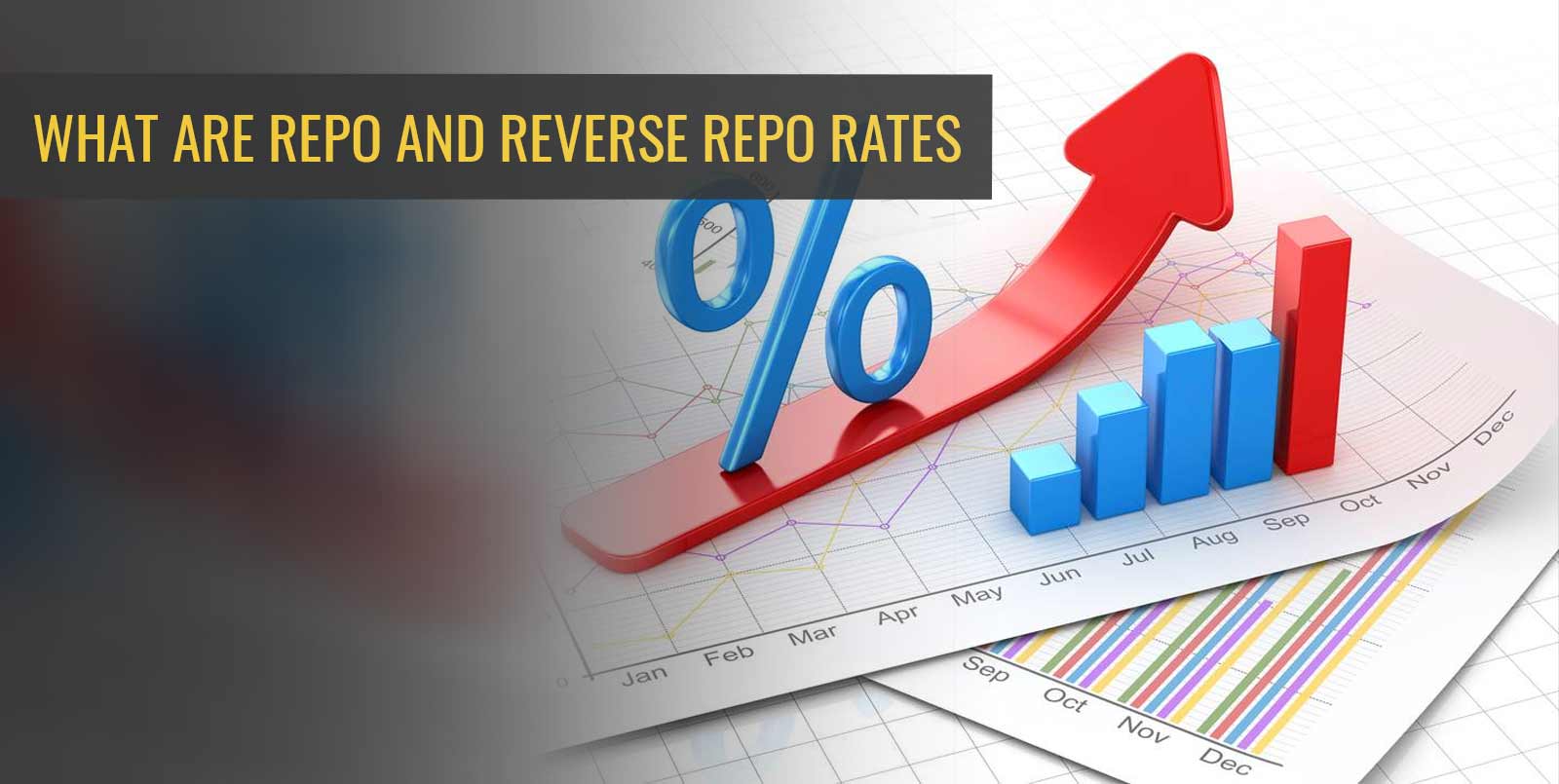 Let us see what repo and reverse repo rates are and how they affect the economy.

Banks charge interest rates on loans and pay interest on deposits. These interest rates are influenced by the rate at which funds change hands between the central bank, i.e., the Reserve Bank of India (RBI) and banks. The rates at which RBI and banks exchange funds are a part of monetary policy and are called repo and reverse repo rates.

As you deposit and borrow money from commercial banks, commercial banks borrow and deposit cash with RBI. The interest rates charged or paid to the commercial banks on borrowing and lending are repo and reverse repo rates. Repo stands for Repurchase Option and is an agreement between RBI and other banks.

The rate at which RBI lends money to commercial banks against government securities is called the Repo rate.

The reverse repo rate is when RBI borrows from the banks, i.e., the interest the RBI pays to the banks when they park their excess money with RBI. 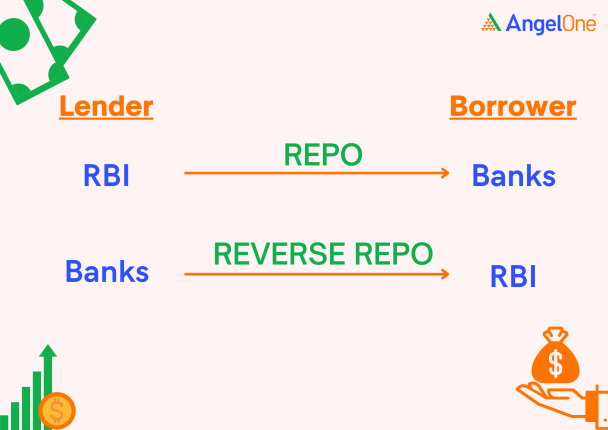 How do these rates affect the economy?

Depending on the repo and reverse repo rates, the banks determine the interest rates on deposits and loans, which in turn influences economic activities. Let’s see how this works.

Repo and reverse repo rates are essential constituents of monetary policy. They are also referred to as benchmark interest rates as the change in these rates influences the nation’s economy.