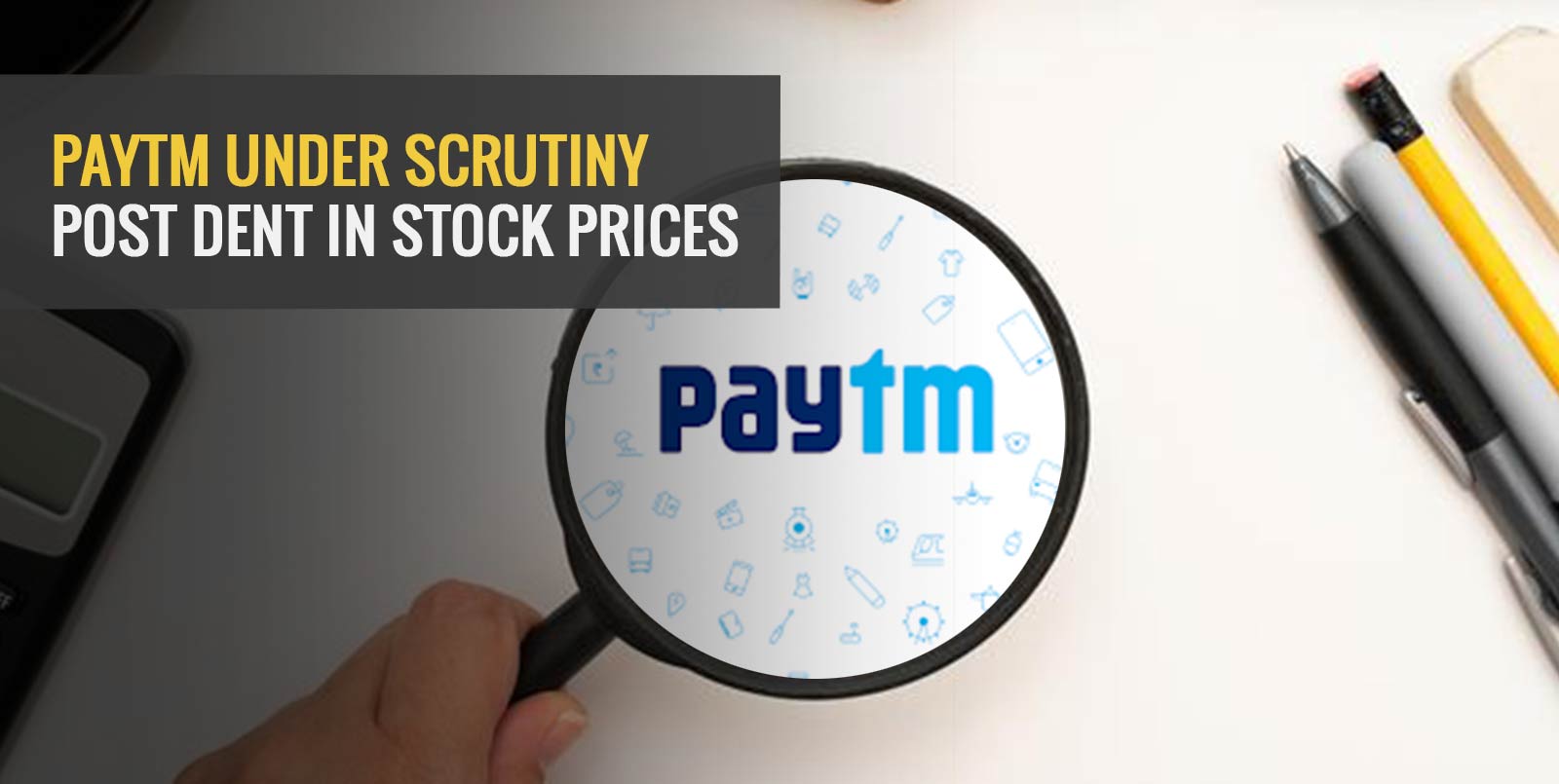 Paytm had a stellar debut in its IPO this year, which this company’s CEO expected would rival Coal India’s in 2010. One97Communications Ltd. raised around USD 2.5 billion in the Paytm IPO.

However, that did not lead to a good or moderate debut on Dalal Street. Post debut on the stock exchanges, these stocks dipped 27% on Thursday, 18 November 2021. For more details regarding the same, take a look below!

Key Highlights from the Flop Show by Paytm

All frenzy behind Paytm’s stellar IPO was quickly dashed on the bourse as the stock price dipped a quarter of its list price value. It was among the worst debuts by a technological company on the bourse and created widespread dissatisfaction among analysts and experts alike.

Earlier, analysts viewed Paytm’s IPO as one of the best. They considered it as an indicator that foreign investors were looking to India.

However, it proved to offer nothing substantial after hitting the stock market. Critics of the frenzy surrounding Paytm had warned that the revenue of this company had fallen 10% amid the intensifying competition.

Ans. The banks which managed Paytm’s IPO are:

Ans. Retail investors had heavily invested in the stocks of Paytm. However, they saw a 35% dip in their value in just 2 trading sessions.

Ans. Paytm was established in August 2010.

Ans.  The CEO of Paytm is Vijay Shekar Sharma.