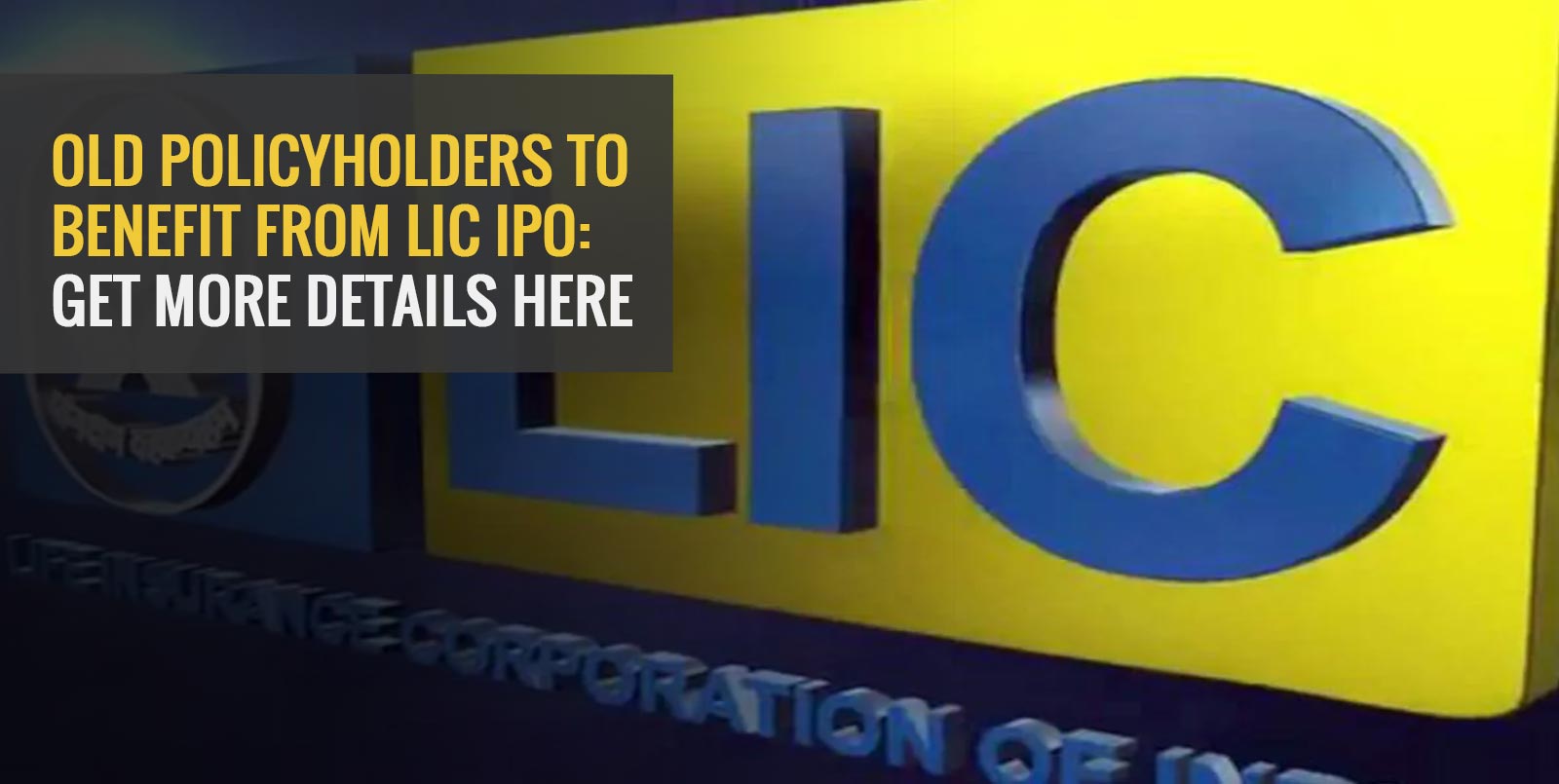 The GOI has Thought of Such Rewards Before

The Finance Ministry thought of giving such a gift to unitholders of UTI after it was severely impacted due to a huge fraud. UTI’s investments in large-cap stocks were housed in a brand new fund that was floated especially for this objective. The government wanted to offer this new fund’s shares to old unitholders of UTI.

Nevertheless, this plan did not work out. Instead, the government sold shares to institutional investors, thus missing out on the chance to reward loyal investors.

In the next section, we’ll look into what’s next for LIC.

What Lies Ahead for LIC?

Following this initial share sale, the company is set to get listed on the bourses as a behemoth. As of now, there are over six listed insurance companies. This includes general insurance providers that are state-controlled.

LIC largely benefits from a head start of 40 years (at least) in comparison to its local competitors. That said, post-listing of LIC, all its peers will get a fair chance to succeed. The freedom that it has been for more than six decades will cease to exist.

But this company doesn’t need to focus that much on competition. After all, when it comes to insurance, the total number of policies handled and retained over the long term serves as a vital factor with regard to profitability. In that aspect, LIC has a competitive edge. Valuing this company could be a challenge. For instance, let’s consider embedded value. This is a vital metric for insurers; the business’s value reflects it.

Now that LIC will not have that special dispensation it had before from the regulators and the government, it would be vital for LIC to adapt. The company will need to make changes to its solvency and capital structure, making sure that they are in line with the norms of the insurance sector.

One key test for LIC will be its treatment of non-performing assets. As this company adjusts itself to the new regime, it will be interesting to observe how the company adjusts. The need for more disclosures regarding investment and loan portfolios on a QOQ (quarter on quarter) basis in the present environment will be entirely new for LIC.

Market observers will be closely monitoring LIC’s governance structure as well. That said, the government and policyholders can only benefit from this increase in transparency.

There’s a lot of excitement regarding India’s largest-ever initial public offering. However, as of 31 December 2021, LIC hasn’t filed its DRHP. Once this public issue opens for subscription, you can apply for the IPO by opening a DEMAT account.

As per reports, the government will not sell more than 10% of its stake.

The pre-IPO transaction advisors of LIC are Deloitte and SBI Caps.