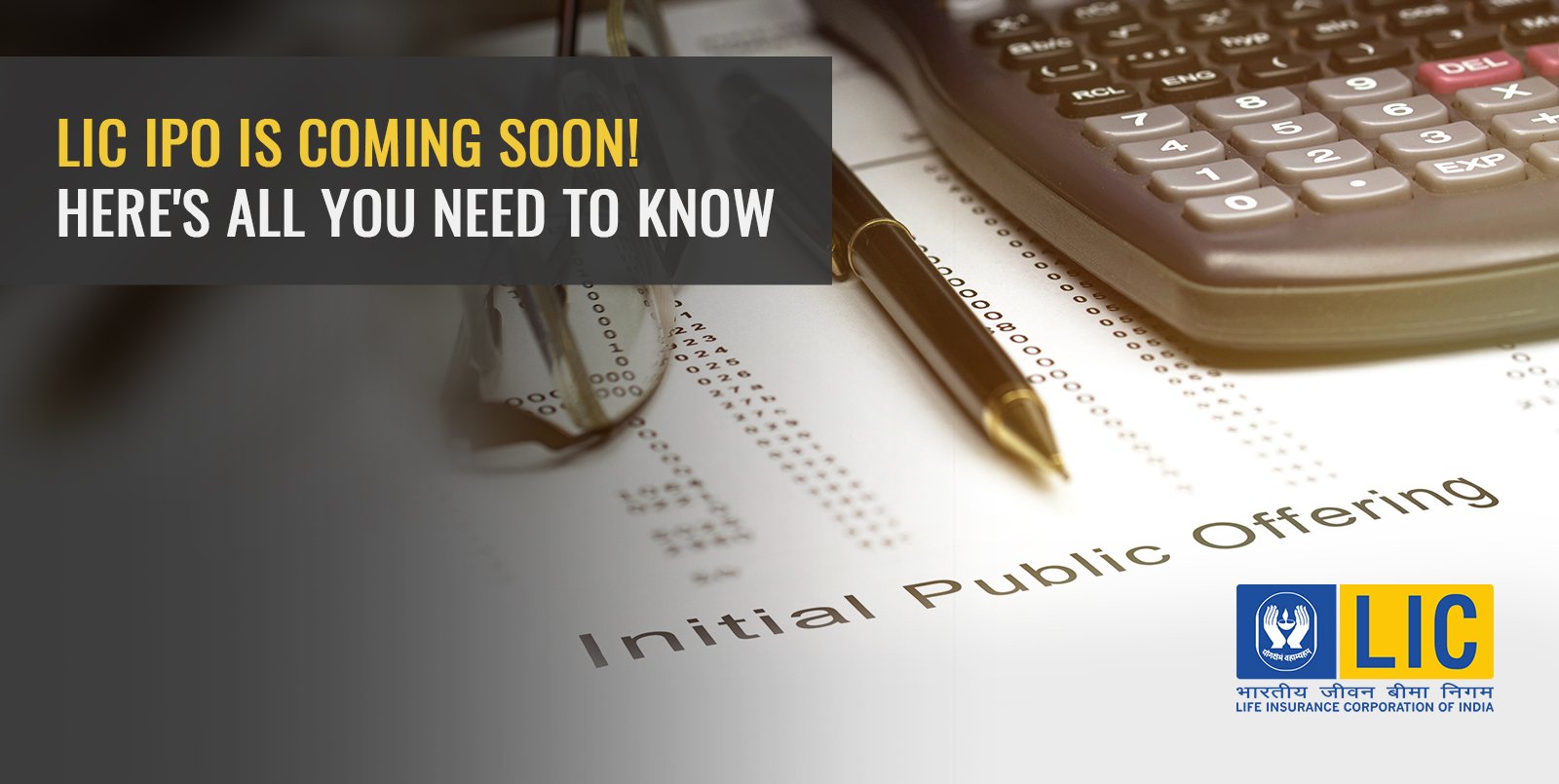 The government has recently sought out advisers to help it with the IPO process of Life Insurance Corporation of India (LIC) which was one of the biggest announcements made in Union Budget 2020. The finance minister had said on the floor of the parliament that retail investors should have a chance to make gains from the success of one of India’s biggest companies, and one of the rare gems in the public sector in India. While the date of the LIC IPO hasn’t been finalised yet, the government’s increasing fiscal difficulties mean that it wouldn’t be too far away.

LIC was set up by the government in 1951 with a paid-up capital amount of Rs 5 crore. It was mandated to engage no more than 16 directors on its board to run the company. For most of its lifetime, it was its only competition as no private companies were allowed to participate in the market.

Even after the insurance space was freed up for private participation at the turn of the millennium, the 44 years that it enjoyed as a monopoly ensured that it had already cornered a huge share of the market with 20 lakh policyholders and a total sum assured of Rs 1.2 lakh crore. Moreover, it had an impressive army of about 7 lakh agents who brought in business worth Rs 13 lakh on an average annually.

Touching one milestone after another, the company has become so steeped into the psyche of Indians that parents often tell their children to buy an LIC policy to secure their future as soon as they start earning. The tagline ‘Zindagi ke saath bhi, zindagi ke baad bhi’ is one of the most familiar brand properties in the country. 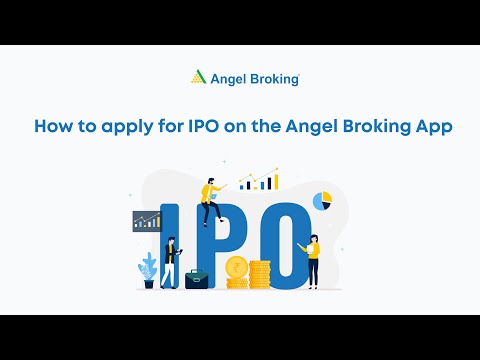 Anatomy of a giant

1) The insurance behemoth had a balance sheet of Rs 30.5 lakh crore as declared in its FY19 results. Its net income for the period was  Rs 48,436 crore.

2) LIC recorded gains of Rs 23,621 crore from its equity investments in FY19, compared to Rs 25,646 crore in the previous financial year.

3) The insurer’s composite market share with regards to the number of policies and first-year premiums were 77.61% and 70.02%, respectively, as of January 2020

5) LIC made a gross equity investment of Rs 68,621 crore in the 2018-19 period. It is invested in some of India’s biggest companies such as Maruti Suzuki, ITC, Kotak Mahindra Bank, Larsen & Toubro, Bajaj Auto and Tata Chemicals

8) LIC has invested Rs 18 lakh crore in long- and short-term government bonds and securities. It has also funded many infrastructure projects in the country (Rs 3.76 lakh crore as of March 2018)

While weighing the pros and cons of investing in the LIC IPO, it is important to consider the fact that the company has been a milch cow for all governments at the Centre. In recent times, any crisis in public sector undertakings has meant that it has stepped in with a lifeline of cash. In the five years leading to 2019, it is said to have invested Rs 10.7 lakh crore in risky PSUs.

Moreover, there’s a lot of cloud over what its dividend policy is going to be. Its gross non-performing assets (NPAs) in 2018-19 stood at 6.15% of its total debt. However, despite these apparent shortcomings, the massive foothold of the company in the country’s still under-penetrated insurance market means that the LIC IPO will be followed by a bumper listing — some investors have even referred to the event as India’s Aramco moment.

Applying for an IPO has become progressively simpler in recent times. Though you can still go for the age-old offline application process through your broker, the easier option is the online application process where you just need to use your demat account. An important point to note is that a trading account is not mandatory to apply for an IPO, but it will be necessary if you need to sell the shares after the stock gets listed on the bourses. 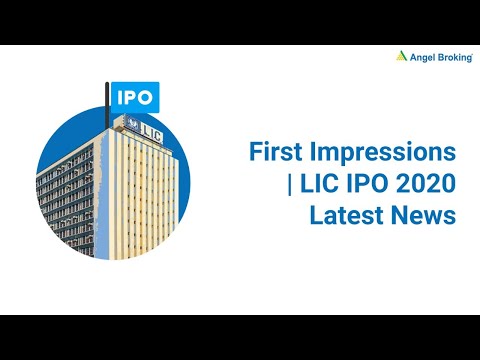