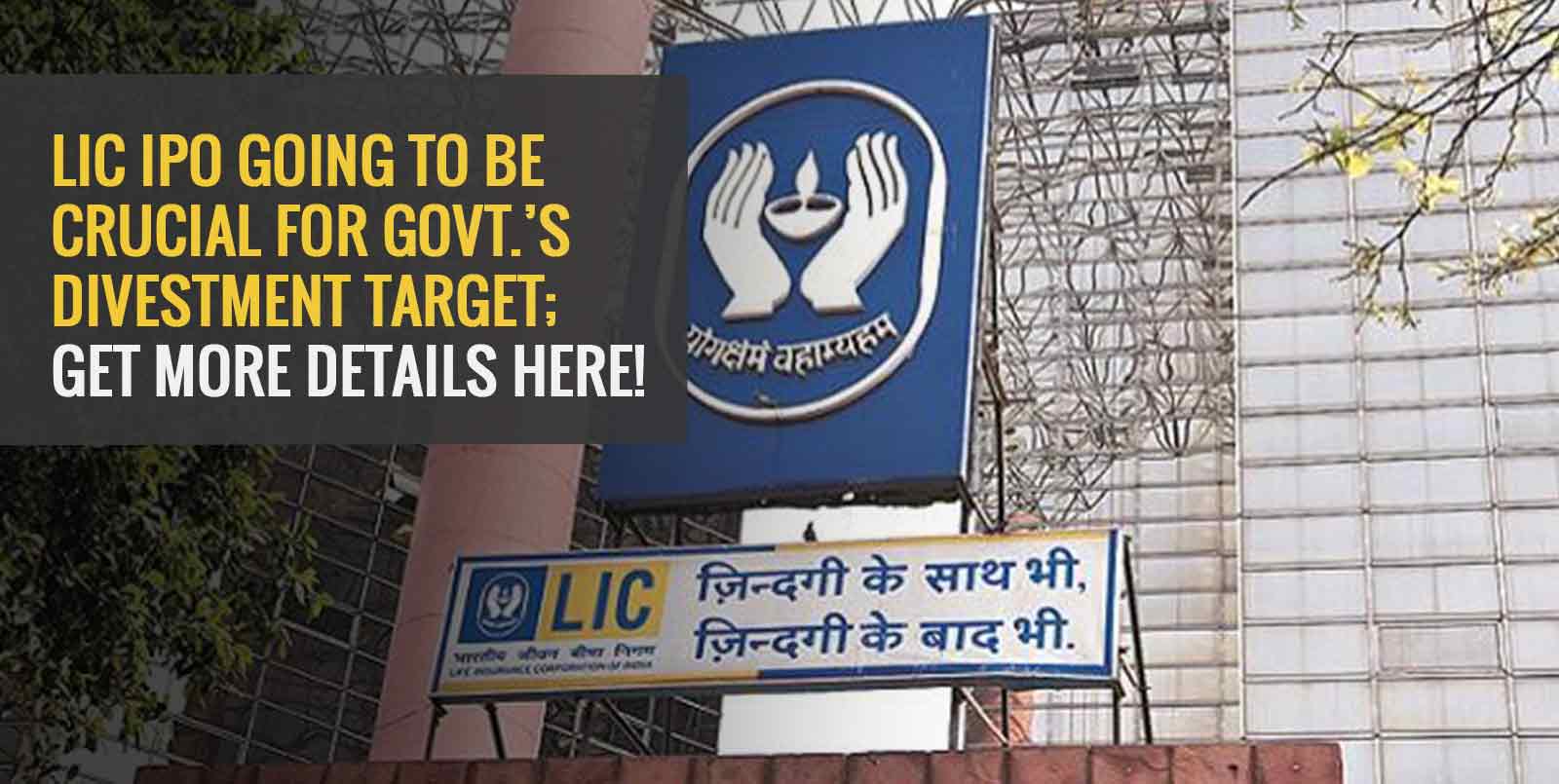 Recently, the Modi Government had set disinvestment as one of its financial agenda. This was announced in the Budget 2021 last year but has since been scaled down. The LIC IPO, which this government is rushing to clear in this last quarter, is going to be key if the government wishes to achieve its disinvestment target.

Get More Details of the Story Here

Presently, the government has sold off Neelachal Ispat Nigam Ltd. and Air India in its privatisation bid.

Moreover, it has brought out a National Monetisation Pipeline. However, the privatisation of State-owned banks is yet to take place. Nirmala Sitharaman said in her Budget 2022 speech that two public sector banks and BPCL were expected in the following year. Hence, the pressure is on the government to successfully pull off the LIC IPO.

Furthermore, the privatisation of banks has been on the burner for a long time, but has faced opposition. Hence, it remains to be seen if the government will once again be able to achieve its divestment target.

Nirmala Sitharaman did not mention the term “privatisation” in her Budget speech this year, although it was a highlight of the previous year’s Budget presentation. Furthermore, the Indian Oppositions have been criticising the government for selling off established companies to the private sector.

This government has raised Rs. 12,030 crores up to February 2022 through disinvestment.