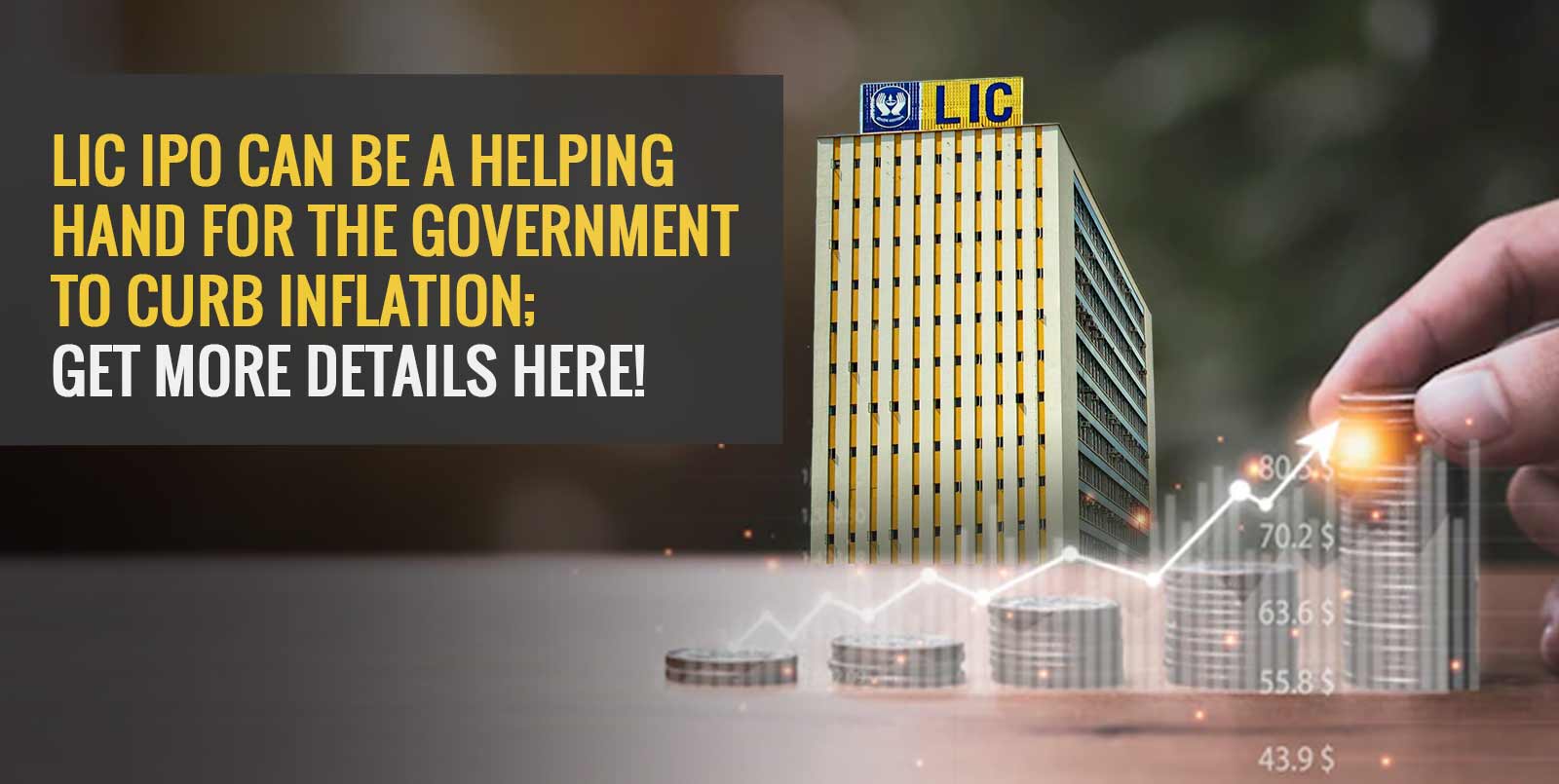 Amidst the Ukraine-Russia conflict, the Brent crude oil’s price has reached $100 per barrel. On 1 February 2011, crude oil prices stood at $100 for the last time, following a 10-15% jump in diesel and petrol prices over a few months.

However, this year, the benchmark price of Brent crude oil has already risen 20%, with fuel prices staying the same since November 2021.

Wondering how it will affect the Indian economy? Keep reading!

With the lofty import expenses, a part of it is in proportion to the amount of increase in the crude oil prices that gets shifted to end-consumers. In January 2022, the oil import price has surged 51% over January 2021 and 5% over December 2021.

Is RBI Predicting a Lower Oil Price in FY 23?

CPI (retail inflation rate) hiked to 6.01% in January, violating RBI’s upper tolerance limit. Despite oil prices increasing above $90 per barrel, the Reserve Bank of India has forecasted a 4.5% retail inflation level in FY 2022-23 relative to a 5.3% inflation projection for FY 2021-22.

The Central Government’s financial targets are usually based on the prediction that retail oil prices can average $70 to $75 per barrel during FY 23 (this level is an assumption of the Economic Survey for FY 2021-22).

With oil reaching another height amidst the geographical crisis, both the government and RBI will be pushed to re-adjust their oil price predictions. RBI’s focus will mostly deviate to inflation targeting from economic recovery. Besides, interest rates may be increased soon.

The Union Budget of 2022 hasn’t kept any provision for excise duty cut, implying a weakening of financial position if oil prices stay persistently up.

Is There Any Way Out?

A $10 per barrel jump in oil price will hike fiscal deficit (as a percentage of Gross Domestic Product) by 43 bps or will increase the inflation rate by 49 bps (basis points) roughly, in case the government absorbs the total oil price blow without shifting it to end-users.

If the government could able to fetch Rs. 1 lakh crores more than the planned divestment proceeds during FY 23 and FY 22 combined, some tax revenue losses can be set off (that will be nearly 0.4% of GDP). It can be a difficult job but not impossible.

If LIC gets a valuation of nearly Rs. 19 lakh crores, a stake sale of 10% can raise this amount. On the other hand, the government can consider divesting 15% with a valuation of Rs. 13 lakh crores across the coming two years.

Ahead of LIC IPO, bank-promoted brokers have included around 50,000 to 2 lakh Demat accounts every month for the new-to-equity applicants. As per sources, this insurance giant is closely working with five major bank-led brokers and depositories to draw a new set of investors to the offering.

LIC is eyeing to raise nearly Rs. 65,000 crores through this sale, which is around 50 per cent of the entire IPO proceeds of 2021. In this market scenario, investment bankers predict that the retail segment would play a leading role in making the public issue a hit.

In addition, eminent brokers of this nation have introduced several plans specially curated for individuals investing for the first time in this mega-IPO. At the same time, other brokers are taking the help of technology to reach potential customers, i.e., individuals who are policyholders of LIC but do not yet have a Demat account for trading.

For keeping a check on inflation, the Central Government needs to cut duties on diesel and petrol. By speeding up divestment, it can meet its target of fiscal deficit even if revenues are limited. With a $100/ barrel oil price, the government is left with meagre avenues ─ the LIC IPO can be a stimulus to curb inflation and boost finances.

Go through Angel One blogs to get the latest updates about the stock market, IPOs and investment.

2. Did the government revise the disinvestment target for FY 23 and FY 22?

As per the data of DIPAM, total receipts from the government’s disinvestment as of 31 January 2022 amounted to Rs. 12,030 crores.