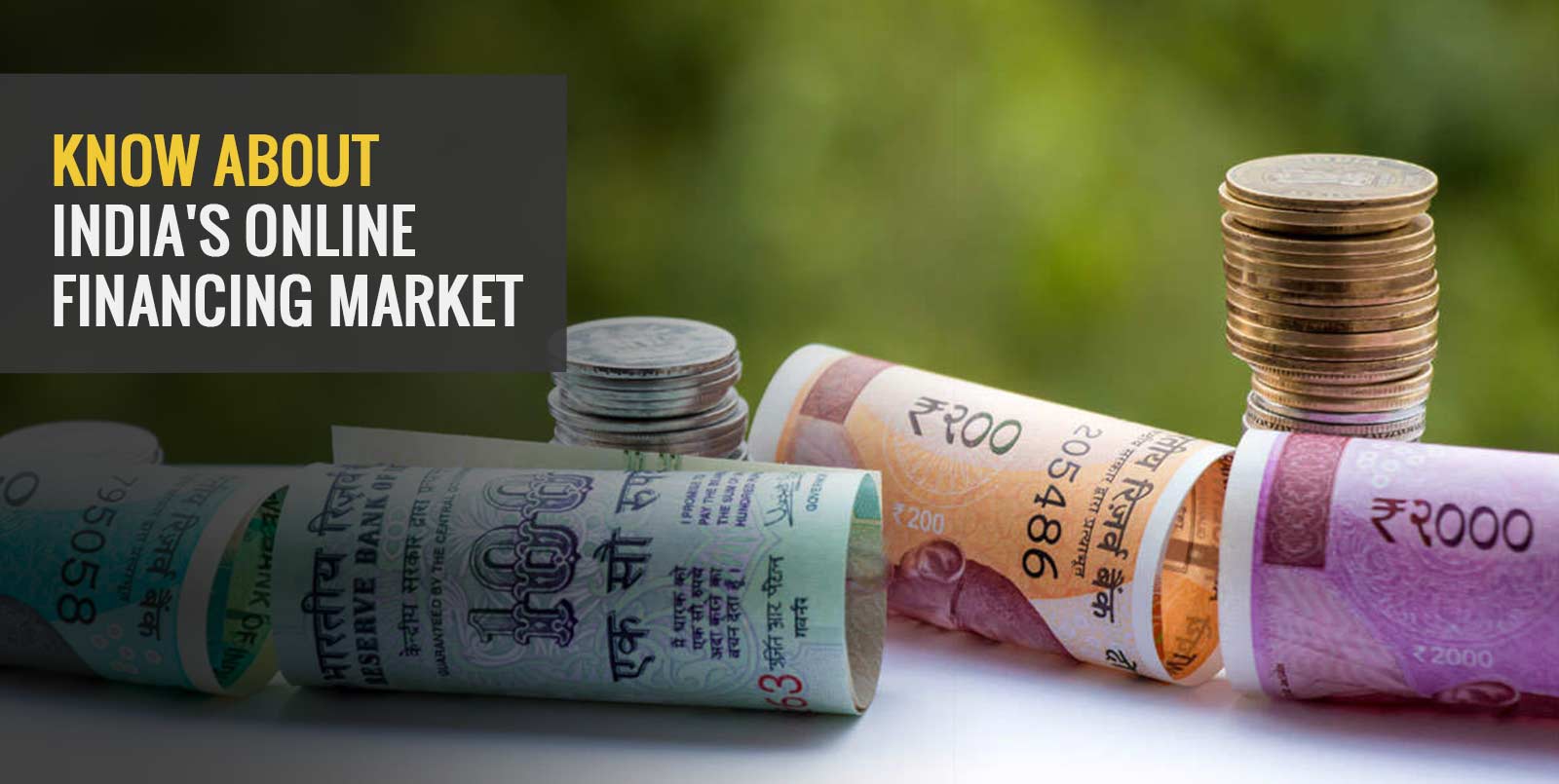 Companies ranging from Facebook to Xiaomi are vying for a piece of India’s digital financing market, which is expected to be worth $1 trillion by 2020.

This month, Facebook said that India would be the first country to implement its small business lending programme, which will provide loans to companies that advertise on its platform through a partner. The loans will be available in amounts ranging from 5,00,000 rupees to 50 lakh rupees, with interest rates ranging from 17 percent to 20 percent with no collateral required.

The social media giant’s entry into India coincides with Xiaomi’s plans to offer loans, credit cards, and insurance products in cooperation with some of the country’s biggest banks and startup digital lenders, according to the Press Trust of India, citing local head Manu Jain. Xiaomi is a Chinese manufacturer of everything from rice cookers to gaming monitors.

This month, Amazon.com made its first investment in the country’s wealth management business, investing in a $40 million round led by fintech firm Smallcase Technologies Pvt.

Google, owned by Alphabet Inc., is likewise stepping up its game. After launching wealth management products such as digital gold and mutual funds on its famous Google Pay platform, it has now partnered with local Indian lenders to give users time deposits.

After online transactions soared during the pandemic and traditional lenders became wary due to a rise in bad debt, India’s digital payments business has piqued the interest of some of the world’s top IT companies. According to Boston Consulting Group predictions, digital financing will triple to $350 billion by 2023 and reach a total of $1 trillion in the five years after 2019.

While India’s lending industry has a lot of potential, it also has a lot of hazards. For the second year in a row, the country’s bad loan ratio is predicted to grow to 11.3 percent by March, making it the poorest performance among big economies. The Reserve Bank of India plans to supervise internet lenders, which include more than 300 startups, in addition to dealing with debt collections by digital enterprises.

UPI Is Leading The Way In The Indian Digital Payments Industry

According to latest data issued by the RBI, digital transactions in the country set a new high of 1.11 billion in January 2018, up 4.73 percent from the previous high of 1.06 billion in December 2017.

UPI is a one-touch transaction that allows you to transfer money between any two parties using a smartphone and a “unique virtual address.” The IMPS payment system is followed by UPI-driven payments. Various banks and other private fintech organisations have utilised the technology since its inception.

What is the definition of digital lending?

The process of offering loans over the internet is known as digital lending. You can apply for these loans online using your laptops or cell phones. There is no need to visit a bank because the entire loan lifetime is completed online. In India, the digital lending business is exploding.

What is the significance of digital lending?

Digital financing has the potential to be a significant factor for financial inclusion. Financial service providers may now offer better products to more underserved people in a faster, more cost-effective, and engaging manner thanks to advances in digital lending.

How does Fintech lend money?

Fintech lenders provide financing to organisations and individuals via the use of online technologies. They provide short-term loans with a speedy turnaround time from application to approval and deposit. The amount you can borrow is determined by the fintech lender’s estimate of your repayment capabilities.