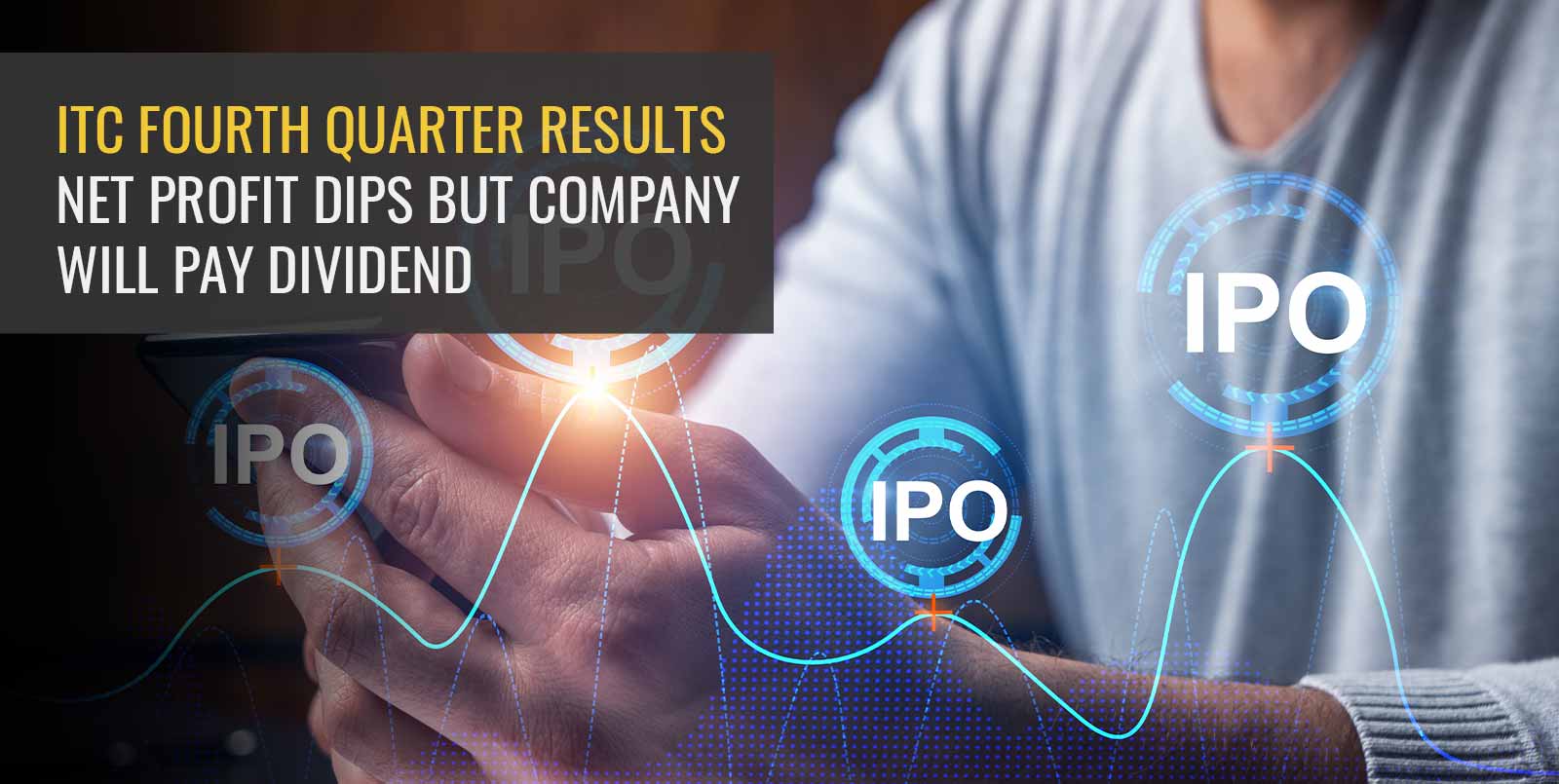 An Overview of ITC Q4 Results

The March quarter results of cigarette producer ITC Ltd were in line with Dalal Street projections. However, this has certainly not piqued the interest of investors. Following the results, its stock dropped roughly 3% on the National Stock Exchange, on a day when the benchmark Nifty 50 index remained unchanged.

Nonetheless, there are some aspects of ITC’s comeback that are positive. Take, for example, the cigarette business, which contributes the most to the company’s profit. According to ITC, cigarette volumes rebounded to approximate pre-pandemic levels by the end of fiscal year 2021. Despite lengthy challenges relating to ease of product access, etc., throughout the lockdowns, the much-feared structural damage to smoking behaviours has not yet appeared.

Cigarette net revenue climbed 7% year over year in the March quarter, with many predicting volume growth in the same range. Of course, the results from a year ago were a poor starting point, and the two-year average growth remains negative.

“While the business has not yet fully recovered from the losses seen in recent quarters, we believe a significant percentage of the loss has been recouped,” JM Financial analysts said. The tobacco division’s earnings before interest and taxes increased by 7.7%, accounting for up to 85% of total EBIT. It’s worth noting that sector EBIT has risen after falling for the previous four quarters, however the low starting point may have had a factor. Volumes and EBIT both fell 2% on a two-year CAGR basis.

In the March quarter, ITC’s fast-moving consumer goods (FMCG) division grew by 16 percent year over year. A solid rebound in the discretionary and out-of-home sector, which climbed by 23%, fueled the expansion. Due to rising raw material costs, the FMCG EBIT margin has fallen by around 70 basis points since the December quarter. Some investors were disappointed by the sequential decrease in FMCG margins.

In addition, ITC’s agribusiness has performed admirably, with good revenue and profit growth. However, considering the segment’s minor contribution to the company’s overall profits, it doesn’t make a significant difference. ITC reported a 1.3 percent drop in net profit to Rs. 3,748 crores, which was in line with expectations.

After the Q4 results, brokers are still bullish on ITC

Consumer products, paperboards, packaging, and hotel businesses, as well as its traditional cigarette business, are expected to revive as mobility improves, according to most brokerages. However, the effect of the goods and services tax on volume must be closely examined. In the quarter ended March, the company’s cigarette sector revenue increased 6.9% sequentially to Rs. 6,508.43 crores.

During that time, the cigarette division’s gross profit increased by 6.5 percent. The cigarette market continued to recover at a steady pace, approaching pre-pandemic levels. The company’s total bottom line improved as a result of increased cigarette sales. ITC’s total revenue increased during the previous three months as well.

After breaking even in Q3, segment EBITDA increased to Rs. 25 crores in Q4; structural cost management initiatives and revenue augmentation efforts helped to mitigate the negative operational leverage impact. While there are issues at the front end due to the limited number of functioning outlets and hours of operation, there are no material supply chain bottlenecks.

It is leveraging its recent pandemic learnings, which cover sales and distribution, supply chain operations, innovation, and product development. The company is keeping a close eye on developments and is well prepared to adapt quickly to changing circumstances while managing the risks that come with a dynamic environment, according to the corporation, which is also focusing on cost-cutting initiatives.

What’s next after a tumultuous year?

The cigarette business of ITC is projected to face the brunt of the second pandemic wave, as well as related lockdowns, in the near term. Cigarette sales are expected to decline, affecting profitability in the current quarter, albeit the pain may be less severe than last year. Needless to say, the rate of recovery once the pandemic’s effects have faded is something to keep an eye on.

ITC’s stock is currently trading at roughly 14% below its pre-pandemic highs from January 2020. Changes to the model due to continued lockdowns in India as a result of the second pandemic wave have resulted in a fall in the FY22 EPS estimate.