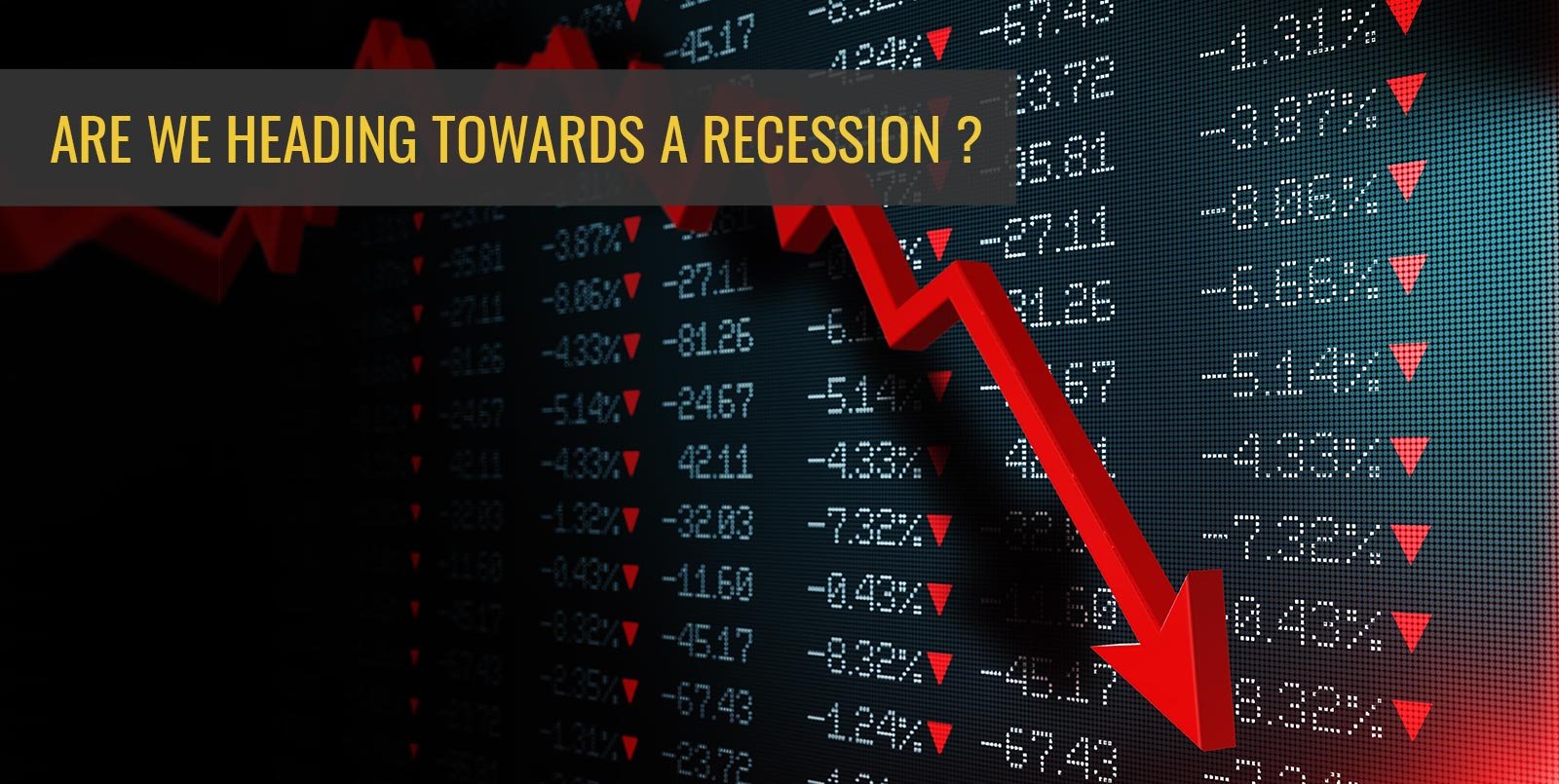 The U.S. economy has been experiencing a recession for the past few years, but what does that mean? A recession is a period of time when the economy experiences negative growth in terms of Gross Domestic Product (GDP). In other words, there are fewer jobs being created than before and people are also getting paid less money for their work. Here’s what you need to know about recessions

How Is a Recession Measured?

A recession is measured by GDP. The Bureau of Economic Analysis measures GDP, which is the value of all goods and services produced in the country. If a country’s economy goes down, then its GDP will also go down. 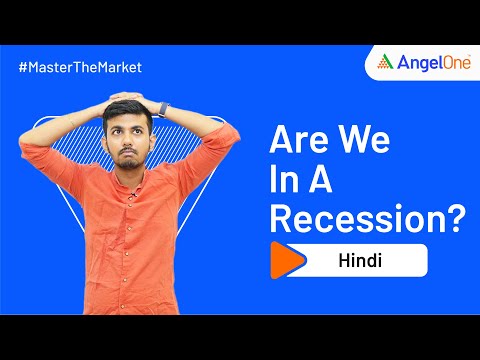 Is Recession 2022 a new upcoming Reality?

India was still struggling to recover from the disastrous effects of COVID-19 when Russia invaded Ukraine without warning, adding fresh economic difficulties to the already pressing ones. The European conflict caused supply chain interruptions, currency declines, soaring inflation, and stagflation forecasts. The world’s top leaders recently gathered in Davos to discuss international concerns and find answers to current difficulties. A potential Economic Recession ( Recession meaning: A recession is a significant decline in economic activity spread across the economy, lasting more than a few months, normally visible in real GDP, real income, employment, industrial production, and wholesale-retail sales.) was the main worry among the world leaders at the high-level summit.

What is the Govt Action Plan to tackle it?

As Union Minister Piyush Goyal met with the heads of many nations as well as regional and global organisations, India did present itself at the WEF as a trustworthy partner with a stable economy and welcoming investment destination. According to Goyal, despite obstacles like COVID-19, chip shortages, war, rising commodity costs, container shortages, and severe shipping and logistical challenges, India’s economic narrative has gained attention throughout the world.

The major event did hear rumblings about India’s prohibition on wheat exports, to which Goyal responded that as wheat exports from India account for less than 1% of global commerce, our export regulations shouldn’t have an impact on international markets. He declared that India will keep allowing exports to its neighbours and weaker nations. Goyal, who served as the leader of the Indian delegation at the WEF in Davos from May 23–25, 2022, wrapped off his trip with a number of high-profile events designed to promote India as a dependable partner, a stable economic power, and a desirable investment location.

International Issues are speeding up the Recession.

Critics claim that simply attending the event will not suffice because India will also need to deliver given the gravity of the current situation in Ukraine and nearby nations like crisis-ridden Sri Lanka, Pakistan’s political and financial instability, and the developing monetary tensions in Nepal. On the basis of data and the continued unfavourable events throughout the world, researchers and economists have forecast that a recession may occur sooner rather than later in the USA, Europe, and perhaps China. The rising markets, especially India, might be affected by this recession. According to the Fed’s most recent statement, however, delivering a gentle landing that addresses inflation while maintaining low unemployment is a crucial goal.

More important concerns are geopolitical ones. The Indian economy is not overheating, in contrast to the US. There are inflationary pressures since demand across industries has not completely recovered. In the upcoming months, there will probably be further challenges to the weak consumption demand. A reduction in gasoline taxes, in the opinion of experts, is required to prevent situations like these since it has an immediate and indirect effect on the price of power, transportation, etc. In addition, the government must reduce import restrictions and tighten down on the supply side amid stockpiling to keep food prices in control.