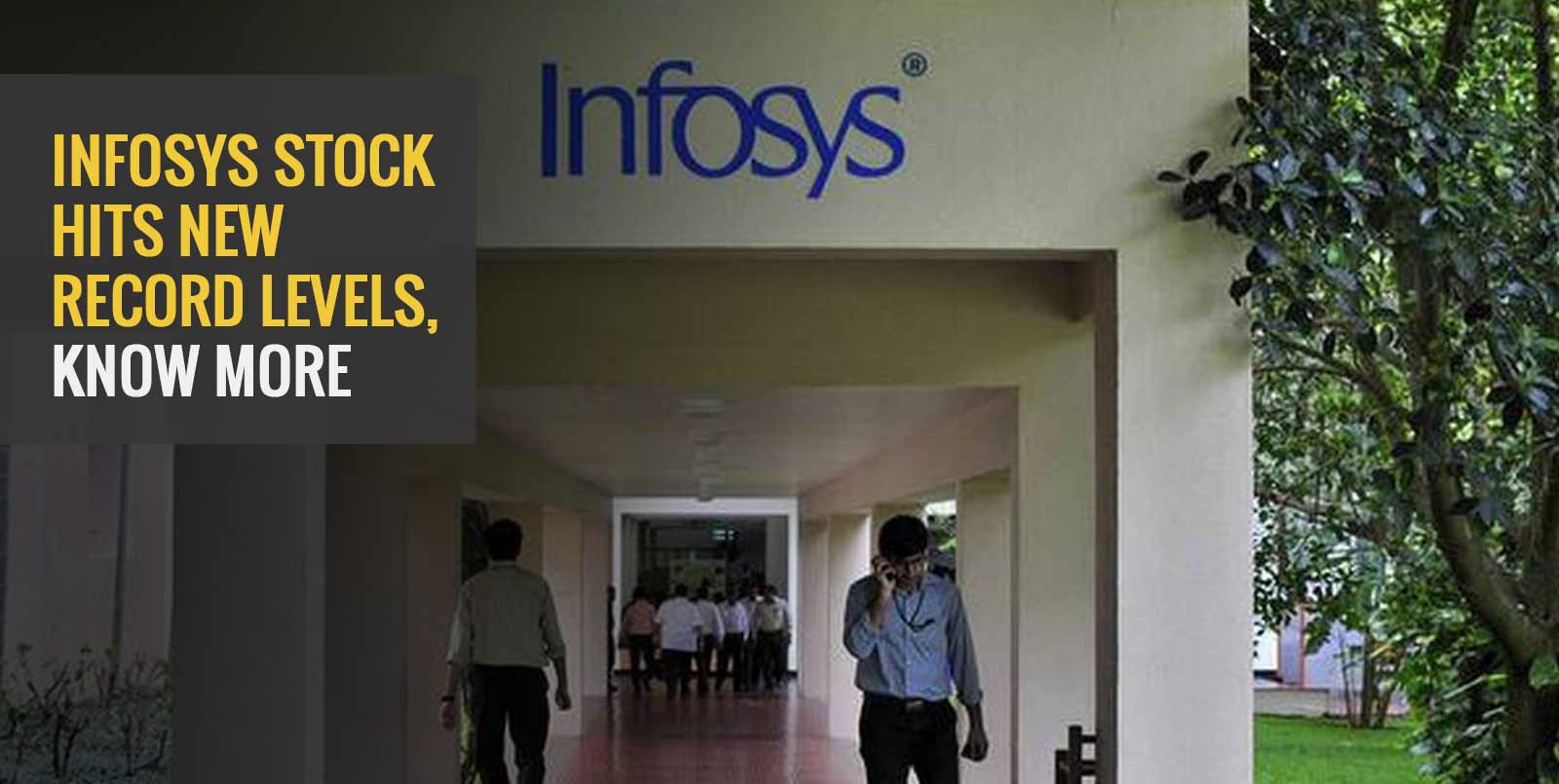 According to analysts, Infosys has been one of India’s fastest growing companies in recent years, with significant traction in cloud, customer experience, and cyber security, among other areas.

The company has increased its total addressable market and targeted a larger portion of a client’s IT spend thanks to investments in customer experience and cyber security. During the next 12-24 months, the goal is to raise pricing in new era technologies and take client-specific rises in areas where Infosys has significantly superior negotiating power, according to analysts.

The stock has been rising after the company upped sales growth from 12-14 percent to 14-16 percent in constant currency terms for fiscal 2022. Its operating margin guidance has remained unchanged at 22-24 percent.

Revenue increased 18 percent year over year to Rs. 27,896 crore in the June quarter, owing to significant growth across all segments. Due to an increase in sales and a decrease in personnel expense, EBITDA increased by 21.4 percent year over year. EBITDA margin increased by 70 basis points to 26.6 percent. The company’s net profit was Rs5,195 crore, up 22.7 percent from the previous year.

“Infosys is seeing high demand from clients across categories as they want to aggressively invest in IT to minimise costs in legacy operations and redirect those savings into new areas of growth,” says the company.

Despite supply-side pressure, Infosys expects to produce margins in a similar range to FY21 (assuming one-time cost benefit effect from FY21 is excluded), as it benefits from increased outsourcing and automation. Many believe that Infosys, with its strong presence in cloud and digital transformation, would be a significant beneficiary of this three-to-four-year tech-upcycle.

Infosys, the first Indian firm to list on Nasdaq in 1999 when it had $100 million in revenue, surpassed the $1 billion barrier in 2004. In 2006, its 25th year, revenue more than doubled to $2 billion. Since then, the corporation has rewarded stockholders with increased growth and profit margins.

Benefits of the Technological Transition

Apple is the most valuable technology company in the world, with a market size of $2.47 trillion, followed by Microsoft, which has a market cap of $2.29 trillion.

Analysts compare Indian IT services companies to global giants like Accenture or Capgemini in terms of capabilities, claiming that investors are flocking to TCS, Infosys, Wipro, and HCL Tech, which are profiting from global enterprises’ increased technology investment due to the pandemic.

As clients want assistance in moving their apps to the cloud and using data and analytics to construct business models, Indian software exporters are seeing a “multi-year” growth opportunity. It’s not just pandemic-related demand but as people have switched to digital and things like internet connectivity are rising globally. Many believe this trend will continue.

What exactly does Infosys do?

Companies in the finance, insurance, manufacturing, and other industries use Infosys’ software development, maintenance, and independent validation services. Finacle, a universal banking system with numerous modules for retail and corporate banking, is one of its well-known offerings.

What is the name of Infosys’ CEO?

Salil Parekh is the CEO of Infosys.

What is Infosys’s revenue model?

Infosys was founded in 1981 and serves two industries: IT Services and IT Consulting. Infosys’ success relies on Digital Technologies, Consultation, Contracting, and Service Management.