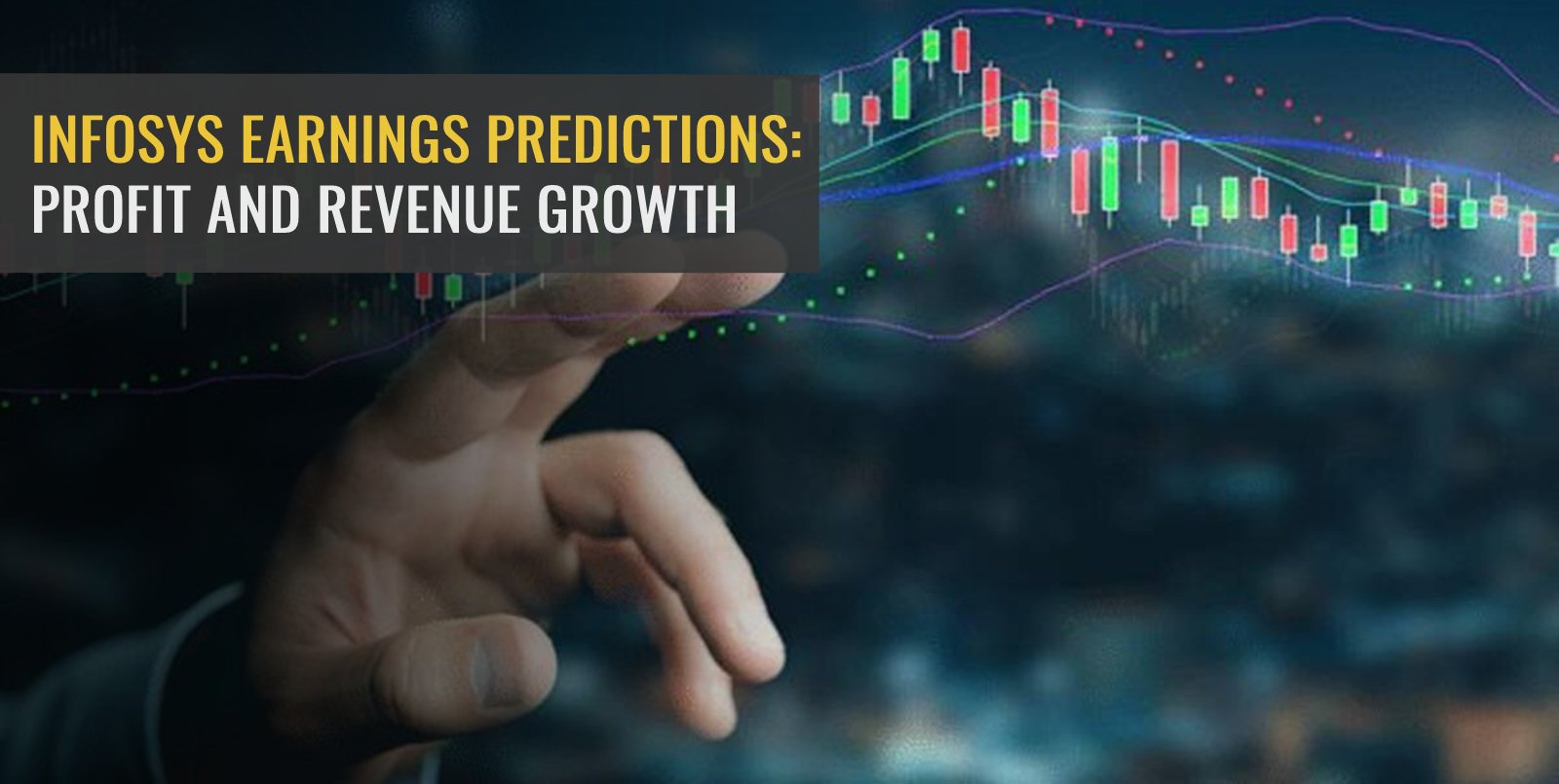 In the quarter ending March, Infosys, India’s second-largest IT services business, is expected to report a 15-20 percent increase in consolidated profit after tax and a 24 percent increase in consolidated revenue. When the Bengaluru-based business announces its results on April 13, analysts predict a profit of Rs 5,950 crore on sales of Rs 32,700 crore. Smaller transactions with shorter implementation timelines may have fueled growth throughout the quarter. According to experts, clients prefer smaller digital transformation projects that can be completed quickly over larger, longer-term deals that need extensive due diligence and legal processes.

These transactions, however, will not be included in Infosys’ statement of significant deals, which the firm defines as those worth at least $50 million in total contract value. In the quarter ending March 2021, Infosys made a profit of Rs 5,076 crore on sales of Rs 26,311 crore. In the three months ending December 2021, profit was Rs 5,809 crore, while sales was Rs 31,867 crore.

Experts predict that the profits before interest and taxes margin will fall 170 basis points year over year to 22.8 percent, and by 70 basis points quarter over quarter. “The sequential fall is due to lower utilization rates, which are now at unsustainable levels; greater visa costs – 50 basis point effect,” an analyst said. Infosys, on the other hand, benefits from a reduced pass-through revenue component, which boosts margins.

Higher visa fees and supply-side issues are also expected to have an effect on margins, according to experts. It expects an EBIT margin of 23%, down 150 basis points year over year.

Many analysts predict a 2% sequential sales growth rate in constant currency, owing to ongoing client discretionary spending strength. Annualized growth in constant currency is predicted to be 21.1 percent. On a year-over-year basis, revenue is forecast to increase 19.6% to $4.32 billion, and sequentially by 1.7 percent. In currency terms, revenue is expected to rise 23.7 percent year over year to Rs 32,544 crore, with sequential increase of 2.1 percent. Revenue is likely to increase 23.9 percent year over year to Rs 32,610 crore, and 2.3 percent sequentially, according to Emkay Research.

Experts predict that growth would moderate in Q4FY22 due to a high base in Q3FY22. They predicted that Infosys’ dollar revenue would increase by 2.8 percent sequentially and 21 percent year over year to $4.37 billion. Experts estimate sales at Rs 32,900 crore in rupee terms, increasing 24.9 percent year on year and 3.1 percent quarter on quarter. Increase in Infosys share price is also estimated.

Infosys is expected to offer annual sales and margin forecasts for FY23, according to analysts. Many analysts estimate moderate growth expectations of 11-13 percent, implying a revenue CQGR (compound quarterly growth rate) of 1.5-2.5 percent for the first four quarters of FY23. EBIT margin guidance is expected to remain in the 22-24 percent range. Investors will be looking for assumptions behind the FY23 revenue estimate, especially given the macroeconomic uncertainty caused by the Russia-Ukraine crisis, as well as indications of IT expenditure for CY22.

According to expert predictions, Infosys would make a profit of Rs 5,950 crore in the quarter ending March 2022. Experts predict a profit of Rs 6,080 crore, up 19.6 percent year over year and 4.5 percent sequentially. Profit is estimated to be Rs 6,010 crore by Emkay Research. The most cautious projection predicts a profit of Rs 5,750 crore, or a 13.4% year-over-year increase. Profit, on the other hand, is expected to fall by 90 basis points sequentially.

You must first create a Demat account before you can start online trading in Infosys stock. You can begin both in less than five minutes with the aid of Angel One. Any queries you have concerning your Demat account will be answered by Angel One.