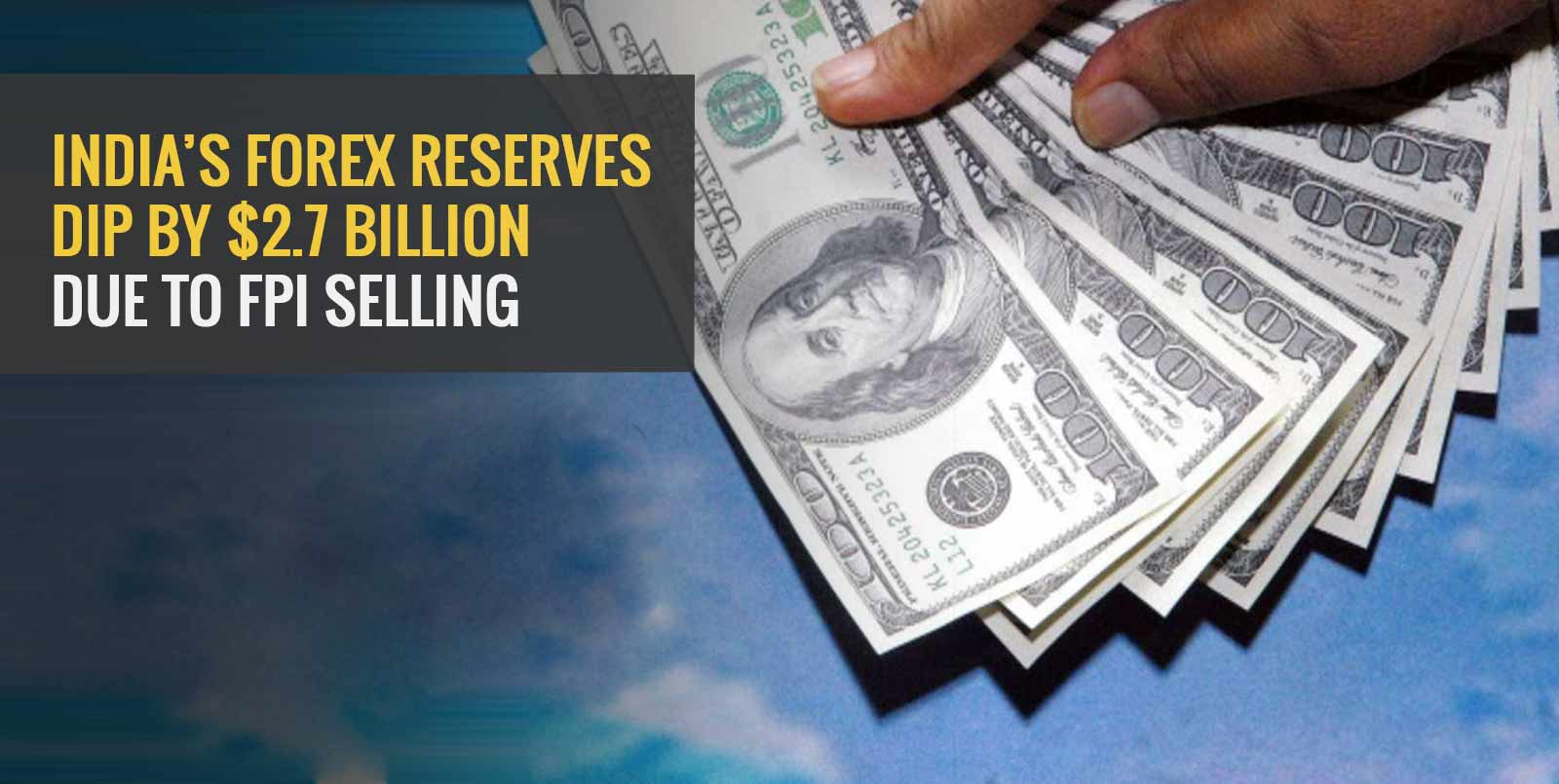 In November, foreign portfolio investors (FPIs) intensified their selling in the Indian secondary share market as concerns about a new coronavirus variant grew. In the secondary market, they were net sellers of equities worth $4.5 billion (Rs. 33,799 crore). According to NSDL data, it was the most since March 2020, when they sold $8.1 billion (Rs. 60,321 crore) in shares.

Only five times in the last decade have foreign institutional investors (FIIs) sold more than $4 billion in Indian equities through the stock exchange channel. In the secondary market, FPIs were net sellers in four of the last six months, bringing the total outflow to $6.6 billion (Rs. 50,396 crore). For the third month in a row, FPIs have sold more above Rs. 2 lakh crore in the secondary market.

Between 2010 and 2020, the stock exchange channel accounted for roughly 70% of overall FPI inflows of $107 billion, with the primary market accounting for the remainder. The FPI’s equity assets under management (AUM) have fallen to $636 billion (about Rs. 47 lakh crore) as a result of the persistent selling, the lowest level in three months. It accounted for approximately half of India’s overall market capitalization.

With net selling of $2.1 billion in November, banking stocks bore the brunt of the heightened redemption from FPIs. Energy, metals, and household products were among the other sectors that reported FPI selling.

Overall, the total flow appeared to be improving after FPIs began deploying assets through the primary market. FPIs were net sellers of $790 million in November, taking into account both primary and secondary markets. In the last two months, they had spent a total of $2.5 billion (Rs. 19,494 cr).

India’s forex reserves are down $2.7 billion as a result of FPI selling

In the week ending November 26, India’s foreign exchange reserves fell by $2.7 billion, probably as a result of foreign portfolio investors continuing to unload their stock investments from local markets in response to the US Federal Reserve’s comments on quickening tapering.

Foreign currency assets declined by $1.048 billion to $574.664 billion, reflecting changes in the value of reserves held in other foreign currencies such as the euro, pound sterling, and Japanese yen. This demonstrates that the drop in reserves was not solely attributable to a drop in valuation.

“Since November 23, FPIs have been continually selling. Factors influencing the selling include stretched valuations, Fed observations on accelerating tapering and inflation concerns, and the potential impact of the Omicron variant on economic activity and corporate earnings,” an expert stated. On stretched valuations, many prominent foreign brokerages downgraded India from overweight to neutral in early November.

Q1. What are the main issues about FPI?

The most significant risks that FPI investors face are those related with varied asset pricing, which occurs as a result of the volatility of various financial markets in various countries, as well as any sort of jurisdictional risk, such as changes in law, money laundering, and so on.

Q2. Who qualifies to invest in FPI?

FPI is not confined to certain individuals as long as the entity meets the criteria. Individuals, corporations or organisations, and even governments are all part of the equation.

Q3. Can an FPI immediately place an order with a stockbroker?

Yes, just like a Foreign Institutional Investor, a Foreign Portfolio Investor (FPI) can place orders directly through a broker.