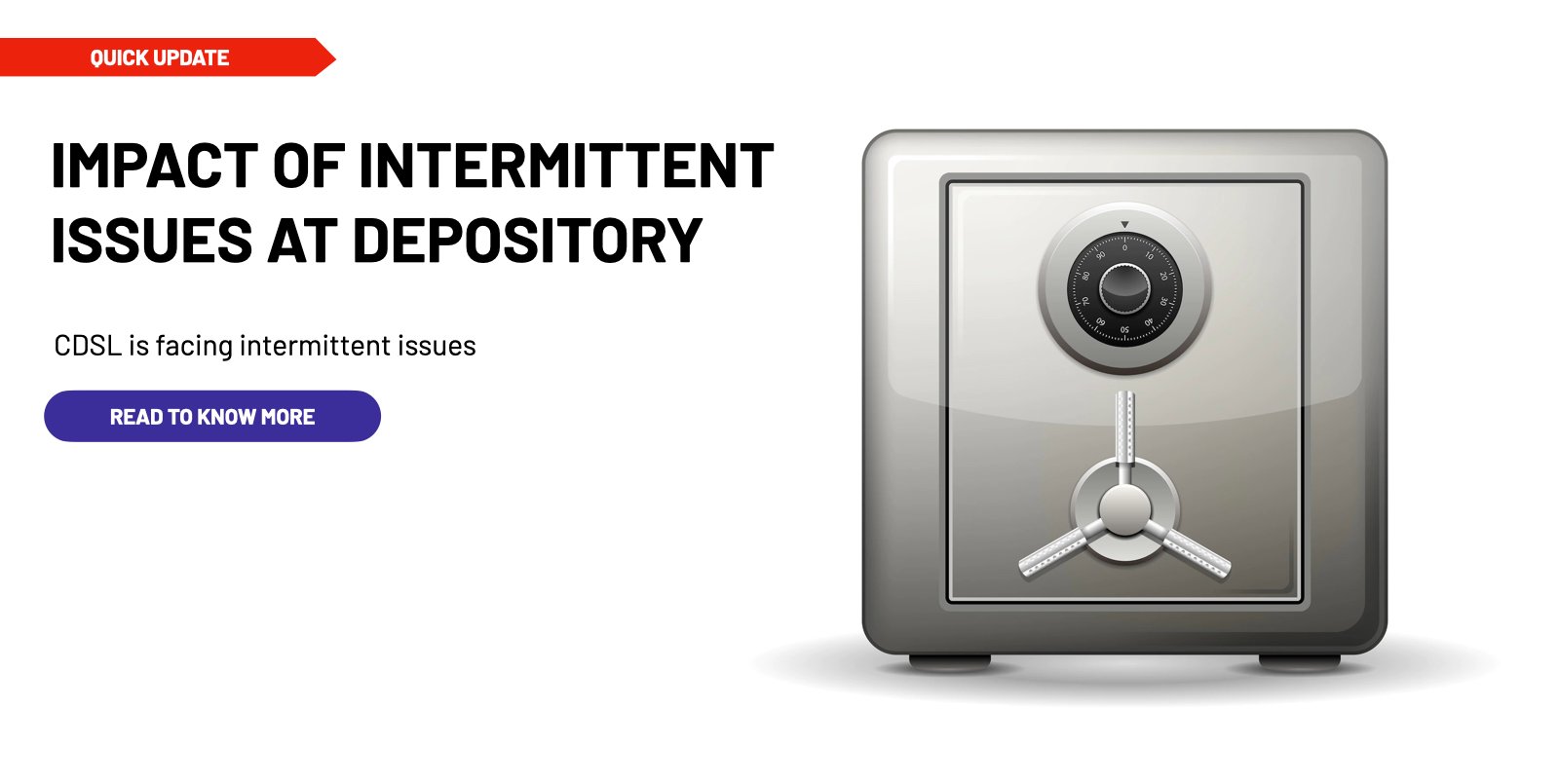 What is happening at CDSL

CDSL has isolated its systems from all broking platforms and other intermediaries involved in capital markets as a security measure on 18th and 19th November. CDSL has restored all connections today and services on Angel One will run as expected from 20th November.

How does it impact broking platforms ?

Angel One and other broking platforms consume information from CDSL to process funds/ withdrawals. Broking platforms also utilize CDSL services to display holdings and P&L on your portfolio.

Below are the services that are impacted across Angel One website and mobile applications:

Note : The above services were restored on 20th November

CDSL has resolved the  intermittent issues and all the  impacted services on Angel One, mentioned above will resume today.