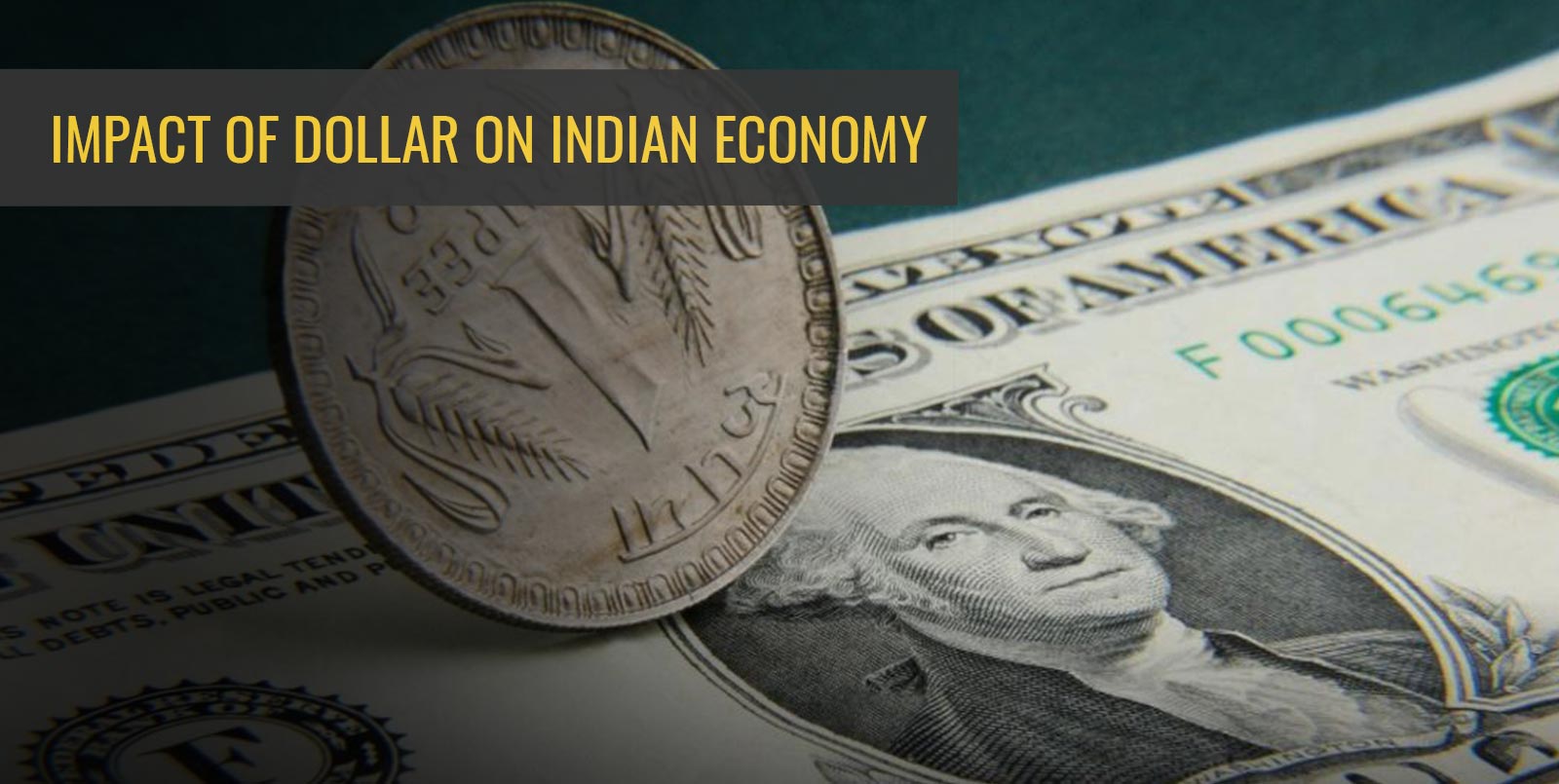 For most investments, these are uncertain times. But the dollar has been stretched in an interesting way.

The dollar is currently hanging near levels it hadn’t seen in 20 years on the U.S. Dollar Index, which compares the dollar to six other significant currencies. It has increased by about 8% since the beginning of the year and by 14% over the past 12 months. The dollar has increased by more than 13% against the Japanese yen only this year.

And guess what, the value of the USD to INR increased to an all-time high and for the first time crossed the Rs 79 threshold.

So, the question is, What is causing the Rupee’s decline?

On Wednesday, the rupee hit a record low versus the dollar as losses in Asian currencies were caused by increased attention to the dismal economic outlook. Given that India imports a lot of crude oil, the raised global crude oil prices further devalued the rupee. Foreign investors have been pulling close to Rs 56,123 crore out of the Indian Economy so far in June as they continue to do so.

US dollar’s effects on India’s economy

Here are the effects of a rising or falling US dollar’s value on the Indian economy:

Impact on the Indian market

The dollar weakens and the INR strengthens if the index declines. As a result, international investors in India have the chance to earn larger returns on their investments. This results in an influx of foreign portfolio investment (FPI) or foreign institutional investment (FII) (FPI), resulting in the Indian stock market booms and becomes bullish.

Foreign investors view India as a profitable investment opportunity to generate better returns on their investments in light of the declining dollar index. As a result, FPIs and FIIs enter the Indian economy and support economic expansion, which improves the nation’s balance of payments.

History has shown that the dollar’s value and gold prices fluctuate in opposite directions. In other words, the price of gold would decrease and vice versa if the Dollar Index rises and the dollar strengthens. The Indian economy is impacted by the change in gold prices, which affects both the supply and demand for the metal.

Commodities for fuel and oil are exchanged in dollars. Because it imports more crude oil than any other country, India’s economy is impacted by changes in the Dollar index. Crude oil and other commodities become more expensive as a result of a rising Dollar index, increasing the profitability of oil firms.

The development of Indian inflation is also influenced by the Dollar index. A rise in the dollar index strengthens the dollar and lowers the value of the rupee. A weaker rupee raises the price of imports and reduces India Inc.’s profitability by raising the cost of manufacturing. When the dollar strengthens, the entire GDP is impacted and slows down but Companies in the IT sector and pharmaceutical companies that primarily export their goods and services become more profitable when the Dollar index increases.

Therefore, the US dollar has a significant influence on all parts of the Indian economy. You need to be aware of this influence since it also affects you as the customer. Your investments will be impacted by how the dollar affects the stock market. Additionally, because the dollar affects inflationary tendencies as well, it will have an influence on both your monthly budget and your purchasing patterns.