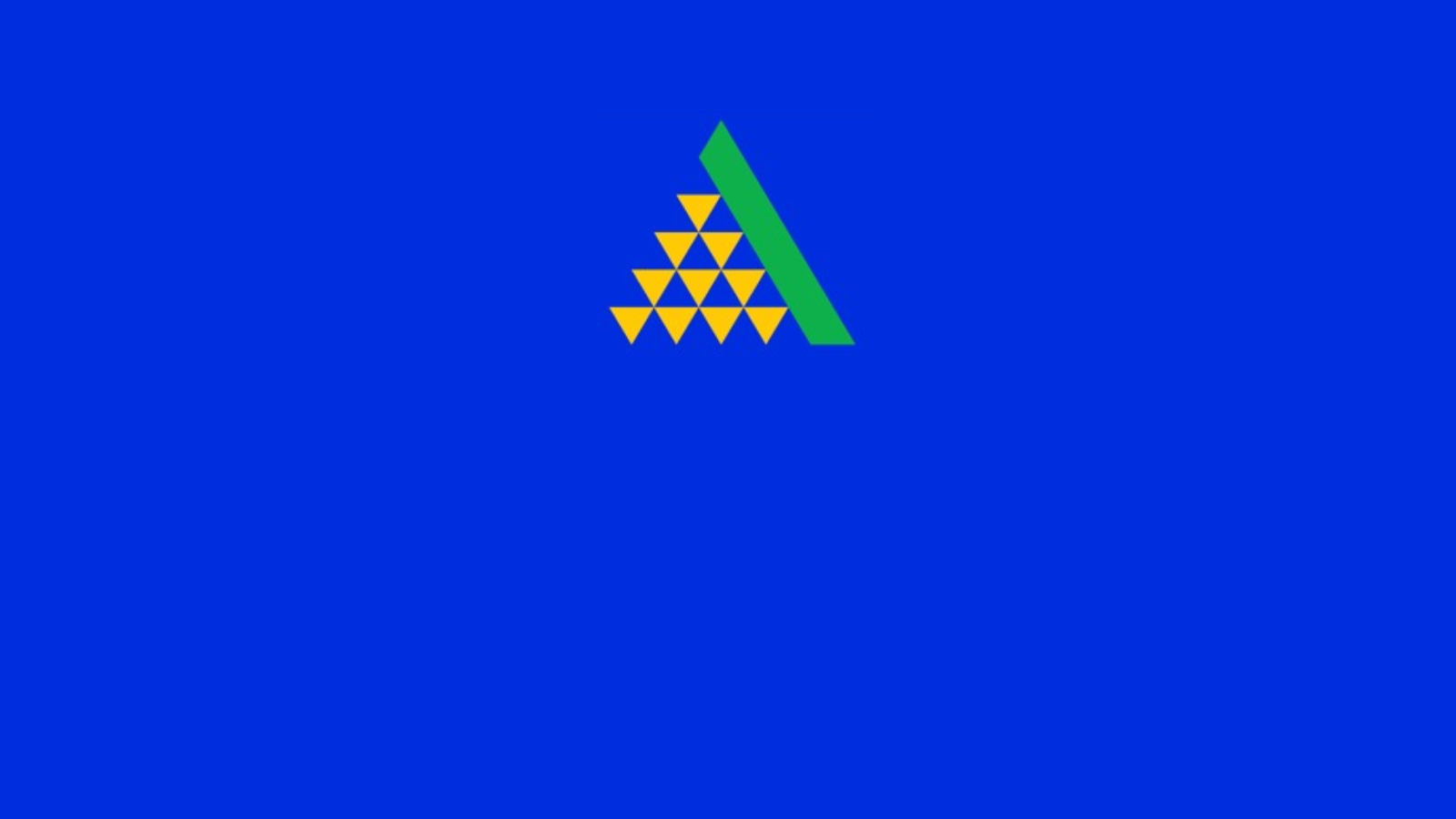 Earlier on Thursday, gold prices stood at Rs 48,534 per 10 grams, an increase of Rs 357 in the retail market of Mumbai. The price of 22-carat gold in India’s financial hub was at Rs 44,457 per 10 grams plus 3 per cent GST. Brakes were applied on a further increase over the rupee, which was appreciating. The rupee gained by 6 paise and ended at 73.12 against the dollar on Thursday.

However, on Friday, June gold futures dropped by 0.25 per cent to Rs 48,423 for 10 grams on the Multi Commodity Exchange (MCX). There has been volatility in gold futures owing to the minutes of April’s Federal Open Market Committee meeting.

What led to the increase in gold prices in the recent past?

One of the key reasons for the yellow metal to trade higher was that investors saw gold as a safe haven. There has been a fear of inflation in the US and the minutes of the US Federal Reserve’s Open Market Committee meeting held in April has offered investors important insights on the US economy and inflation. The minutes suggest that some officials were open to discuss the idea of tapering the Fed’s asset purchase programme at some point.

The US jobless claims data also has a bearing on the Fed’s decision pertaining to the tapering of asset purchase. According to data released on Thursday, US jobless claims dropped for the third week in a row as weekly unemployment filings dropped to 444,000, which is a pandemic low. The US labour market had posted gains in March and policy makers have ever since noted that they would need to see more strength in the labor market before deciding to cut back on the bond buying programme. The June meeting will decide the further course of action as officials will now have access to the March, April and May labour market reports. The April jobs report showed that US employers added a lower than expected 266,000 jobs as the unemployment rate rose up to 6.1 per cent, from 6 per cent a month before.

Gold has continued to trade in a high range and has hovered around three-month peaks as talk of tapering asset purchase continues, and inflation rises. Meanwhile, the dollar index, which measures the strength of the US dollar against six currencies, also dropped 0.09 per cent to 90.10. The Indian rupee marginally appreciated on the back of the weaker dollar. This has supported gold prices. Another support for gold came from a dip in the 10-year US Treasury yields.

Selling pressure in the crypto market

Another reason for gold prices gaining strength is the crypto market, which has seen some selling pressure. After a record peak of $65,000 in mid-April, crypto has lost nearly half its value, which traded in the $35,470 levels on Wednesday, even though Bitcoin rose back to touch $42,000 on Thursday. According to a note from JPMorgan research on Wednesday, institutional investors have been coming back to gold for the first time in the last six months. The note added that there have been inflows into gold ETFs alongside simultaneous outflows from crypto funds, a reversal of trends seen in the last quarter of 2020 and early 2021.

In the wake of rising inflation worries, gold has stayed true to its tag of being a hedge against inflation. The SPDR Gold Trust, which is the world’s largest gold exchange-traded fund, went up 0.6 per cent to touch 1,037.09 tonnes on Thursday.

Gold prices have been on volatile grounds because of a range of reasons including inflation worries, optimism over US economic recovery, the Fed’s stance on asset purchasing, and the dollar index performance, among others.