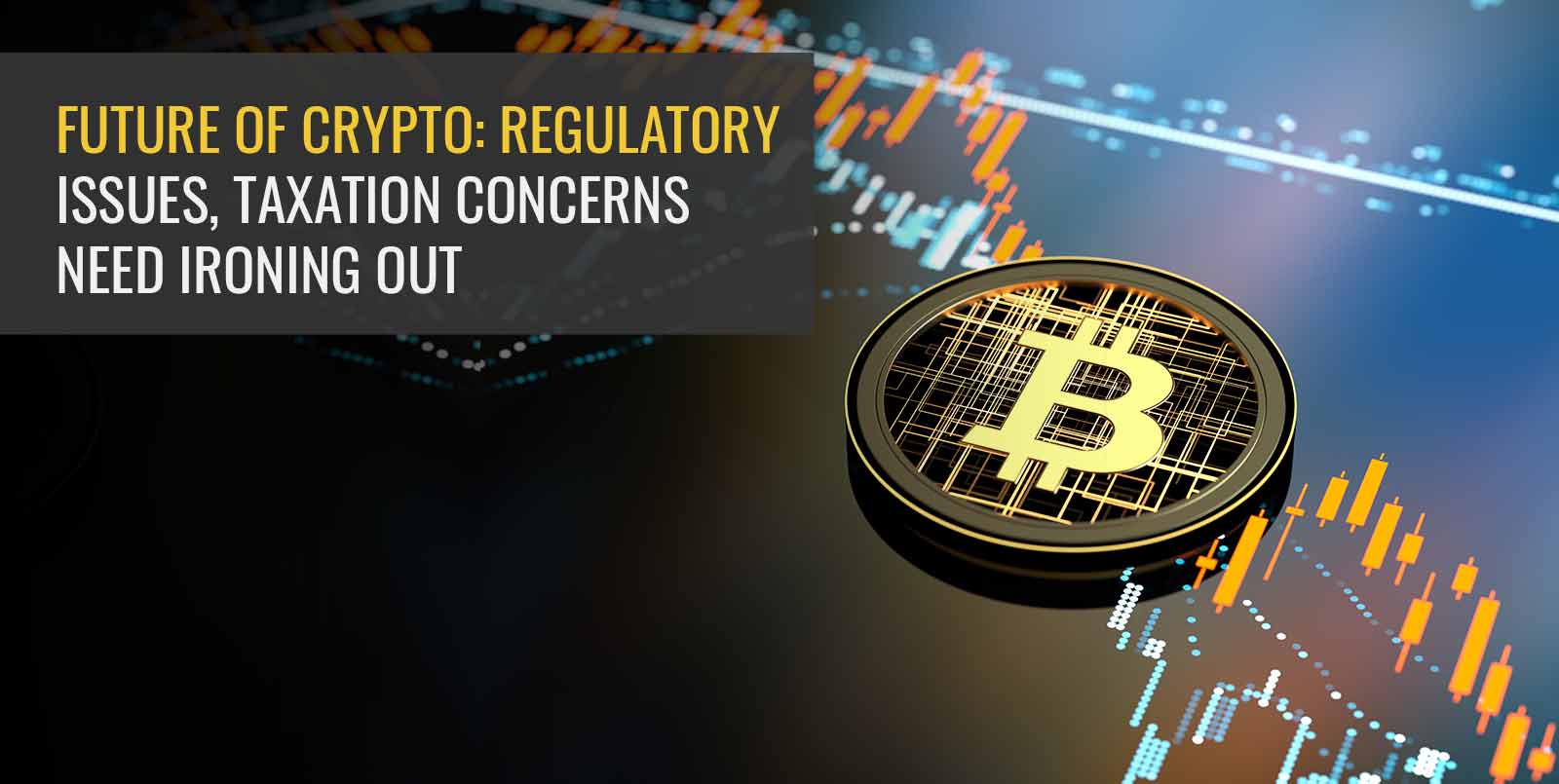 The Central American country’s president said it was aimed at enhancing financial inclusion and tourism opportunities, apart from attracting investments. The key reason for the move has been the country’s reliance on remittances, which account for nearly 20 per cent of El Salvador’s GDP.

After the move, most key cryptocurrencies saw an increase, with the Bitcoin price climbing over the $36,000-mark on June 10. Ethereum also went up over 5 per cent in 24 hours after the move, while Dogecoin increased by over 7 per cent.

With specific reference to El Salvador, the country doesn’t have a local currency it needs to take care of, as it has been using the US dollar as its currency ever since 2001. Also, the significance of making Bitcoin legal tender in a specific country like El Salvador lies largely in its geographical and economic situation. Many Salvadorians work in the US and their remittances make up for a significant chunk of the country’s economy. The country also does not have a monetary policy of its own and relies on the US Fed Reserve’s monetary policy.

Even as advocates of cryptocurrency have supported the move, this raises questions on regulations and taxation in other countries. Most nations have been skeptical over cryptocurrencies because of the regulatory issues that come with them. In the European Union, crypto is tagged as a qualified financial instrument, and the Bitcoin is legal. There is no clear law over the status of Bitcoin as a currency, though, In the US too, Bitcoin is legal and is listed as a convertible decentralised cryptocurrency. In India, as of now, Bitcoin is not illegal and the government has come round to accept its value as a technology worth adopting, although there is not much clarity over either regulation or what form cryptocurrencies will exist in India. China has in recent days been cracking down on Bitcoin trading and mining.

On the remittances front, India has the largest inflow of remittances and may look at how efficiently the anti-money laundering norms are met in El Salvador. The crypto sector has seen challenges on this front and regulators and banks are concerned over money laundering, tax avoidance or other illegal activities when it comes to crypto transactions.

Question of sovereignty of currency

The Indian government has hinted that it may not opt for a blanket ban on cryptocurrencies and may explore the option of regulating crypto as digital assets. Although the government was slated to introduce the Cryptocurrency and Regulation of Official Digital Currency Bill 2021 in Parliament, it was put on hold. It needs to be seen how the government is planning to regulate crypto trading in India. The RBI has been exploring the idea of bringing a digital Indian Rupee and introducing central bank digital currency (CBDC) in India, and how to make it operational.

India is not the only country exploring the option of launching its own cryptocurrency. China has been testing its digital yuan, based on blockchain technology, much like digital currency like Bitcoin. The US too is exploring the idea of its own CBDC or digital dollar.

Crypto taxation in India, US

The other implication of cryptocurrency comes in the form of taxation. In India, the Income Tax legislation still doesn’t offer clarity on the tax implications on gains via cryptocurrencies. However, companies have been mandated to disclose gains or losses incurred via crypto transactions held in their balance sheets at the date of reporting. The amendments regarding this mandate have been made in the Companies Act.

Since cryptocurrency is not recognised as a currency by India’s central bank, and the definition of income under the Income Tax Act 1961 doesn’t cover currency or money, it may not be eligible for taxation under the IT Act. However, if cryptocurrency is treated as property or goods, it may be considered in the capital gains or gains from business/profession. Gains or losses from crypto may also be treated as short-term or long-term capital gains, on the basis of the holding period.

In the US, the Treasury Department recently announced that it would need any transaction of over $10,000 in cryptocurrency to be reported to the Internal Revenue Service (IRS). This came on the back of the US administration’s bid to come down on tax evasion.

Going forward, in the wake of El Salvador making Bitcoin legal tender, other economies like Paraguay are considering adopting Bitcoin as legal tender. For bigger economies like the US and India, there are other regulatory, taxation and sovereignty issues to counter. India and many major economies may look at the concept of central bank digital currency more seriously. Also, India may explore regulatory possibilities rather than a complete ban on cryptocurrency much like the US and other key governments to protect investors.