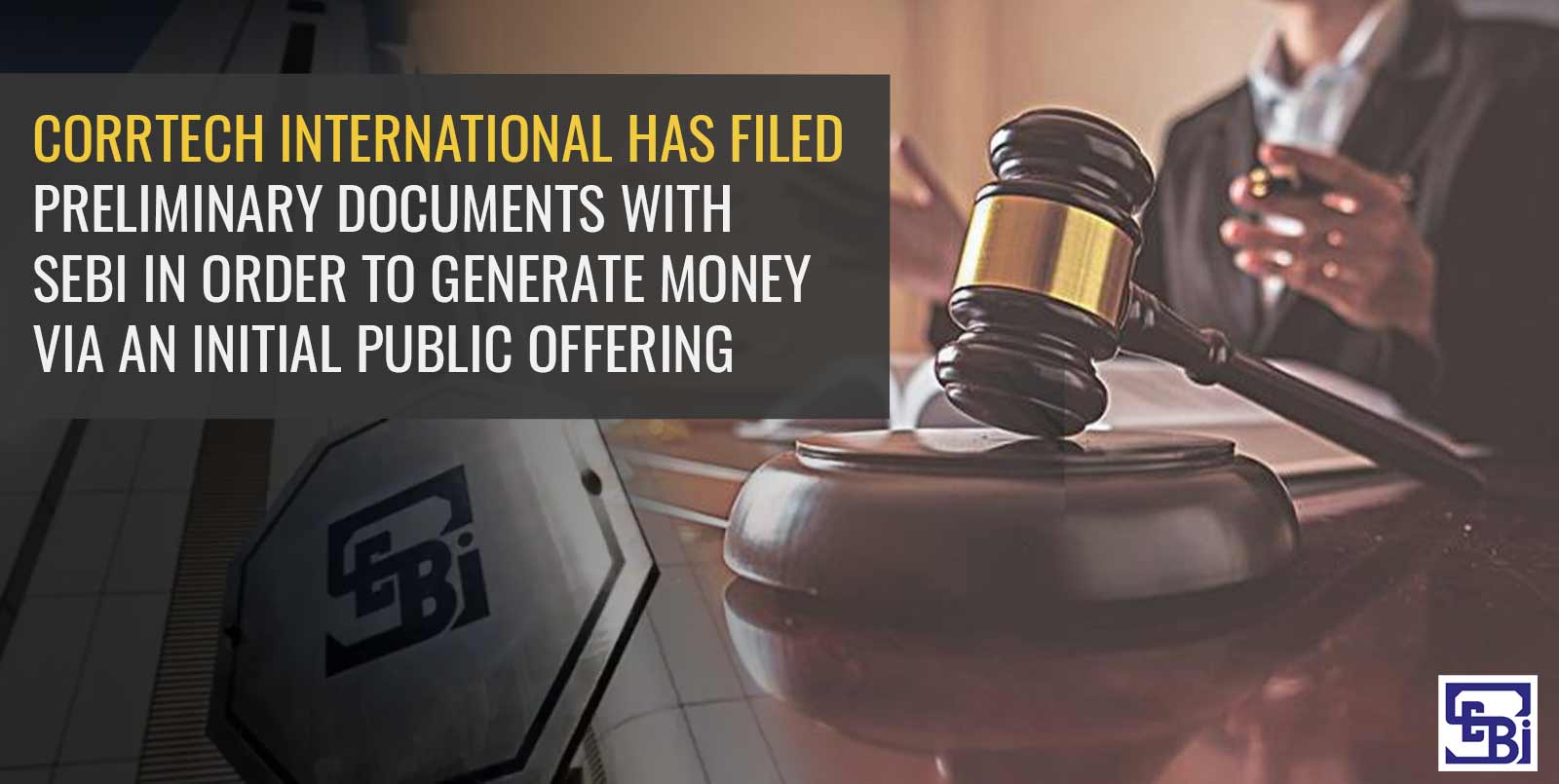 Corrtech International, a supplier of pipeline laying solutions, has filed preliminary paperwork with the capital markets regulator SEBI to acquire money via an initial public offering. According to a draft red herring prospectus filed with SEBI, the public offering includes a new issuance of equity shares worth Rs 350 crore and a promoter offer to sell 40 lakh shares.

RBI warns that the timing of the LIC IPO is key

The Reserve Bank of India said that the LIC IPO, which will be the country’s biggest ever listing, must be timed right and that retail investor reaction is critical to the offering’s success. Last month, LIC filed a DRHP with the Securities and Exchange Board of India, suggesting an offer to sell up to 3,16,249,885 equity shares representing 5% of the company.

The LIC IPO, which may earn the government roughly Rs 60,000 crore, was originally slated for the second week of March. However, events such as Russia’s invasion of Ukraine, the extreme market volatility that followed, and the US Federal Reserve’s decision to raise interest rates for the first time in four years may have caused the listing to be postponed.

According to recent media sources, the IPO might potentially take place in April, when the new fiscal year begins. This will have an impact on the government’s disinvestment goals. The government lowered the divestiture objective for the current year from Rs 1.75 lakh crore to Rs 78,000 crore in the February Budget. The following year’s objective has been set at Rs 65,000 crore.

The insurance provider would have to submit new filings with the SEBI if the Center does not launch the LIC IPO by May 12. According to the RBI bulletin, the 289 lakh new demat accounts registered between April 2021 and January 2022 indicate a recent rapid surge in retail involvement in the country’s stock markets, and the LIC IPO presents a fresh opportunity to further develop the equities markets.

The central bank also said that the process of strengthening capital markets was critical for the government’s disinvestment goals, and that it was thus required to increase investor confidence in key market institutions.

Following market volatility and the withdrawal of foreign portfolio investors in the aftermath of Russia’s war on Ukraine, over 50 firms’ intentions to raise more than Rs 77,000 crore via initial public offers seem to have been put on hold for the time being.

This is in addition to the government’s goal to collect Rs 60,000 crore via the LIC IPO. Despite the fact that the issuance was approved by the SEBI last week, it is expected to be postponed due to the present market condition. Many of these issuers had scheduled their IPOs after the boom in 2021, which prompted a slew of businesses, particularly new-age firms, to announce intentions for IPOs in 2022.

However, their plans were thwarted when the benchmark Sensex fell over 8,300 points, or 13.5 percent, between January 14 and March 7, owing to a massive sell-off by foreign portfolio investors as concerns about rising interest rates in the US, the Russian invasion of Ukraine, and the rise in crude oil prices exacerbated the already dire situation, causing further panic in the market.

Despite the fact that the Sensex has recovered 9.5% in the eight trading sessions since March 7, owing to a drop in crude prices and progress in Russia-Ukraine talks, market participants believe that because markets are expected to remain volatile, it will take some time before issuers and merchant bankers have the confidence to launch their IPOs.