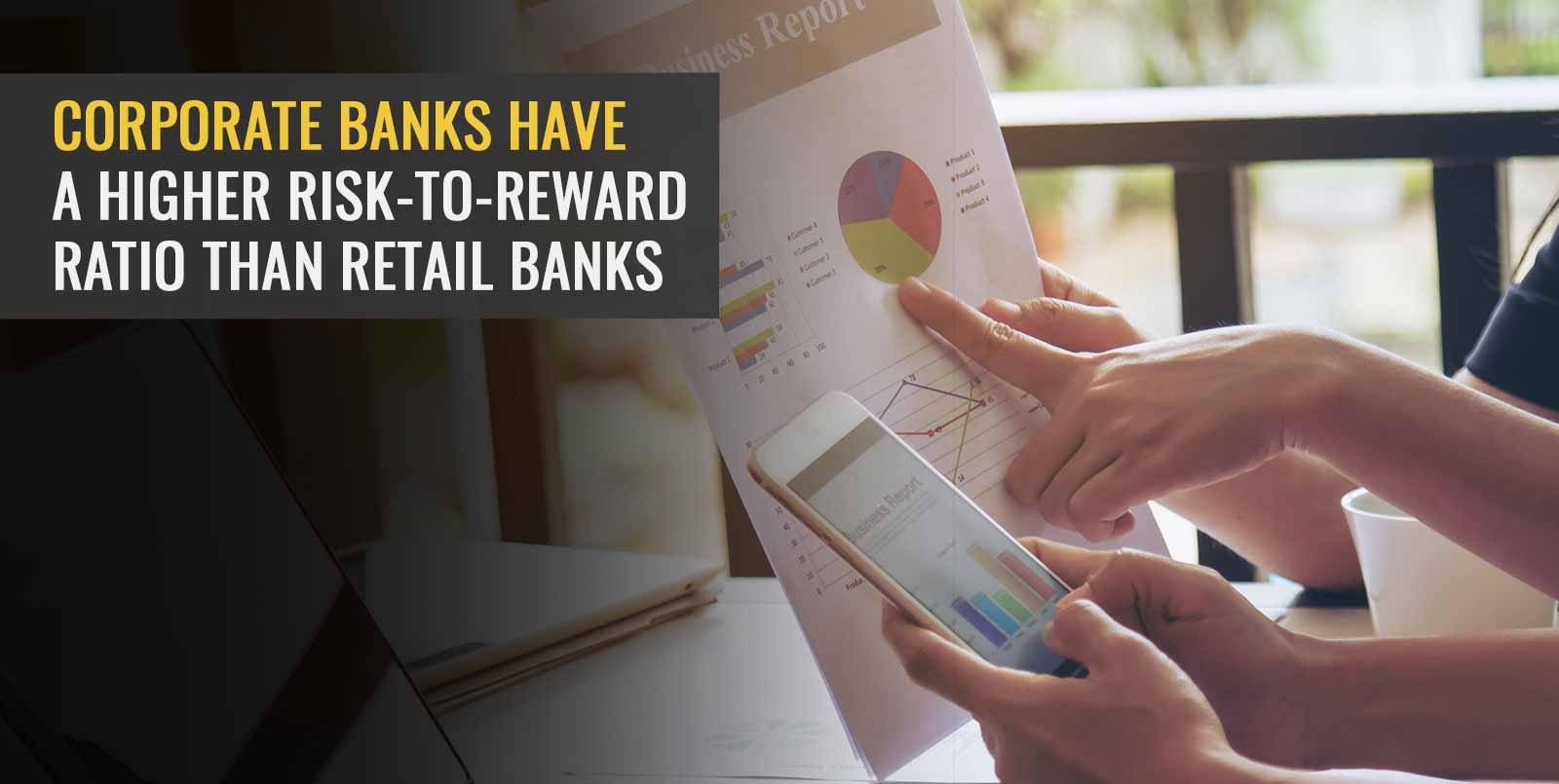 Jonathan Schiessl, IIFL’s Fund Manager, discusses which side of the banking sector looks better from an investment standpoint. “Retail-focused banks are valued at a high premium, so there is less space for setbacks in that sector. The business sector currently has a marginally stronger risk-reward ratio, but both sectors are at risk of being impacted by the current wave,” according to Schiessl.

What Makes You Optimistic About India’s Long-Term Prospects?

In comparison to other emerging markets, India has a number of well-known and well-discussed long-term structural advantages. In the short term, things are a little hazy, but we’ll get through this pandemic catastrophe. If you can see beyond that, the picture becomes more optimistic, and particularly in light of the geopolitical situation, India stands out as a viable destination for both manufacturing and supply chain shifts to India, as well as the domestic narrative.

Do You Prefer The Rural Plays From A Tactical Standpoint?

At this time, the barbell solution makes sense. The rural side can be played in a variety of ways. Clearly, one of the other global developments is the increase in soft commodity prices. As a result, rural India will benefit from this trend. As a result, I completely believe that exposure to rural India is beneficial.

The car industry continues to be one of the most compelling stories in the world. Demand for both four-wheelers and two-wheelers appears to be very powerful. Obviously, the auto ancillary market seems to be doing well. Since electric vehicles need much fewer parts than current vehicles, there will be risks for certain businesses in the future, but maybe not in the next 1-2 years. There are massive technological changes taking place across the world, and the auto ancillary room is one sector where India is truly competitive in the global supply chain.

Which Bank Stocks Should You Invest In: Corporate-Facing Banks Or Retail-Focused Banks?

To be honest, I believe nobody is safe. There will be some strain on the private sector. Retail-focused banks are valued at a high premium, but there is less space for setbacks in that sector. The corporate sector currently has a marginally stronger risk-reward ratio, but both industries are at risk of being impacted by the current wave.

Do You Believe The Metals Rally In India Has More Legs?

It’s an enthralling setting. In recent years, there has been some restructuring. So you might argue that there is some pricing leverage domestically. Prices of both soft and hard commodities have risen globally. For the time being, I believe the factors that will drive the sector higher are still in place.

What Do You Think Of The Consumption Theme?