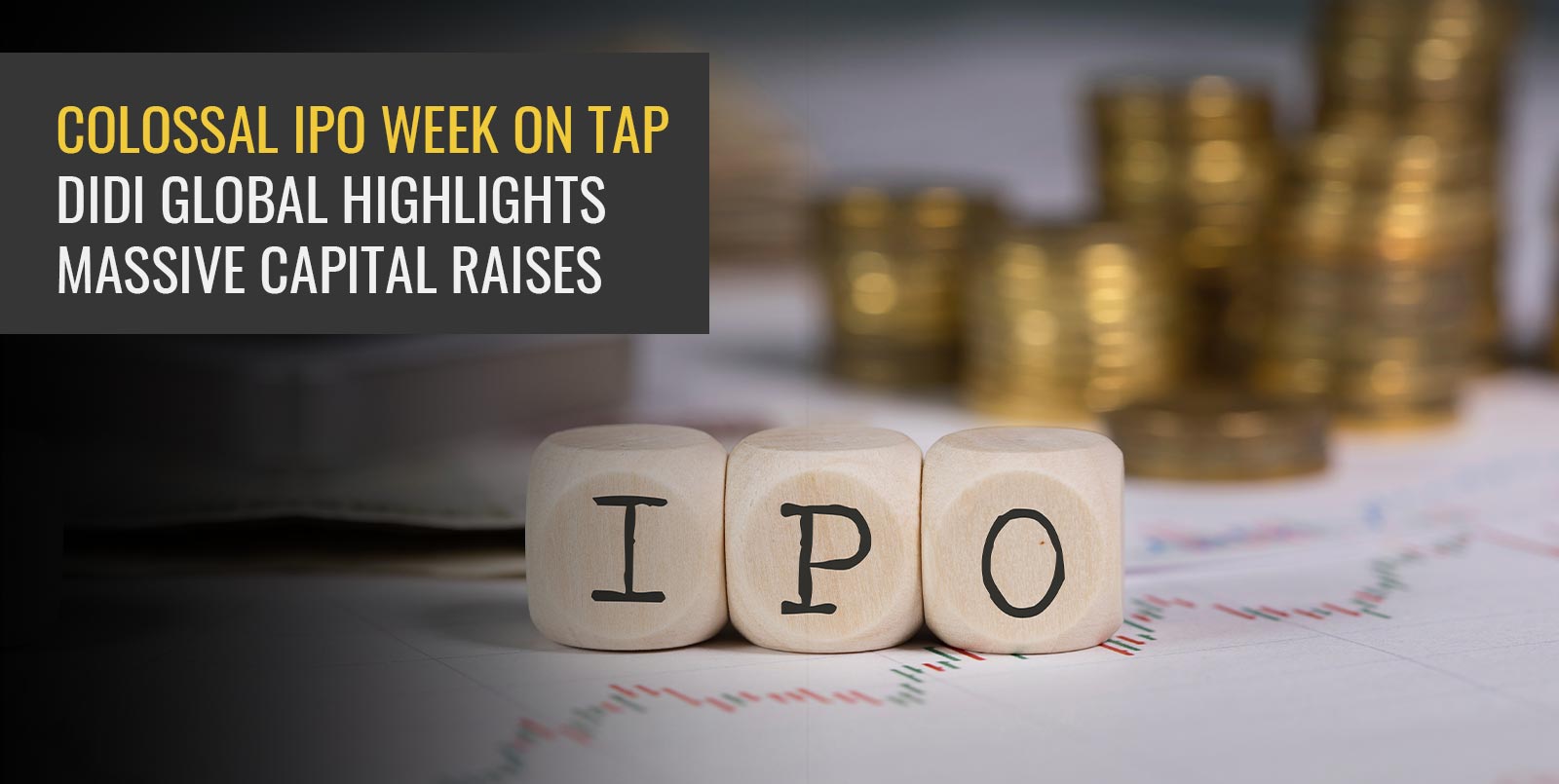 With its remarkable capital raises from recent reports, DiDi’s colossal IPO will be the largest share sale by a Chinese company in the US stock market.

DiDi Global Inc. is a Chinese app-based company offering shared mobility services. The company was founded by former alumni of Alibaba Group, Will Wei Cheng, in 2021.

It operates across Africa, Australia, Asia, Eastern Europe, and Latin America. It is headquartered in Beijing.

A London-based independent analyst commented that the current IPO valuation and price of DiDi IPO is quite attractive amidst a possibly volatile market condition.

DiDi’s colossal IPO is one of the largest seen in the past 10 years. In an attempt to expand its business into global markets, the firm plans to continue investing in technology.

Following is a brief overview of DiDi’s financials in recent times.

As already mentioned, DiDi has remained a leading player in the mobile transport sector, earning profits of around $30.3 million in this year’s first quarter.

Besides ride-hailing, DiDi also plans to continue its investment in AI and bring out autonomous taxis.

Ride-hailing services are seeing increasing demand post easing of Covid-19 restrictions. DiDi’s colossal IPO listing on the stock exchange reflects the same. It will help the company diversify its revenue. At the same time, a percentage of capital raised from the current IPO will aid in spreading its international presence.

The diluted value of DiDi Global Inc. is well above $83 billion, taking stock options into account.