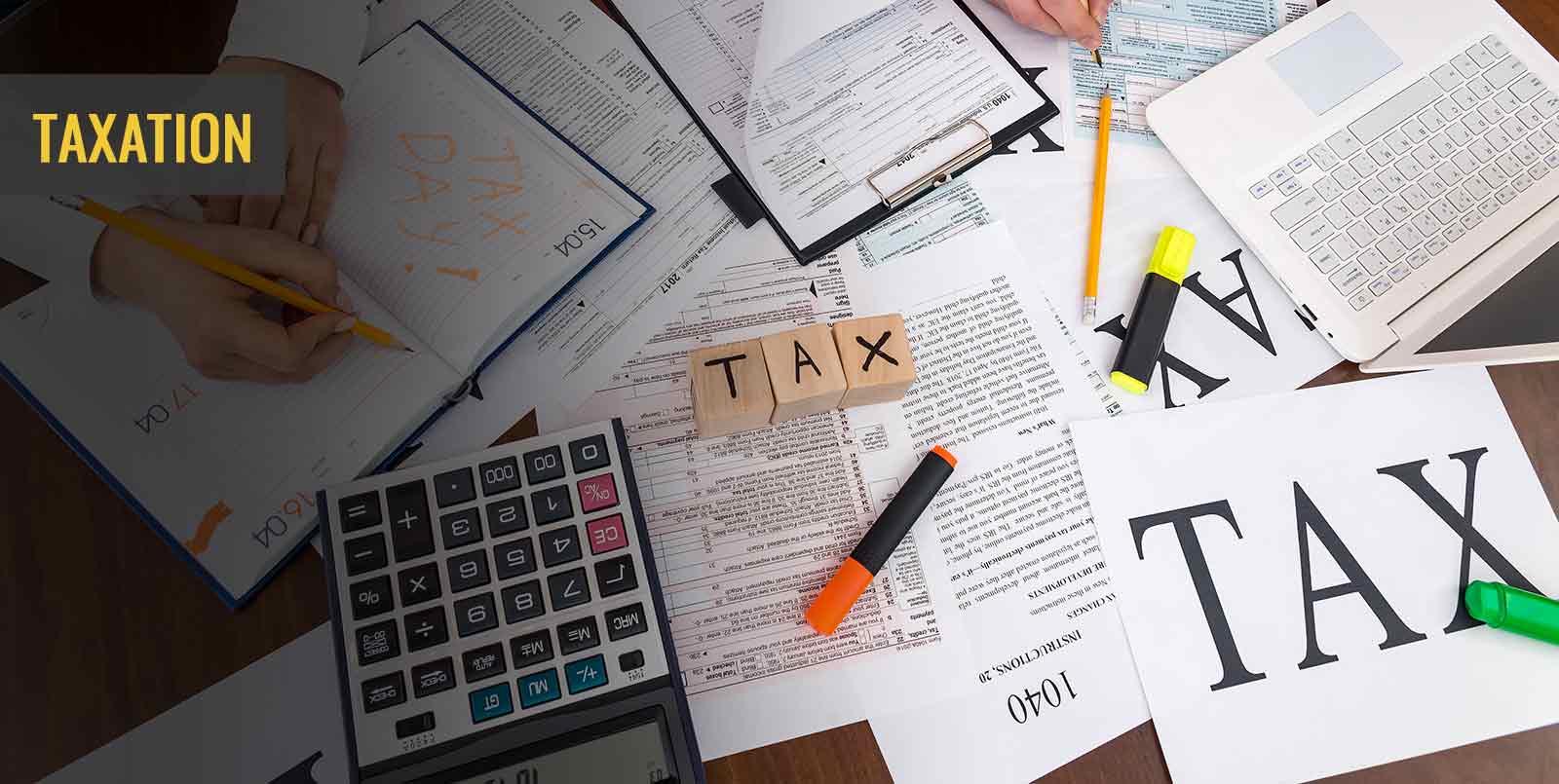 Direct and indirect tax expectations from an invariable aspect of the run-up to every Budget. Budget 2021 was more significant in the wake of the coronavirus pandemic and the contraction of the economy over the past year.

On the direct taxation front, income tax plays a key role for the common citizen. In a significant move, no changes have been announced in the IT slabs for the individual tax-payer. The standard deduction for both the salaried class and pensioners remains unchanged. The individual tax-payer will continue to pay taxes at the same rates as announced for FY 20-21.

The Finance Minister has announced that senior citizens over 75 years whose earnings constitute only interest income from deposits or pensions need not have to file income tax returns.

In a bid to ease IT return filing, capital gain details or interest received from a post office or bank will be prefilled, according to the budget speech. Also, the timeframe for the reopening of assessment under IT returns has been lowered to three years, from the current six years. On the question of dispute resolution, the Finance minister announced that anyone who had a taxable income of up to Rs 50 lakh and a disputed income of up to Rs 10 lakh could approach the committee for resolution. This is aimed at clamping down on tax harassment of IT payers.

As part of the digital payment push, the government announced that the tax audit limit for companies would be pushed to Rs 10 crore. Currently, companies who carry out 95 per cent of transactions digitally, get a tax audit limit of Rs 5 crore turnover.

ULIPs and EPF: What’s in the Budget?

Further, the government has proposed an exemption of tax on maturity of Unit-linked Insurance Plans (ULIPs) that have an annual premium of up to Rs 2.5 lakh.

Any EPF interest income of over Rs 2.5 lakh is liable for taxes, according to the Budget. The Budget has also proposed that to ensure that employees’ provident fund deposits are made on time by employers, a delayed deposit of employees’ contribution will be disallowed as a deduction to the employer. This change will be in effect from April 2, 2021, and will be applicable to companies or employees who file their Income Tax Returns for FY 20-21.

Double taxation for NRIs on retirement funds abroad will be removed, according to the budget.

Compliance will be eased as dividend payments for REIT (real estate investment trusts( and InVIT (infrastructure investment trust) will be exempt from tax deduction at source (TDS). The minister, in her speech, noted that as the dividend amount cannot be correctly estimated by shareholders when they pay an advance tax, such tax liability will only come up only after the dividend has been paid or declared. The Budget also proposes to ensure tax dividend at the lower treaty rate for Foreign Portfolio Investors (FPI).

The absence of any Covid cess for high net worth individual (HNI) tax-payers, widely expected pre-budget, is another factor worth noting.

On the indirect tax proposal front, the Finance Minister has lowered customs duty reduced uniformly to 7.5 per cent on semis, flat and long products of non-alloy, alloy and stainless steels. The government has proposed to review over 400 old exemptions and bring in a revised structure.  On certain auto parts, customs duty will be raised to 15 per cent. Gold and silver customs duty will be reduced from 12.5 per cent to 7.5 per cent, in a bid to rationalise them and bring them closer to the earlier levels.

The Finance minister has also proposed an Agriculture Infrastructure and Development Cess (AIDC) on certain goods, apart from a Rs 2.5 per litre agri infra cess on petrol and Rs 4 on diesel. This cess will be applicable from February 2 but will not affect consumers, the Finance Minister clarified. The AIDC cess of 100 per cent has been proposed on import of alcoholic beverages.

A Budget aimed at spending and reviving economic activity and growth has left income tax for individual tax-payers untouched, which can be seen as a relief for the salaried class. Also, attempts to ease filing of returns and compliance are a welcome sign for the tax-payer.