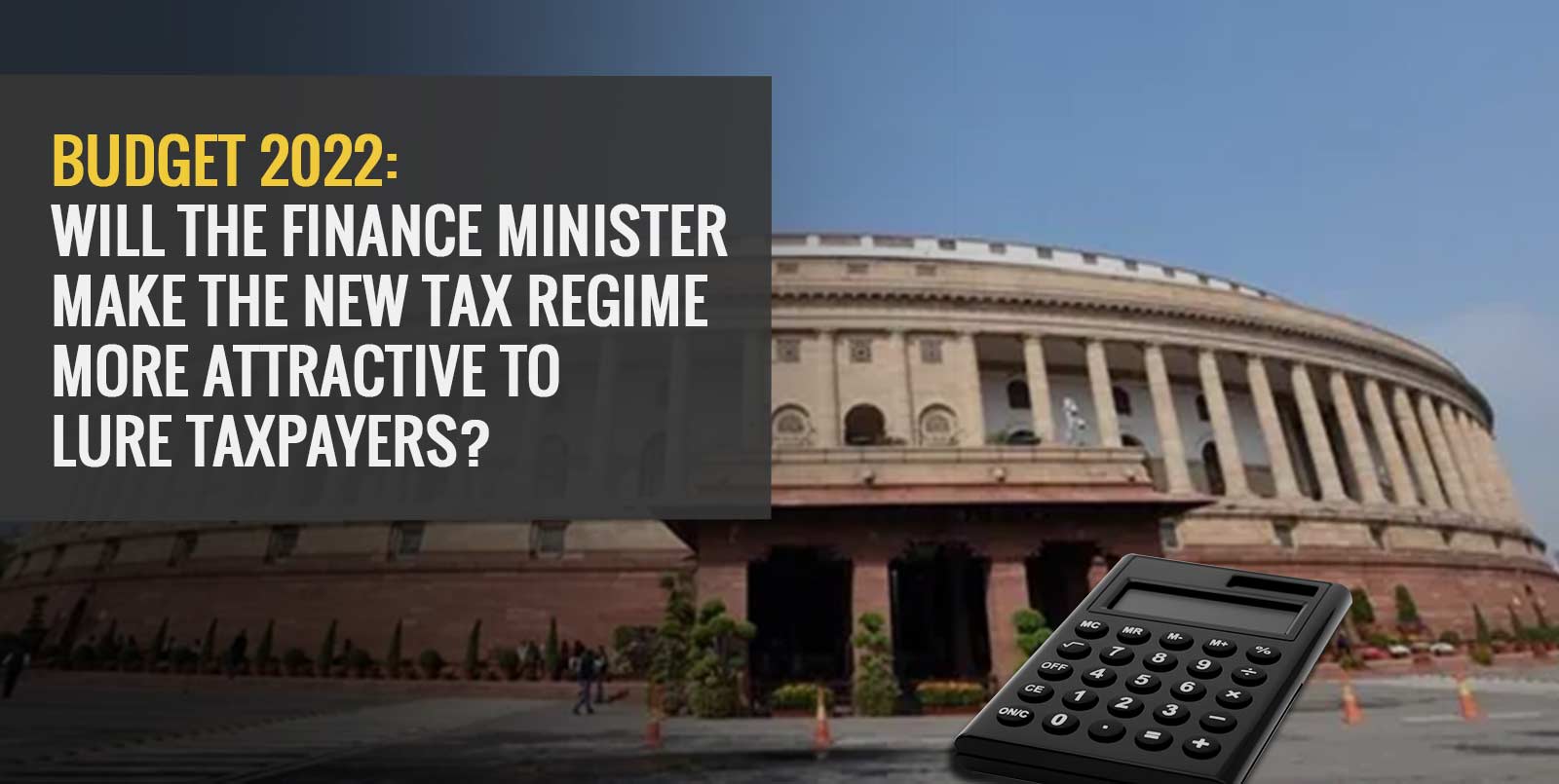 Finance Minister Nirmala Sitharaman, during her Budget speech of 2020, introduced a new income tax regime to make the assessment process easy for the taxpayers and the administrators. The FM highlighted various exemptions and deductions in the Income Tax Act, which make it difficult for the taxpayers to comply with. It was also pointed out that it was almost impossible for individuals to comply with the provisions of the tax law without the help of professionals.

The Finance Ministry sought to address these issues, especially faced by the taxpayers, by introducing a new regime that is more electable. Given the complexity of the tax regime in India, the process must be designed in such a way that it provides enough utility and value for individuals with low income. The purpose is to enable them to file their taxes in a streamlined manner.

What is the New Tax Regime?

The new tax as per Section 115BAC is a new alternative way of taxing the income of an individual at a lower rate. Since the income will be taxed at a lower rate, the benefit of deduction and exemptions will not be available. The tax rate begins at 5% from Rs. 2.5 Lakhs to Rs. 5 Lakhs and goes up to 30% with each addition of Rs. 2.5 Lakhs. For any income above Rs. 15 Lakhs, a flat rate of 30% is applicable.

Ever since the new tax regime was implemented, many individuals did not take advantage of the new tax system. This led to the assumption that the larger group still prefers the old system.

How can it be improved?

The Union Government has to take certain steps. It would make a huge difference to the people who rely on these deductions if the government proposes to include certain major exemptions in their tax returns such as House Rent Allowance or deduction of interest on housing loans. One of the basic needs of a human being is having a roof over their head. This would be very detrimental to individuals with low income.

These changes, if implemented, might attract more taxpayers to choose the new regime instead of the old tax regime.

Since the tax rates are low under the new regime, the government cannot shell out excessive deductions and exemptions. However, it is also worth calculating the effect of some incentive in the new tax regime that could provide enough benefit for people to encourage. This can bring the individuals in line with the Finance Minister’s goal of simplifying the income tax process in India.

What is the difference between the old and new tax regimes?

Which tax scheme is better, old or new?

Both the tax schemes have advantages and disadvantages. The benefit of a tax scheme can be reasonably assessed based on the individual’s total income and its source. The advice of a professional tax consultant must be sought to find out which scheme is the most optimum.

What is the intent behind the new tax regime?

The Finance Minister intends to simplify the income tax law in India so that it is less cumbersome for the taxpayers as well as the administration process is hassle-free. The ultimate plan is to reduce the number of exemptions and deductions and make the taxability of income a simple process.