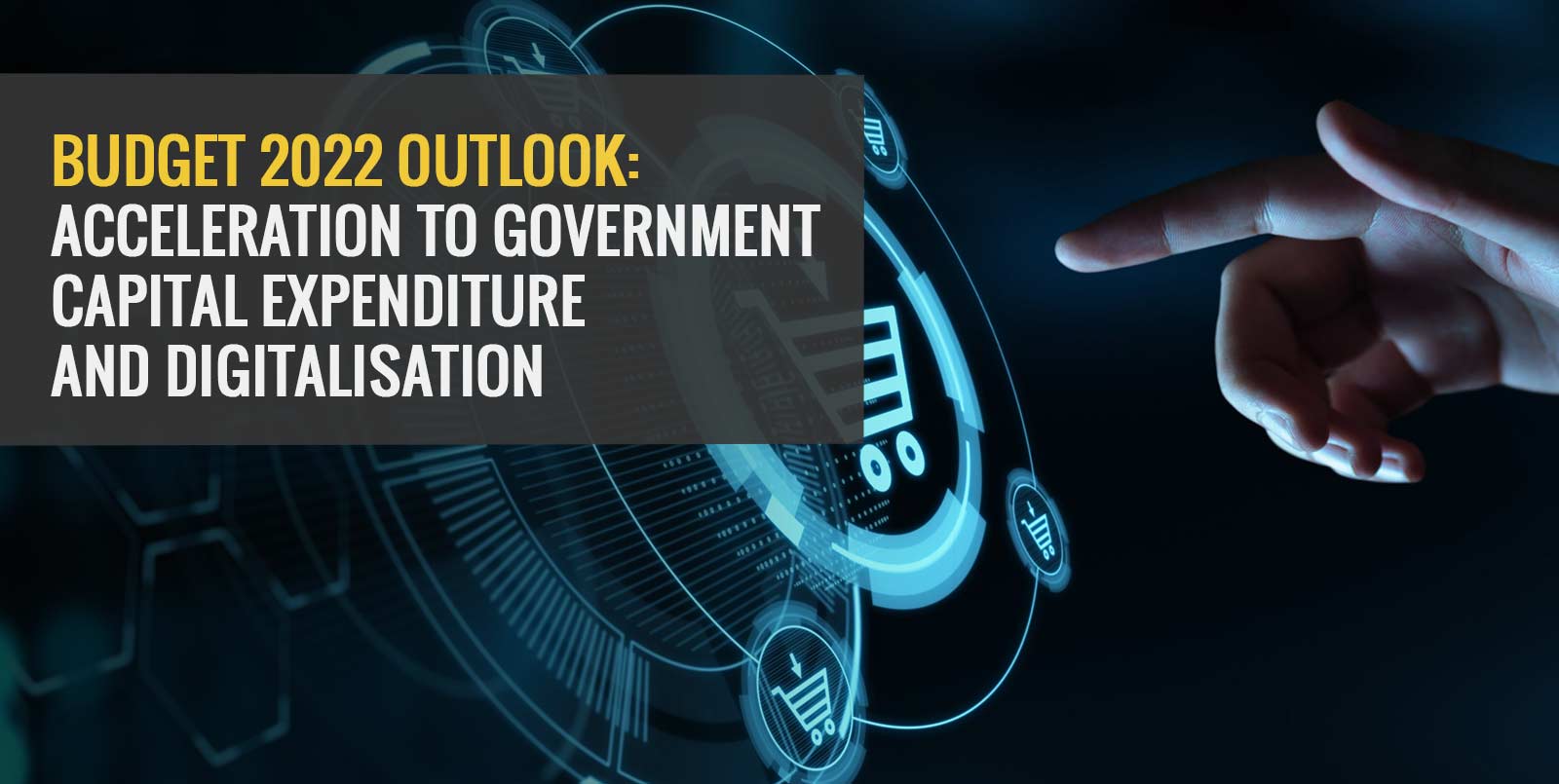 The Union Budget 2022 was a much-anticipated event: after two long years, we were likely seeing the light at the end of the pandemic tunnel; growth had returned with a vengeance in recent quarters; PLI schemes had provided a significant boost to several sectors, particularly manufacturing; and capital markets were reflecting the economy’s positive sentiment and expectations for the future.

The government is obviously focused on growth, as seen by the large capital expenditures planned. A rise of Rs 2 lakh crore, or more than 35%, over the previous year’s expenditure of Rs 5.5 lakh crore, is a great moment! The shift from a traditionally consumption-driven to an investment-driven economy will take time, but it will generate structural development possibilities in a variety of sectors. The budget deficit in FY23 was 6.4 percent. Deficit spending and management is a delicate balancing act that has thrown many a global economy into a loop. India, on the other hand, is handling the situation well, and credit must be given to the administration for walking this tightrope with confidence and assurance.

Getting people to invest is just half of the tale. India must also strive to be a business-friendly country, a goal that the present administration has prioritized. Over the previous five years, the ease of conducting business has significantly increased. Along with ease of doing business via digitalisation, the Union Budget 2022 announced the start of a trust-based governance model as the second version of ease of doing business.

MSMEs are the backbone of the economy. During the pandemic, however, they were badly harmed as many of them struggled for survival. The ECLGS initiative was essential in assisting these firms in weathering the storm. The Union Budget attempting to expand and improve the programme is commendable, particularly in light of the new varieties that continue to cause localised difficulties. The interconnection of service portals would also assist MSMEs to simplify operations, making compliance simpler and quicker.

Another major priority area in the Union Budget is digital. Education, e-passports, banking, and payments are just a few of the initiatives that have been launched. India is home to some of the world’s greatest brains, who have been working on ground-breaking technology all over the globe. The administration has demonstrated its readiness to be at the forefront of this global shift by emphasising the importance of technology. This is a critical requirement for the ‘Amrit Kaal’ of the next 25 years, and it will establish the foundation for the future India.

Focus on growth, pushing capex, particularly infra, improving ease of doing business, helping MSMEs, and digital efforts are all positive indicators for the economy. The key, as usual, is execution. There is a tremendous feeling of hope and optimism because of the government’s great track record.

The Reserve Bank of India will create a digital rupee

Starting in FY23, the Reserve Bank of India (RBI) is expected to introduce a digital rupee utilising blockchain technology, according to the budget. The digital economy will benefit greatly from the establishment of a central bank digital money. According to Sitharaman, digital money would benefit in the currency management system. “In addition, digital money will result in a more efficient and cost-effective currency management system. As a result, beginning in 2022-23, the Reserve Bank of India would issue a digital rupee based on blockchain and other technologies,” she said.

Digital assets subject to a 30% tax

Sitharaman recommended a 30% tax on revenue from transactions in cryptocurrencies and other virtual assets to clarify the taxation of such assets. She also recommended a 1% TDS on transactions in such asset classes beyond a specified level to bring such assets within the tax net. She also said that gifts of cryptocurrency and digital assets would be taxed. Following the ratification of the Union Budget in Parliament, the tax plans will take effect on April 1.

The Reserve Bank of India will begin issuing blockchain-enabled digital money around 2022-23. This should lead to a more efficient and cost-effective money management system. The majority of Indian IT businesses have been investing in the development of blockchain technologies. For example, many of the major IT companies have invested in blockchain technology.

If 5G is taken into account, the government will hold auctions in 2022 to allow the implementation of 5G mobile services by commercial telecom operators between 2022 and 2023. Indian IT firms are also investing in 5G deployment and forming partnerships with telecom operators.