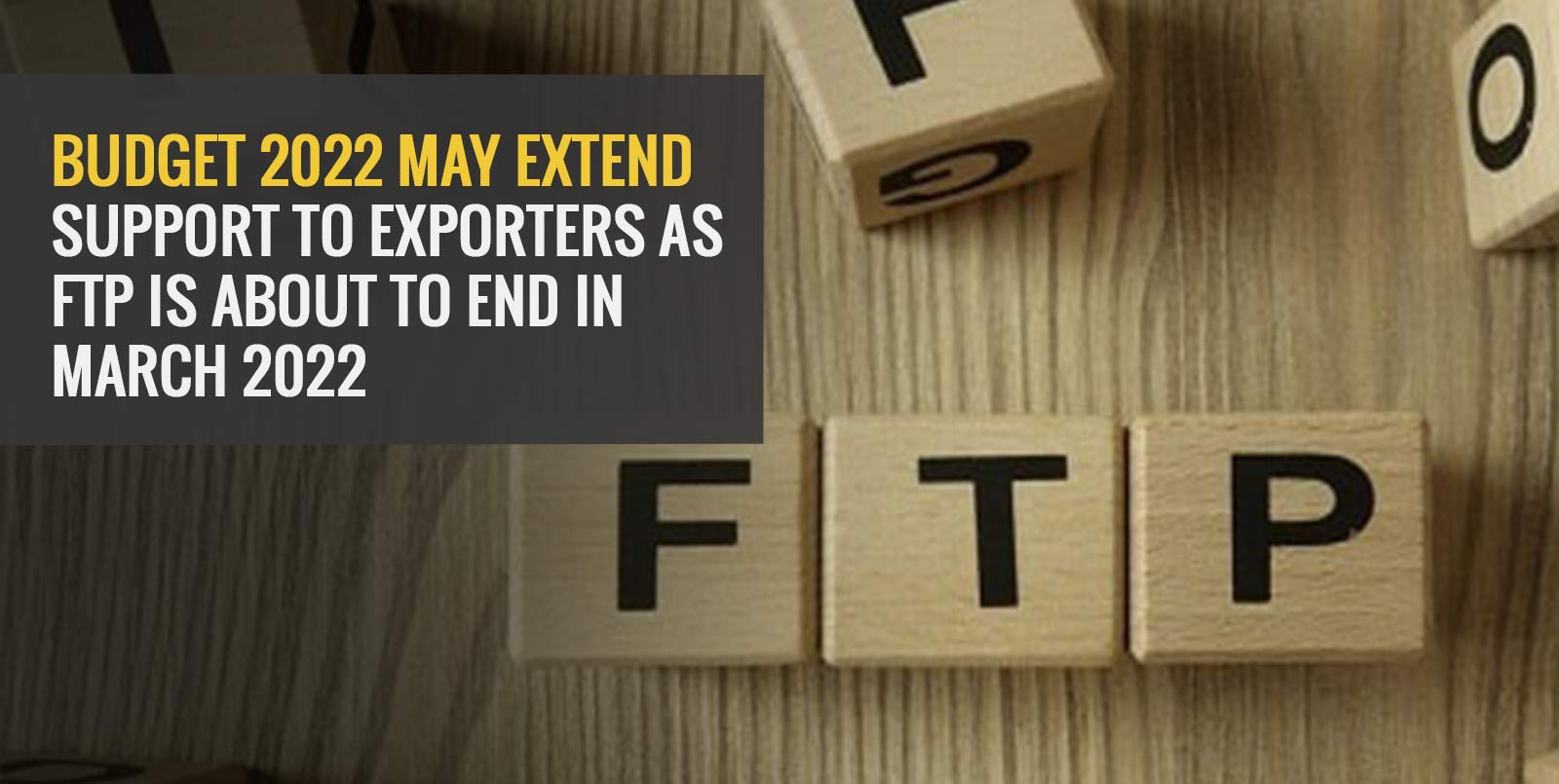 The Foreign Trade Policy (FTP) is an important element in the Union Government’s strategy to promote India’s export growth. The purpose behind this policy is to create a healthy environment for the country’s businesses to thrive. The FTP aims to support the country’s economic growth by making foreign trade a major contributor. The FTP has various schemes to assist the exports.

India has a federal structure where the duties on imports are collected by the central government and the states collect them on their own. The import duties are collected by the customs. The IGST is also applicable to the domestic supply. Many of the schemes introduced under the FTP were designed to provide tax breaks to the importers. However, before the implementation of the GST, the applicable legal provisions were modified to provide a refund mechanism for exporters.

Advance Authorisation scheme and Export promotion capital goods are commonly used export schemes. After considering the suggestion from the industry, the Center has extended the IGST and other applicable duties on imports for an initial period of up to March 2022. The government has indicated that it would like to make suitable legal provisions in the upcoming budget to enable exporters to get IGST exemptions on certain goods.

It is important to note that the validity of the license for an Advance Authorization scheme or an EPCG Scheme is typically 12 months. In case of non-payment of the duty benefit, the holder is required to pay it along with the specified interest. The holder of an aircraft or an EPCG can also avail of the IGST at the time of import as part of the payment of the duty. The IGST credit can be claimed on imports made during the year preceding the due date of filing of returns. This benefit can be claimed based on the Bill of Entries filed for such imports.

If a non-fulfillment of export obligation is required to be made, then there is no provision to avail the credit of IGST. In such cases, the payment of IGST is made after the expiration of the license terms. If the payment is made on a date that is not the date of challan, then the IGST is due upon default. The most suitable option is to provide a self-invoice mechanism. In the event of non-fulfillment of export obligation, the IGST may be taken credit.

As the pandemic has affected the export community, various initiatives such as EO have also been put on hold. The industry is now expecting a mechanism to resolve disputes under FTP. The scrutiny of India’s export promotion policies was brought to the fore by the World Trade Organization in 2018. This has provided the Government an opportunity to review and align these schemes with the WTO’s trade facilitation model.

It is expected that the Union Budget 2022, which is scheduled to be presented on February 27, 2022, will introduce necessary amendments to the Customs Act to provide more certainty to exporters.

What is the current FTP?

At present, the Foreign Trade Policy (FTP) 2015-2020 applies to all the foreign trade transactions carried out in India. It has been extended by the Government up to March 2022.

What are the new schemes introduced under FTP 2015-20?

What is the Export Promotion Capital Good Scheme?

It is a scheme to promote export from India. Under the Export Promotion Capital Goods Scheme, capital goods such as spares for pre-production and post-production can be obtained without paying any duty. But in return, the importer has to export 6 times the value of imported capital goods.