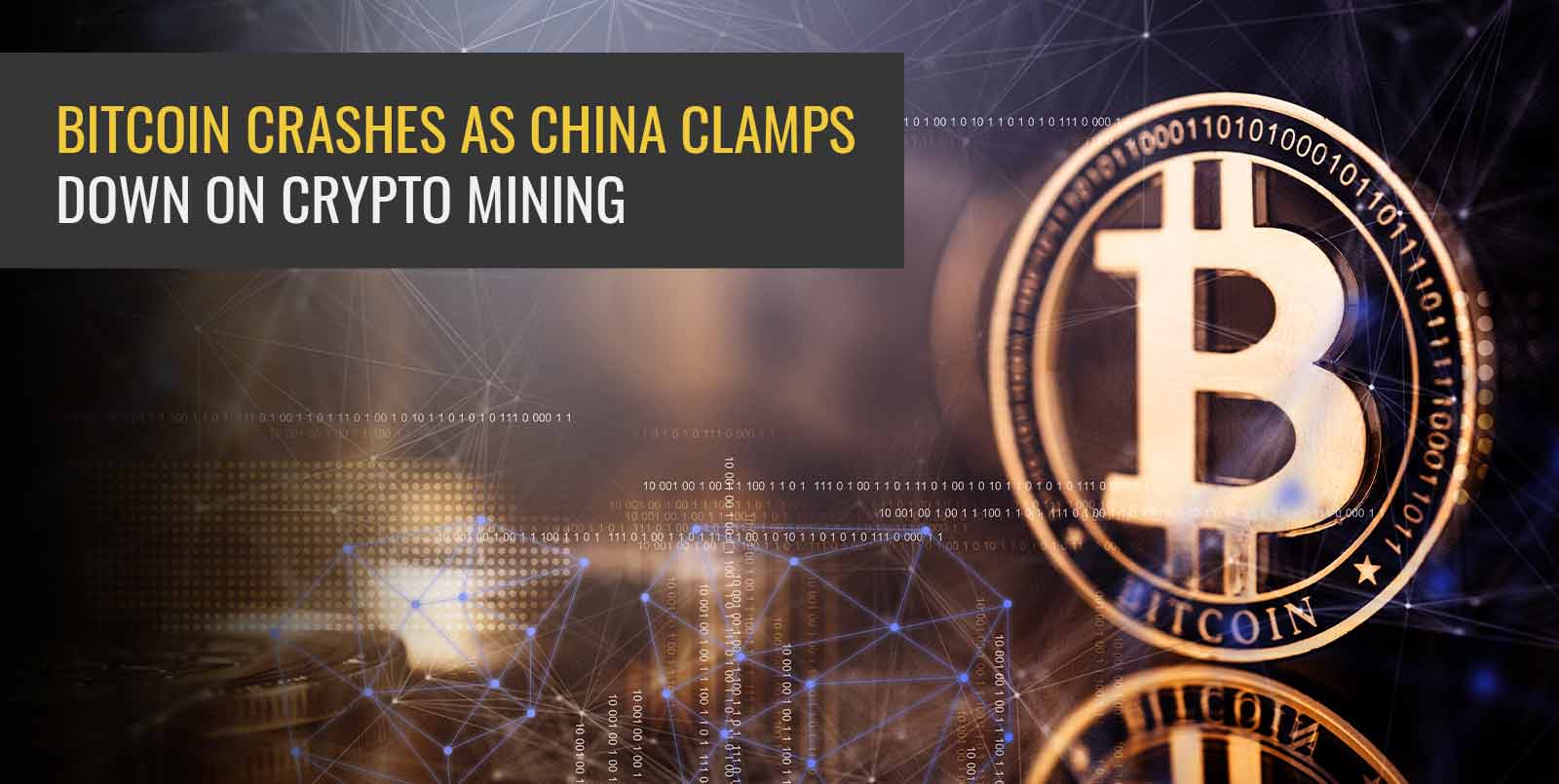 Global bitcoin mining is estimated to occur at the most frequent level in China, approximating to 65 percent. However, this frequency in mining and trading is expected to decline by more than 90 percent as China’s central bank – The People’s Bank of China has imposed new regulations that require crypto mining to halt. These demands have been imposed keeping in mind the enormous energy usage required to carry out mining.

What makes Bitcoin – and most other cryptocurrencies stand out and differ from the ordinary currency is the fact that they operate via a decentralized network. This means that transactions carried out on Bitcoin are not governed by any central party or middleman. Owing to the fact that neither of these entities exists in this regard, new coins issued in the currency aren’t their responsibility. Instead, blockchain technology is responsible for generating new coins by the process of mining. Mining here refers to the process of “mining” currency which computers are responsible for carrying out by solving highly complex mathematical puzzles such that transactions can be validated. Whichever miner ultimately succeeds earns a bitcoin.

The process of mining for bitcoin is highly power-intensive which means it poses a threat to the environment as a large portion of bitcoin mining makes use of coal power. In China, a coal mine located in the region of Xinjiang flooded and consequently shut down. Owing to this flood, almost a quarter of bitcoin’s hash rate went offline. That being said, miners are often moved during the rainy season in China.

Domestic cryptocurrency exchanges in addition to digital-currency fundraising efforts also referred to as initial coin offerings have long been a contested issue in China and have been banned in the past. Further, banks have been instructed to prevent virtual-currency trading and associated services to be curtailed. Despite these previously imposed restrictions, cryptocurrency mining has thrived in the country. Peer-to-peer transactions have witnessed money directly being transferred to and from accounts in China. Further, offshore trading platforms that deal with currency have facilitated trades with those that seek to purchase bitcoin with the Chinese Yuan currency.

New Orders Set Forth by China

The People’s Bank of China has reiterated its stance on the issues pertaining to transactions made with virtual currencies and the threat they pose to the economic and financial stability they have created. Further, they are wary of the assets which may be purchased with this currency that can be used to partake in illegal activities.

Most importantly, however, China has changed its environmental laws and seeks to make the country operate with less dependence on coal mining. Bitcoin and other cryptocurrencies, however, continue to be very energy-intensive enterprises that make their functioning by virtue of mining in China, in direct opposition to the new laws and regulations the country has imposed.

In response to these new guidelines and restrictions, Alipay has stated that they would increase their monitoring efforts on cryptocurrency transactions and remove users who continued to carry forth these activities. Alipay serves as a digital payments platform that is used by more than a billion Chinese people and houses over 80 million merchants.

Five banks including the Postal Savings Bank of China Co. Ltd. And the China Construction Bank Corp., each individually issued statements making it clear that they prohibited the use of their accounts to carry out transactions related to virtual currency.

How Bitcoin and its Counterparts have been affected

Bitcoin saw its value fall by over 9 percent and arrived at a value of USD 31,760 as of yesterday indicative of an all-time low since the end of January. Ethereum, which serves as the second-largest cryptocurrency in terms of its market value also fell by 14 percent arriving at a value of USD 1941.

An effort has been made within the industry to reduce the carbon footprint generated by cryptocurrencies ranging from the Crypto Climate Accord to the Bitcoin Mining Council.

While the restrictions imposed by the Chinese central bank will curtail over 90 percent of the transactions previously taking place in China, some individuals might choose to counter these new rules by remitting their money overseas. They could then conduct transactions with cryptocurrencies offshore in currencies other than the Yuan.

While the decline in varied cryptocurrencies including Bitcoin and Dogecoin is alarming, investors with a higher appetite for risk can take advantage of the dip and can afford to stock up on more coins now as they are more affordable.

Disclaimer : Angel One does not endorse investment and trade in cryptocurrencies. This article is only for education and information purposes.